Phantom Fright Nights Back with a Haunting Lineup

PM intern Ollie Gratzinger visits this year’s iteration of Phantom Fright Nights so you can get a preview of the scares before you go. 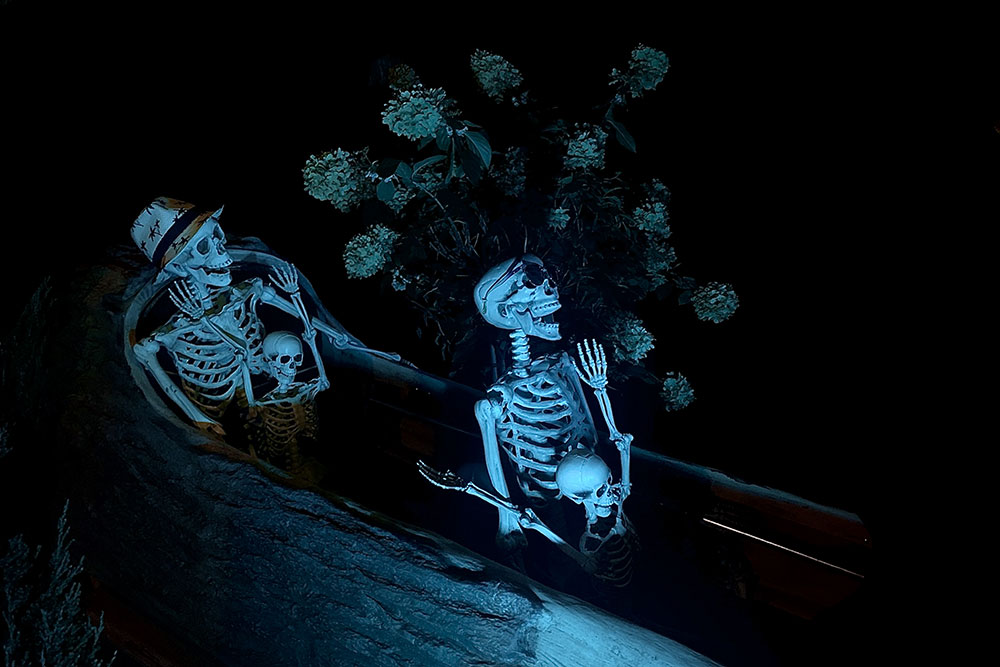 The weather has finally turned, and as summer’s sticky heat fades to the cool, crisp bite of autumn, all things Halloween lie in wait — and Phantom Fright Nights are back with a haunting lineup of new scares and flairs.

Enter the park through a tunnel filled with smoke and sounds you can’t quite place. Green neon lights cast shadowed corners in an eerie viridescence; beware the lurking actors, dressed to the nines in tattered clothes and faux blood, wielding chainsaws, trash can covers and lord knows what else.

Once inside, navigate through the fog to find the brand-new walk-through haunted house near the Steel Curtain. It’s Shady Grove Memorial Hospital, and it’s one of more than 10 haunted houses in the park. It blends medical gore and body horror with the unique kind of fear induced by having to round sharp corners with absolutely no idea what’s screaming on the other side.

It’s a terrible feeling, but in a good way.

The actors are engaging and frighteningly convincing. This is a haunt not for the faint of heart. I won’t spoil it for you, but keep your eyes peeled, or else you might be leaving without them. 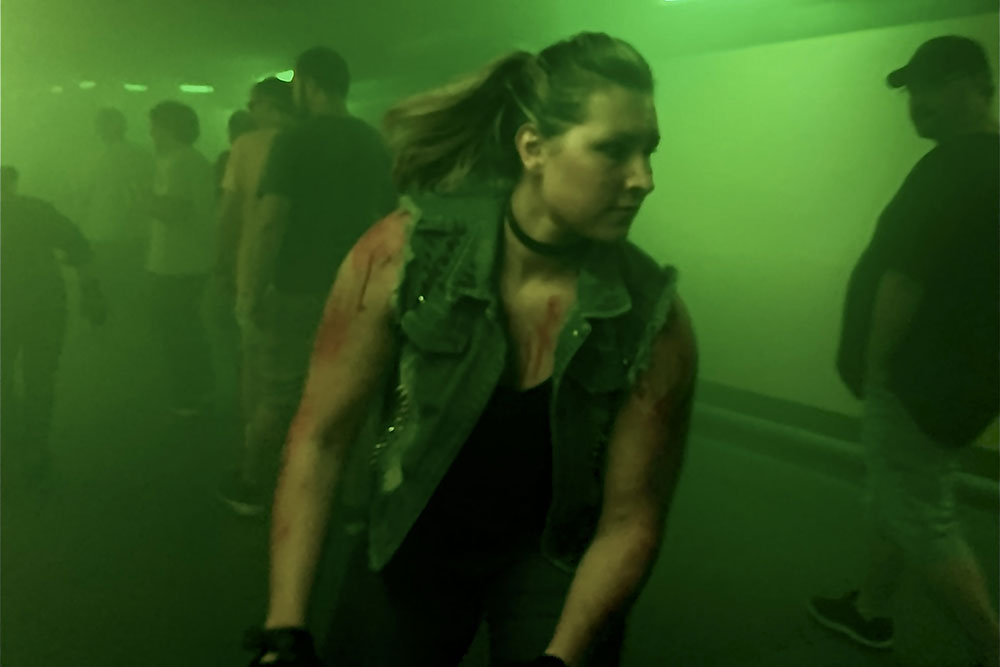 Also new this year is a 4D edit of “It: Chapter One,” based on the 2017 film adaptation of Stephen King’s hit novel. With a runtime of 18 minutes, the 4D feature might not seem intimidating at first, but fear not: it is. With all the sights, sounds and smells you’d expect from a film about a killer clown that lives in a sewer and eats children, it’s filled to the brim with jump-scares, gore, suspense and surprises.

I’ve never seen “It” before, because I’m a sensible person who doesn’t like to cry in movie theaters. But the 4D experience is worth all the eye-covering and poorly-masked terror. ‘Tis the season, right?

While the Thunderbolt will be closed for track replacement, most of the park’s other attractions will be open, including the brand-new and record-breaking Steel Curtain. It has different vibes at night; the car emerges from the fog to climb its 220-foot peak and then plummets right back down into it.

A big-screen television was playing old-time horror films in black and white, so if you’re wary of passing time in a line as long as the Steel Curtain’s tends to be, don’t worry. There’s plenty to keep your attention and you’ll be at the front of the line in no time — presuming the monsters don’t get you first.

During the summer, nighttime at Kennywood is evocative of a childhood spent at county fairs, with its retro luminescence and old-timey carousel music. But during spooky season, when dark forces are afoot, it’s a different thing entirely, and I love it just as much. 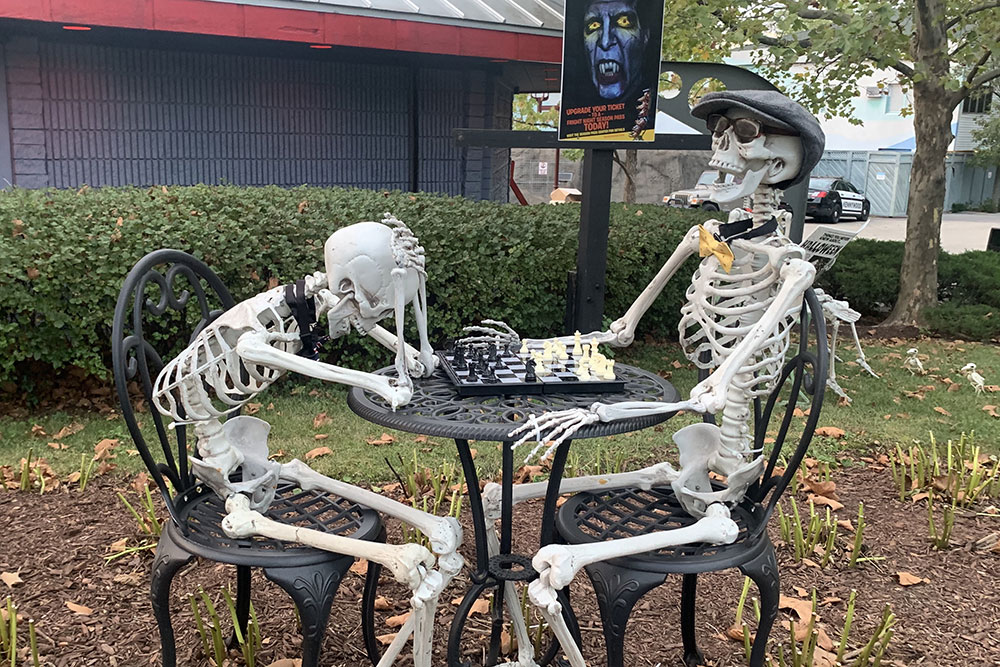 Kennywood’s Phantom Fright Nights will run every weekend through Oct. 27. Park hours, for Friday and Saturday, are 6 p.m. to 12 a.m. For Sundays, hours are from 6 p.m. to 11 p.m. Check out the park’s website for more information.

Good luck out there. You just might need it.