According to the co-owner of the Independent Brewing Company, bigger isn’t necessarily better when it comes to beer selection. 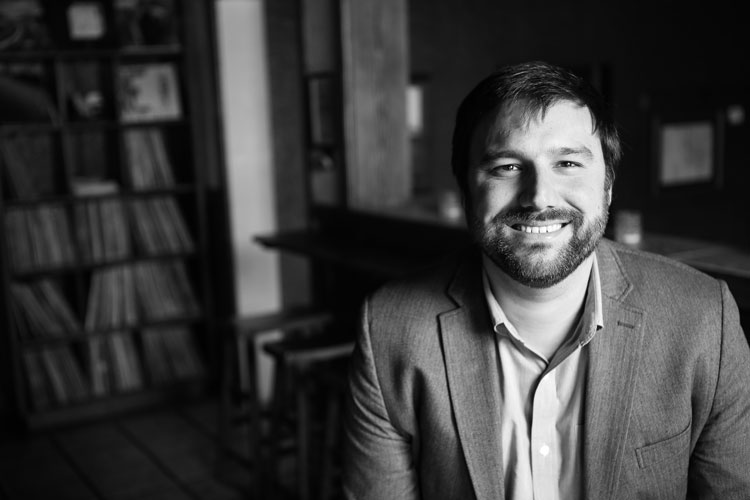 There are hundreds of jokes that begin with, “A lawyer walks into a bar and…”

This one ends with, “and he bought it.” Although there’s a little more to the story of how Peter Kurzweg became the co-owner of the Independent Brewing Company (along with his brother Matt Kurzweg and friend Adam Henry, also lawyers) in Squirrel Hill.
​
Kurzweg, an avid homebrewer who also represents several Pittsburgh restaurants as part of his legal practice, learned from his brother that the owner of a bar called Fanattics wanted to get out of the booze business. “Squirrel Hill looked like it needed a neighborhood bar without smoking that had good food and good beer. And Pittsburgh looked like it needed a place to showcase the rising tide of breweries, as well as the breweries that had been here for years,” Kurzweg says.

The dominant trend today is that bigger is better when it comes to beer-focused bars. To that end, nearly all of Pittsburgh’s recent beer bar openings have seen an increasing number of tap lines, sometimes pushing triple digits. Kurzweg believes otherwise, arguing it’s better for customers to select from a curated list of brews.

“By having only 15 taps, we can keep our ordering light. Once a beer is tapped, it’s not sitting stagnant in the line. That means I can put the best beer that I’m able to get my hands on at any given time,” he says. 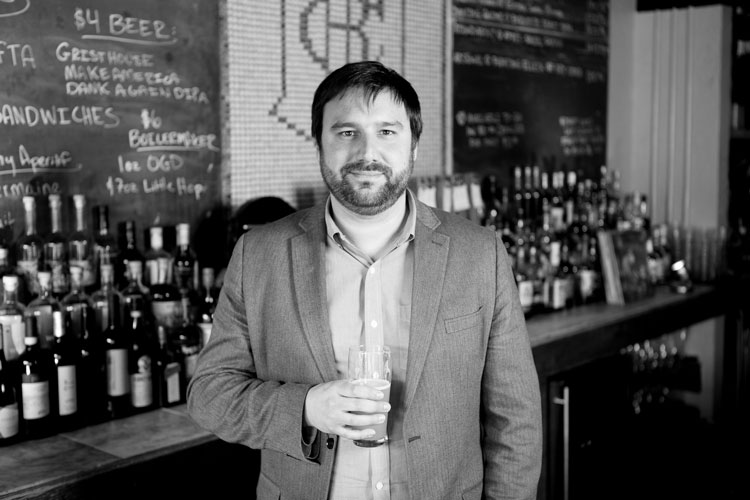 The boom in brewpubs in and around Pittsburgh means there now is a lot of locally brewed beer to enjoy. It’s a terrific overall development for the city’s beer culture, but it also means that, unless you want to go on a brewery crawl, you’re committed to drinking one or two brewers’ beers all night. To that end, Kurzweg works directly with regional breweries to provide an establishment where they can showcase their best brews. “I’m purchasing directly from the source,” he says.

“Despite having a relatively small footprint, we’re going to be a top account for most breweries,” he adds, noting the IBC often is the first call when a brewer crafts a small-batch beer he or she is especially proud to have made.

Perhaps the real punchline to this particular “Lawyer walks into a bar…” setup is this: Kurzweg’s Independent Brewing Company — and his neighboring tiki bar, Hidden Harbor — might be good for a few laughs, but they are no joke.

This is my grandmother’s Haluski recipe. It is, in my opinion, the ultimate comfort food. And, it’s absolutely phenomenal, although quite carby, to eat with a nice clean light lager (Think: Czech Pilsner or German Helles). The dough is the same as our family pierogi dough. But, if you’re not up for the heavy labor of crimping dozens of pierogies, Haluski has that same doughy goodness, combines it with cabbage, and, bam, you’re eating and enjoying a beer that much faster.

Directions: Chop cabbage into 1-inch square pieces, and fry with the chopped onion in butter until the cabbage is cooked.  (This can be made ahead of time and reheated when making the haluski.)

Combine ingredients for dough, and then roll to form a thin (1/8 inch) rectangle. Using a pizza cutter, cut 1 inch strips vertically and horizontally over the dough. Drop the pieces of dough in the boiling water. When they rise to the top, remove them with a slotted spoon and drain them. Add cooked dough to the fried cabbage mixture. You may need to add more butter (OK, you should probably add more butter) depending on the amount of noodles and cabbage.

This article appears in the May 2017 issue of Pittsburgh Magazine.
Categories: Eat + Drink Features