A young woman's reaction to a call from her estranged father is nothing like she expected. 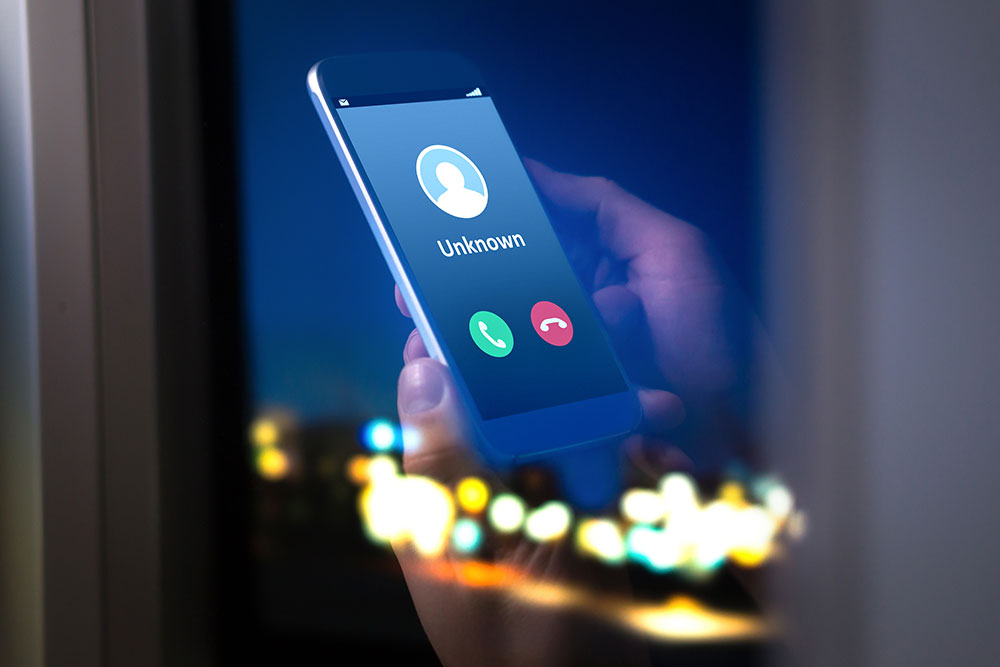 I’m sitting in my girlfriend’s parents’ kitchen on Father’s Day morning when she hands me her phone. “Do you recognize this voice?” she asks. I hold it up to my ear to listen to the voicemail she’s just received.

It’s been eight years since I’ve heard this voice. Close to a decade since he left.

When the voicemail ends, I replay it, this time really listening to the words. How he says my name. How he says goodbye.

I listen again and again, waiting for something to click inside of me. Some natural instinct that can hear a voice or see a person and just know.

I’d imagine different stories for that girl, reshaping them a hundred times, in a million different ways. In one scenario, she’d end up seated next to him on a cross-country plane ride. At 5,000 feet, they would run into some turbulence — literally and emotionally. Discovering how time can be stretched and shortened simultaneously, how years can feel like weeks and centuries all at once.

In another retelling, she’d be in her mid-30s and get a call out of the blue learning her dad died a few months earlier. A freak accident. An infected toe gone awry. Should she be sad? Angry? Is she even allowed to mourn this person who wronged her in so many ways?

Maybe that’s why I picked up the phone and heard a stranger on the other end. Because I had slowly stopped letting him feel real to me. But now, suddenly, the other girl’s story was my story once again, and this long-awaited moment looked nothing like what I pictured.

I was being dragged uncomfortably close to the whirlpool of toxicity I had fought to get away from, my arms pulling, my legs straining, my entire life; the same cycle had landed my own father on a phone call with his dad, 30 years after he abandoned the family.

It was almost 9 p.m. by the time I got the courage to press the call button. As the phone rang, I couldn’t help but think about how different this call would have been at random points in my life.

If I were 16, I would have cursed him out, declaring how much better I was without him while silently asking why I wasn’t good enough to stick around for.

If I were 22, I would have wondered how he could abandon his own child.

When he picked up, though, I was 24, and so blind-sided by his call I didn’t really know what to say.

“Not much,” I say, all of the time leading up until now feeling too enormous to really talk about. Graduations, winding paths, the places I went, the people I loved. All the small, infinitesimal moments that he has missed.

He had clearly scrolled through my social media, asking me about Pittsburgh, my dog with blue eyes. It felt uncomfortable. My own father was picking at the Google-able surface layer, like that was what made me who I am.

The call lasted for 10 minutes. I scribbled on a piece of paper the entire time, writing “relax” over and over, writing “WHY NOW?” in big letters in the very center. In the end, we awkwardly say our goodbyes.

There’s a long pause, and I find myself praying he doesn’t say it.

I think of my younger self, sitting on the stoop when my Father’s Day card was returned in the mail; my college graduation, the family I’d built cheering as I walk across the stage. The hours I spent in therapy, learning that I am not a product of my past, that I can swim out of that whirlpool, that cycles are never, ever inevitable.

“OK,” I say back, knowing an “I love you” is never the same as an apology. Knowing that no matter what, whether I talk to him again or not, I’ll be fine. That the other girl’s story — that my story — has so many more chapters than this one.

Rachael Lippincott was born in Philadelphia and raised in Bucks County. She holds a bachelor’s degree in English writing from the University of Pittsburgh. She resides in Pittsburgh, splitting her time between writing and running a food truck with her partner. Her debut novel, “Five Feet Apart,” was a No. 1 New York Times bestseller.