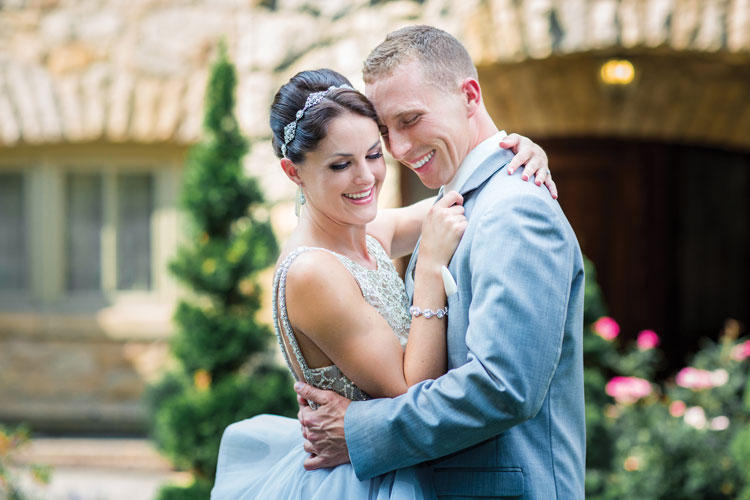 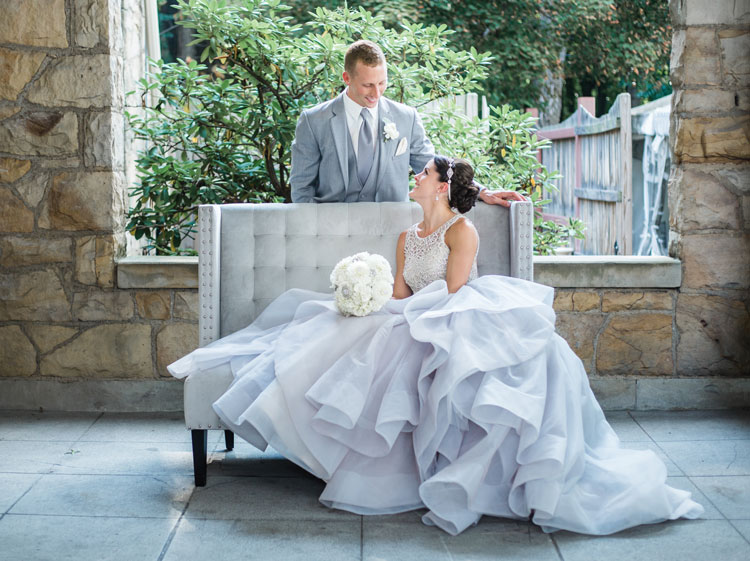 When Jake Met Brittney.
Although they were going to the same chain of CrossFit gyms in 2013, Jake Swick attended the South Side location while Brittney Giovanelli worked out at the facility in Bethel Park. “Jake’s brother was my coach and suggested I meet him,” she says.

She agreed to accompany him to Franco’s Trattoria in Peters Township for dinner. By the end of their first date, she knew he was The One. 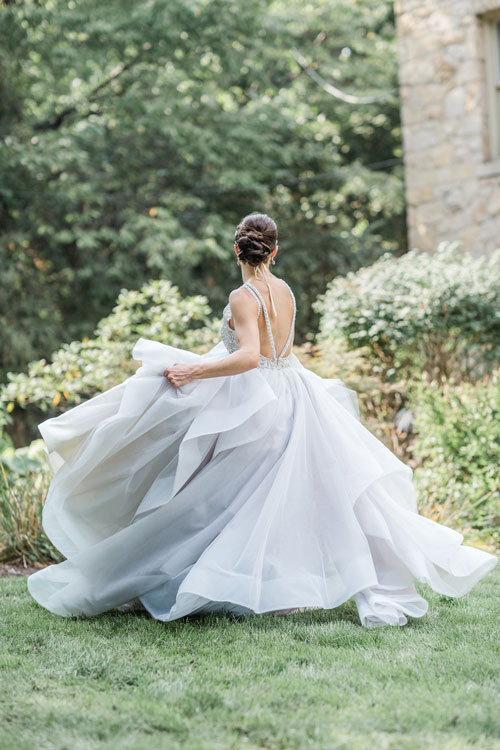 She Said Yes.
Because Brittney had undergone ankle surgery, Jake had been driving her to and from work. On a Friday in August 2014, he picked her up as usual and suggested they go to dinner. “I was so tired and wanted to take a nap first,” she says. Inside his home, rose petals had been arranged to spell out the big question.

“I turned around and he was down on one knee,” she adds.

Then they went back to Franco’s, the site of their first date, to celebrate. 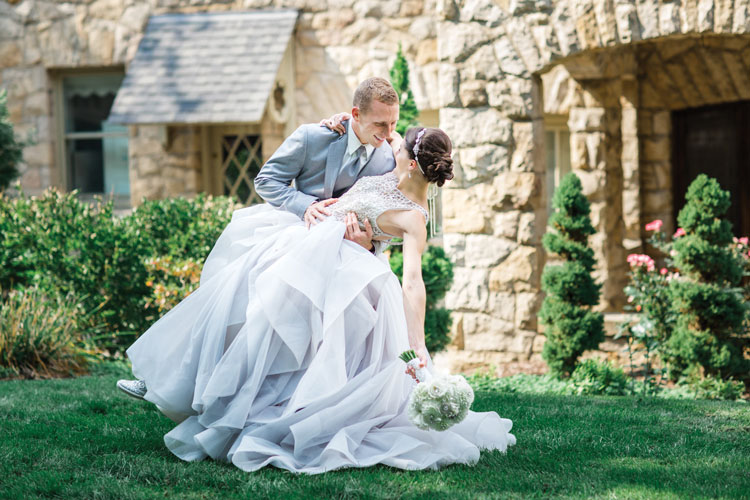 The Big Day.
The couple couldn’t have asked for a more perfect day, even though a massive storm came out of nowhere in the middle of the outdoor ceremony at The Mansion at Maple Heights in Shadyside.

“It was my favorite part and so romantic when Jake swept me off my feet as the rain came pouring down and carried me inside to finish the ceremony,” Brittney says.

When the rain finally stopped, the reception carried on outside as planned under a tent whimsically decorated and adorned with beautiful chandeliers. 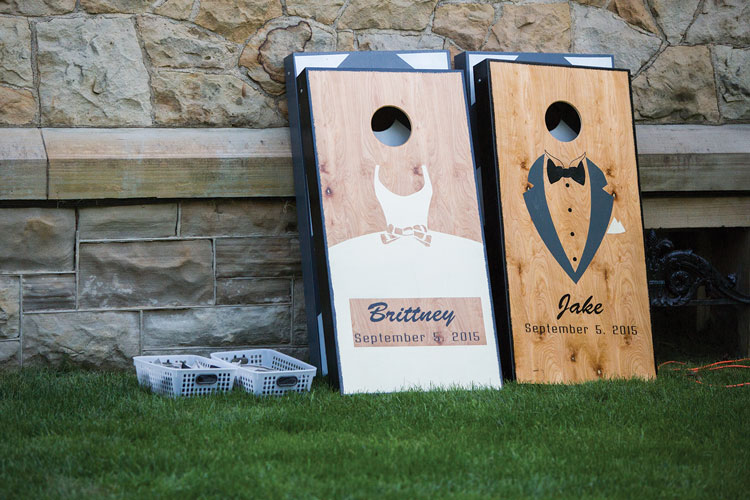 Happily Ever After.
Jake, 27, a salesman for Sysco, and Brittney, 26, a first-grade teacher at Evans City Elementary School, honeymooned over the Christmas holiday in Punta Cana. They live in a home they built recently in Carnegie.

“We got pregnant right away and our son, Gavin, came five weeks early, so it’s been a busy year,” Brittney says.