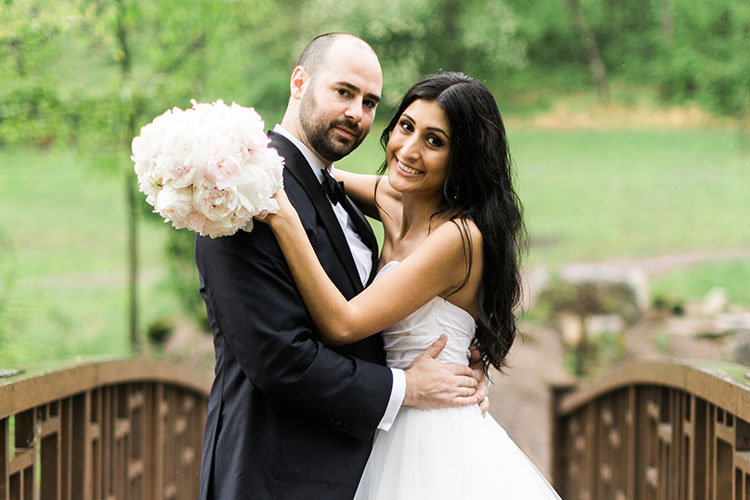 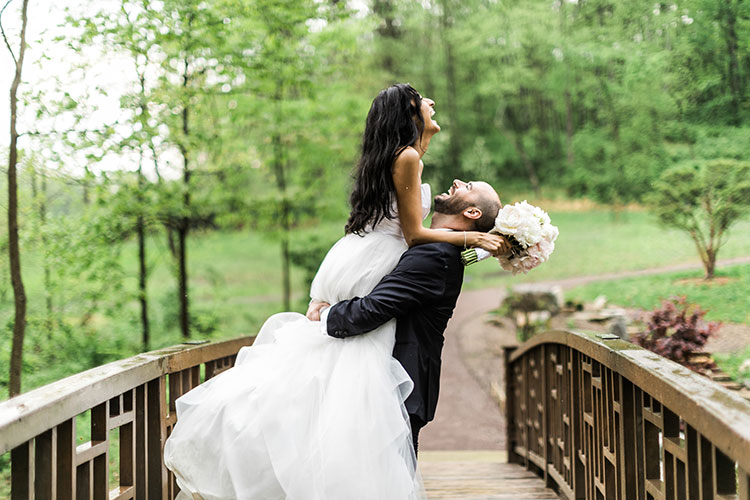 When Brody Met Anna:
When Brody Nasse and Anna Manukyan discovered each other on Match.com in the spring of 2014, Anna was living in New Jersey, preparing to move to Pittsburgh for her residency at UPMC Mercy. They began to email and soon were talking on the phone nightly. On the day Anna moved to Pittsburgh, the 32-year-old from Russia met Brody, 33, for their official first date — at Fat Head’s on the South Side.

“I figured if she could survive going to Fat Head’s, it was meant to be,” he jokes. For her part, Anna says Brody helped her explore the city she already had started to fall in love with during the residency interview process. 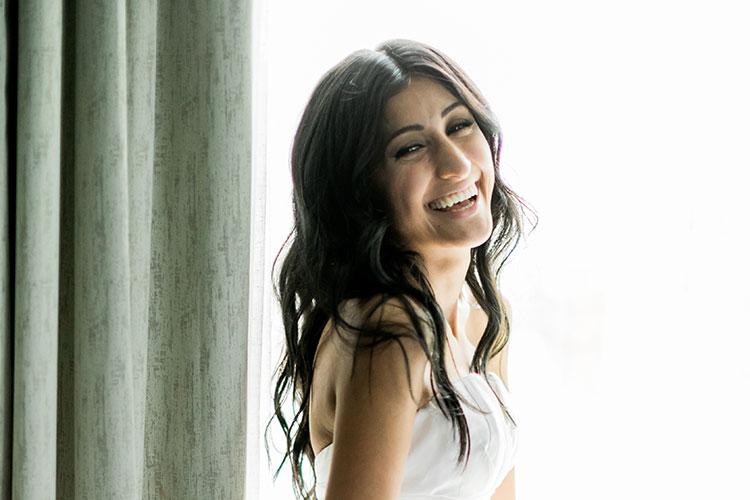 She Said Yes.
Two days before Anna’s 30th birthday, Brody (after speaking with Anna’s father in Russia) planned an elaborate proposal that started with a day-long scavenger hunt kicking off at Anna’s favorite breakfast spot, Geppetto Cafe in Lawrenceville. Friends, thinking they were part of a birthday surprise, sent her to the next destinations: a massage at Evolve Wellness Spa and a margarita at Mad Mex. When Anna returned home, she found a new dress and an Uber waiting to take her to Hyeholde Restaurant in Moon Township. By the time she spotted a photographer hiding in the bushes, Anna says she knew something was up.

“Brody was standing there in a white dinner jacket, and I could see in his eyes that he was nervous,” she says.

After that, Brody got down on one knee. 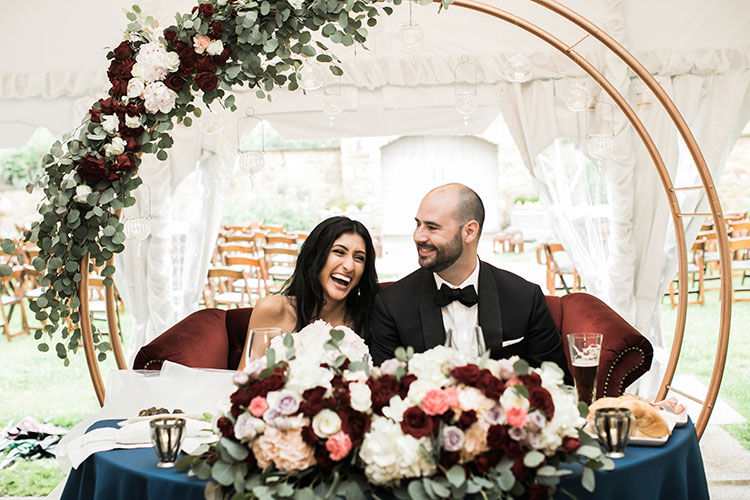 The Big Day.
Brody and Anna spent months planning their perfect day at Pittsburgh Botanic Garden. A home brewer, Brody made four different types of beer for the wedding while Anna, who is of Armenian descent, made her famous grape leaves. The couple also did the flower arrangements and letter-pressed their own stationery, invitations, menus and ceremony programs in English and Russian, and Anna sewed the flower girls’ dresses.

Other highlights included their first dance to a live band — where Anna and Brody showed off moves from recent dance lessons — a sparkler send off at the end of the night and driving away in a replica 1930s-era Auburn Speedster. Still, Anna says her favorite part of the day was making eye contact with Brody as she walked down the aisle in her Hayley Paige ballgown.

“If not for a wedding, when else would I need to wear a ballgown?” she says.

Happily Ever After.
After the wedding, Anna, a doctor at UPMC Shadyside, and Brody, director of strategic accounts for SpendHQ, spent three weeks touring Italy. They currently are building a home in Wexford, where they hope to start a family “sooner rather than later,” Brody says. 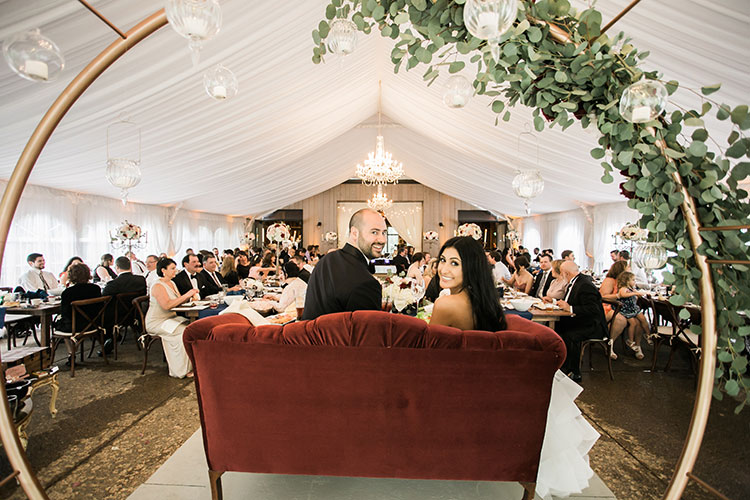