How many of his classic calls can you recite? 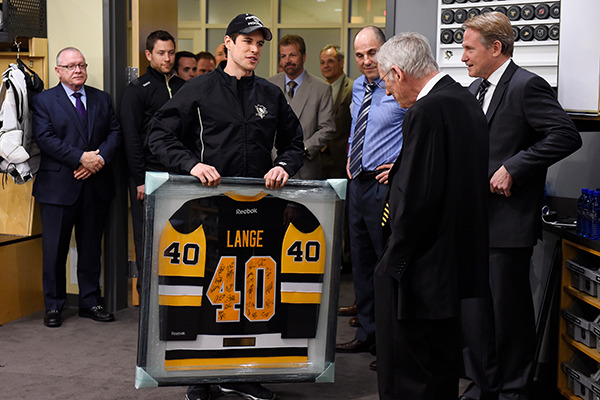 Elvis may have left the building, but Mike Lange still is right where he ought to be, in the Pittsburgh Penguins broadcast booth.

The team surprised the hall-of-fame play-by-play broadcaster Tuesday night when a special presentation honoring his 40th season in the booth. 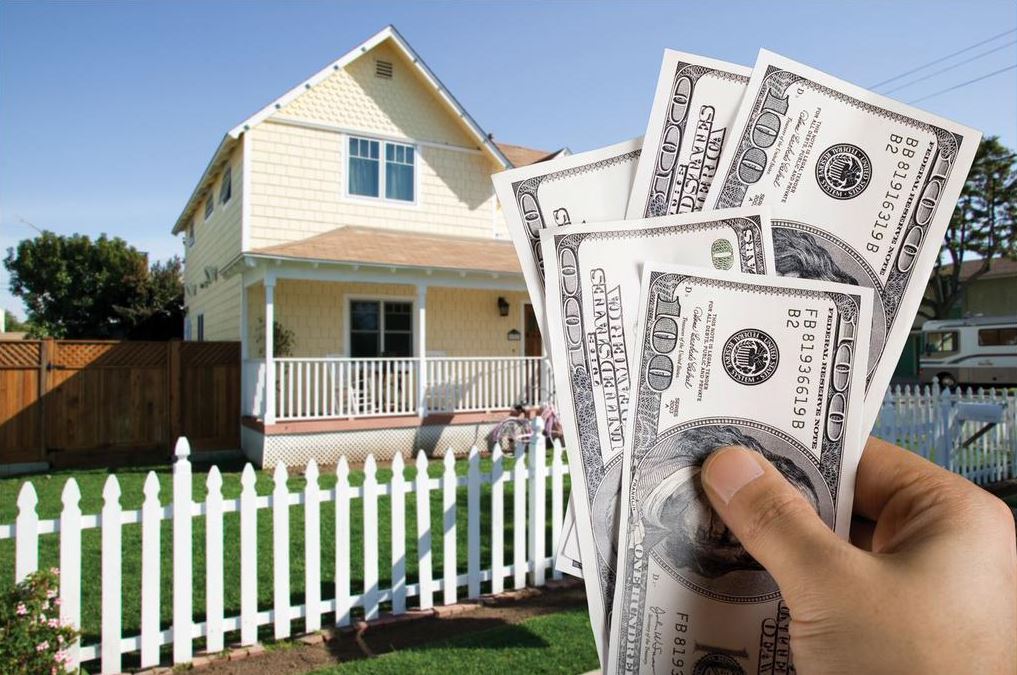 It’s no secret that Pittsburgh’s home prices are among the most affordable in the country, but did you know our mortgage rates equally are competitive?

The Pittsburgh Business Times reports that the city is expected to be among the top five most-affordable markets for mortgages, according to a new report by realtor.com.

Pittsburgh’s mortgage-to-income ratio will be just more than 20 percent by the end of this year, according to the report’s forecast for the nation’s 25 largest housing markets.

Detroit is the most affordable and San Francisco the least, the Business Times reports. 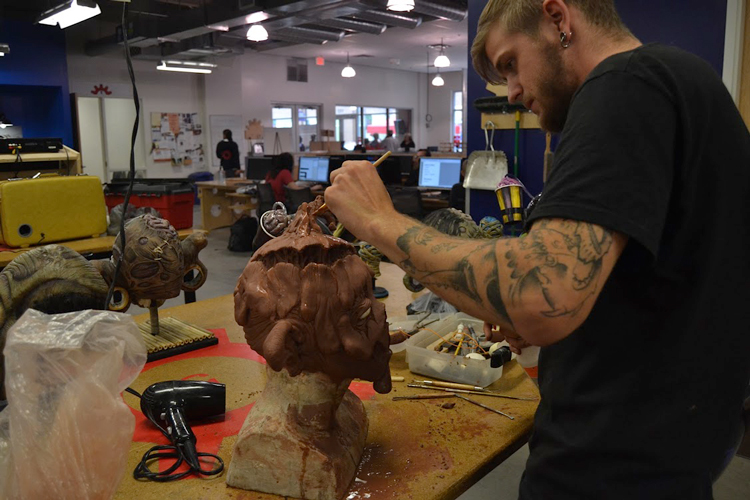 #Events: TechShop Pittsburgh to host a 21-and-up event for a good cause

The Big Brothers Big Sisters Pittsburgh chapter is getting creative with its fundraiser this year — by letting you get creative.

Head over to TechShop Pittsburgh in Bakery Square on Thursday and prepare to reduce, reuse and recycle at this 21-and-up event. Bring empty beer, wine or other glass bottles and sandblast them into reusable vases, or make buttons from recycled newspapers while DJ Brad Truman plays the soundtrack to the evening.

Upcycling isn’t your thing? Grab food and drinks from the vendors including BRGR and East End Brewing Co.

Fundraiser tickets cost $20 until Thursday and $25 at the door. Click here for tickets. Don’t forget: The event’s for those 21 and older, so bring your ID.