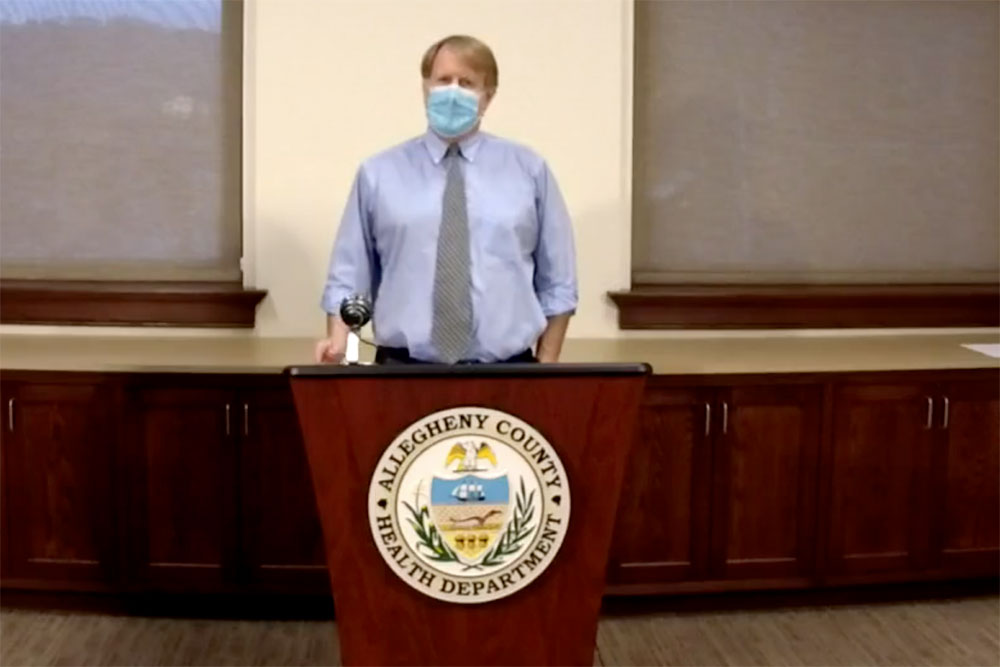 While offering no specifics, Allegheny County Executive Richard Fitzgerald said Wednesday he expected the Wolf administration on Thursday would announce a new round of restrictions to slow the unrelenting spread of COVID-19 in the state.

Fitzgerald does not anticipate a complete shutdown, similar to the action the state took at the beginning of the pandemic, but rather a more targetted approach.

“I think the term shutdown is much too strong, I think what you’re going to talk about is limiting certain gathering numbers, activities and times and those types of things,” Fitzgerald said. 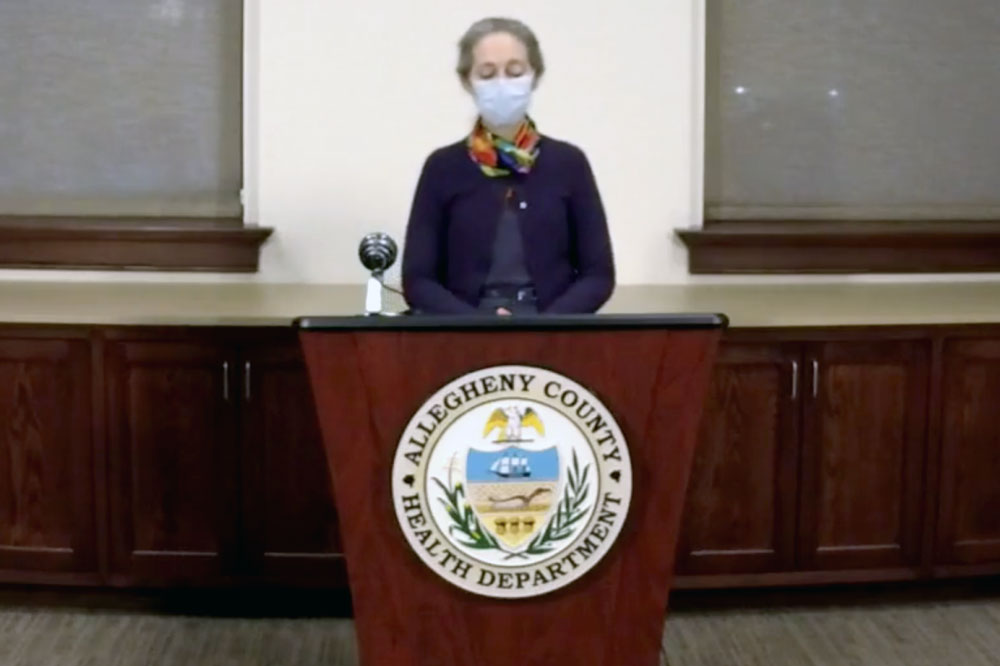 County Health Director Dr. Debra Bogen says the number of people hospitalized for COVID is at an all-time high and without serious mitigation efforts, the number of cases would not peak until January or even later.

“Action is needed because mitigation strategies and measures really do work and we have evidence to support this, “ Bogen said. ”We saw them work over the summer when the spread of the virus was much more localized and we were able to reduce the spread with limits on bars and restaurants.”

But Bogen says the most important key to any mitigation is people recognizing that they may have to change their behavior.

“The spread of the virus is being driven not by government action or inaction but by personal choices made by each and every one of you. When you choose to meet others without a mask or engage in more risky behaviors, you put everyone’s health at risk. When you attend or host a party with people from other households, people are put at risk of spreading the virus unintentionally.

“Our success and return to normal really depend on you.”

Both Fitzgerald and Bogen expressed their best wishes to Gov. Tom Wolf, who announced earlier in the day that he had tested positive for the virus.