Both spots will offer beer and a menu of food — including pierogies, sausage and other traditional favorites. 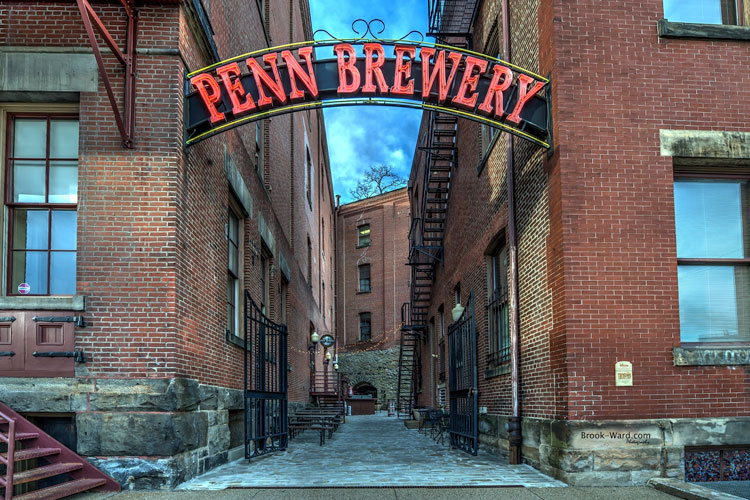 Penn Brewery’s North Side digs predate the local craft-beer boom by decades. Now, as new brewpubs and outposts continue to pop up all over town, Penn is opening a pair of satellite locations.