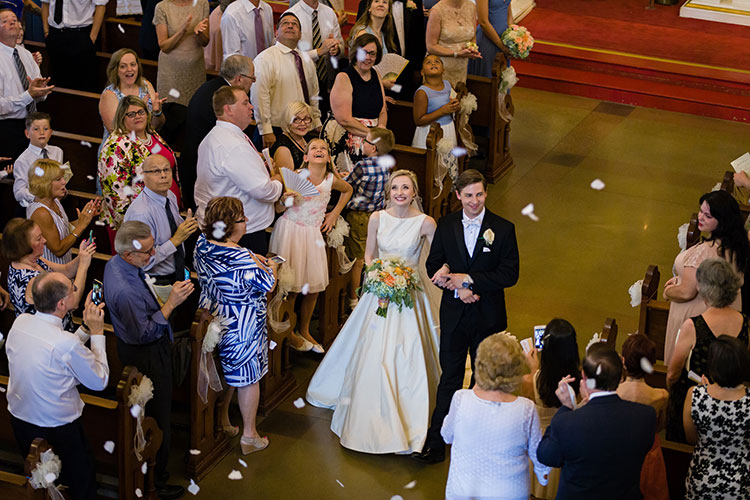 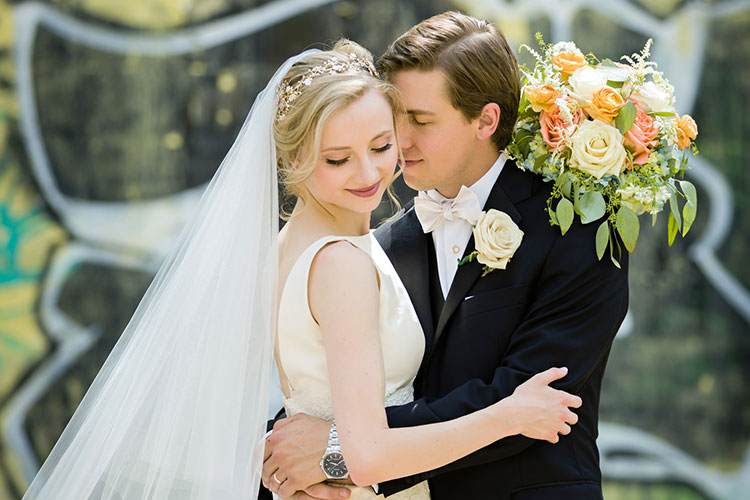 When Joseph Met Diana:
“Surprise, surprise, we met through the ballet,” says Diana Yohe, a 24-year-old soloist with Pittsburgh Ballet Theatre. Diana was in the graduate program at PBT in 2013 when she and Joseph Parr, 32, a PBT corps de ballet member, noticed one another before a Saturday morning class. “Joe’s from Wooster, Ohio, and I’m from Willoughby, and we met here because he was wearing Cleveland Browns shorts,” Diana says. “I said, ‘It’s dangerous to wear those shorts around here.’” Although friends advised them against dating someone from work, they agree it was easy from the beginning. “For me, the potential outweighed the risk,” Joe says. “From the moment I saw her I was like, this is worth it, no matter what.” 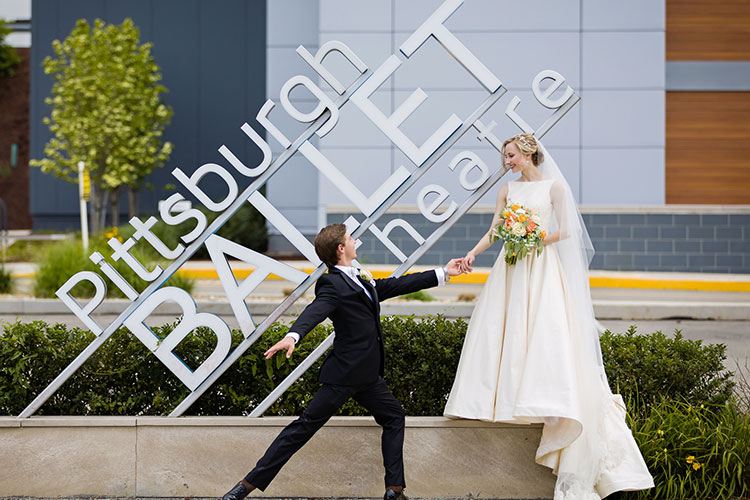 She Said Yes.
On the first nice spring day in April 2017, Diana was running late so Joe suggested they attend Mass at St. Mary of the Mount on Mt. Washington instead of their usual church, St. Stanislaus Kostka in the Strip District.

They didn’t realize it was going to be a Mass for the deaf in sign language, and Joe was moved to tears, which Diana chalked up to the emotional nature of the service.
After Mass, Joe suggested they walk out to one of the overlooks along Grandview Avenue, and he got down on one knee. 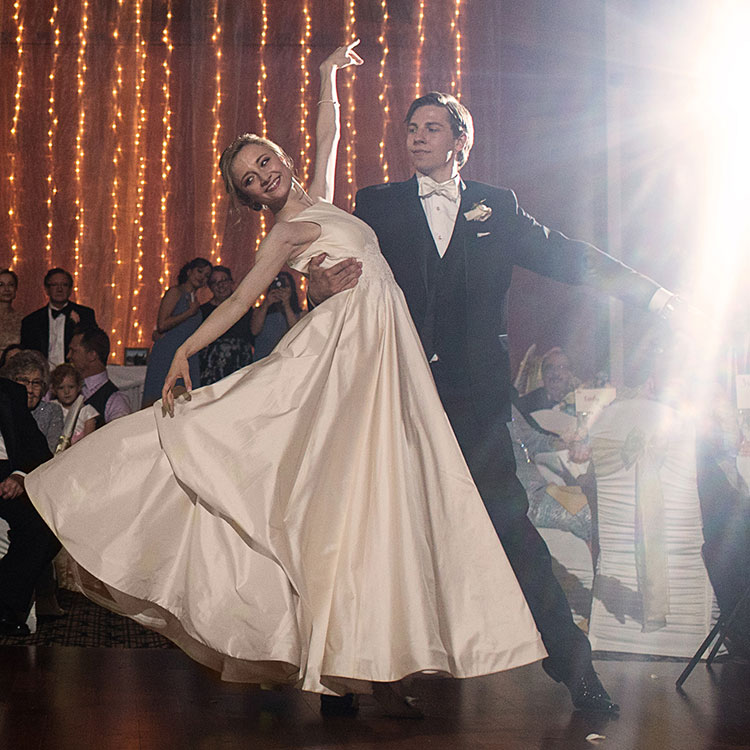 The Big Day.
Diana says there was no question they’d be married at St. Stanislaus Kostka, but the church held an added bonus: When a couple exits their ceremony as husband and wife, rose petals fall from the ceiling around them.

“They do it every year on Pentecost Sunday, so I knew it was something they did, then I found out they do it for weddings too,” Diana says.

They weren’t planning on making the day all about ballet, because one of the things they like about each other is that they share many other interests, but their photographer encouraged them to do some ballet poses while taking pictures throughout the city. They also had so many people ask them what they were going to choreograph their first dance to, they decided to incorporate that as well, choosing “At Last” by Etta James. 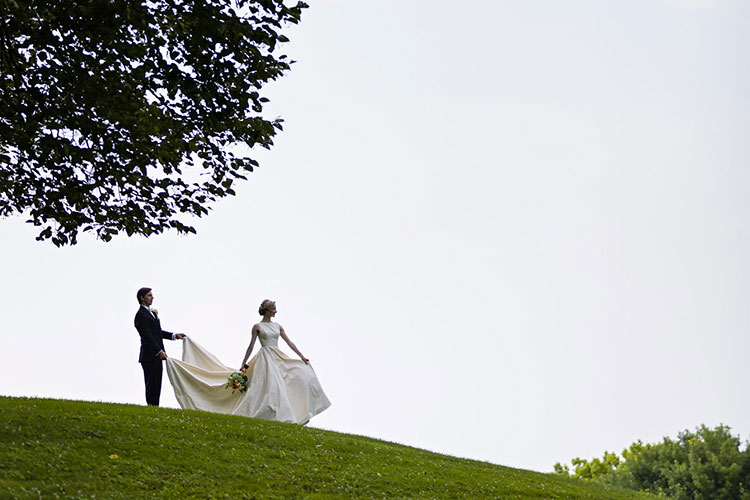 Happily Ever After.
Diana and Joe live in Shaler Township with their dog, Shiloh, named for the Shiloh Grill on Mt. Washington, where they celebrated after getting engaged. 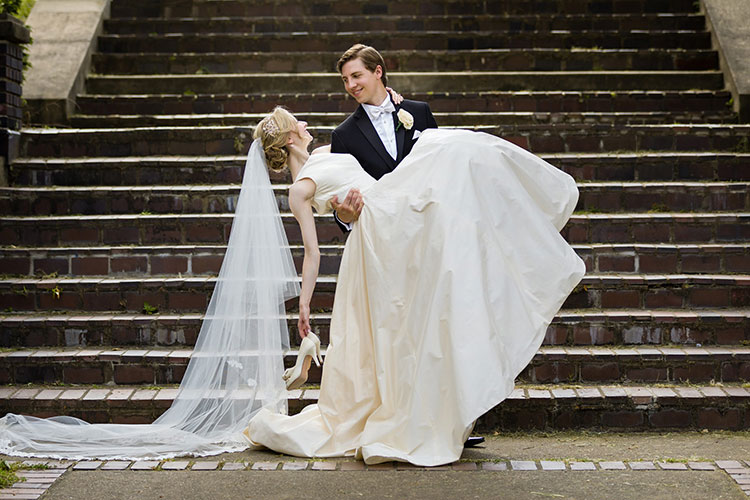