On average, only students in New Hampshire are burdened with larger average college loans. 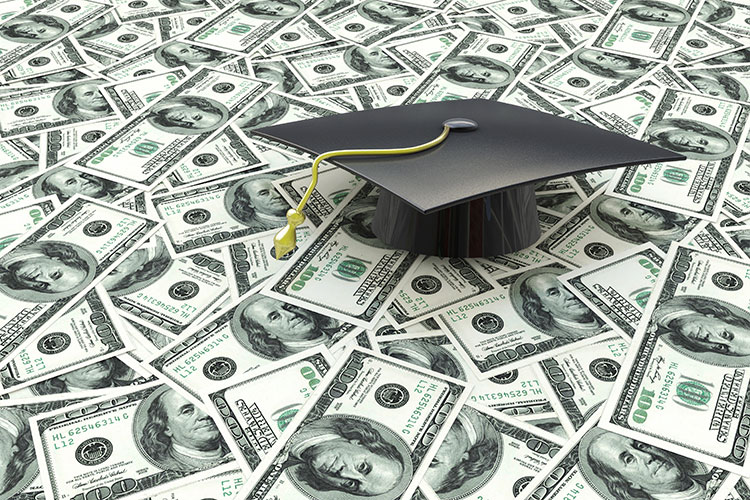 A new study by the personal-finance website WalletHub concludes that Pennsylvania students, on average, have the second-highest college debt ($34,798) in the country.

The state ranks third when it comes to the percentage of students with college loans (71 percent) and that debt takes up 46 percent of average student income.

The study is based on data from the U.S. Census Bureau, Bureau of Labor Statistics and other sources.

So what’s the reason for all of that debt? Rising tuition costs is an obvious answer, but for many students who attend public schools, they need look no further than Harrisburg.

According to 24/7 Wall Street, Pennsylvania ranks 47th in the nation in state funding of higher education, spending $3,758 per student each year on its public colleges and universities. From 2010 to 2015, higher education funding from Harrisburg dropped 22 percent per student. Only Colorado, Vermont and New Hampshire spend less on their public colleges and universities.

Want to know what a college degree will cost to pay off? Try out this handy student loan calculator.