You don’t have to choose with a home for sale in Plum that, thanks to its unusual decor, has become an internet sensation. 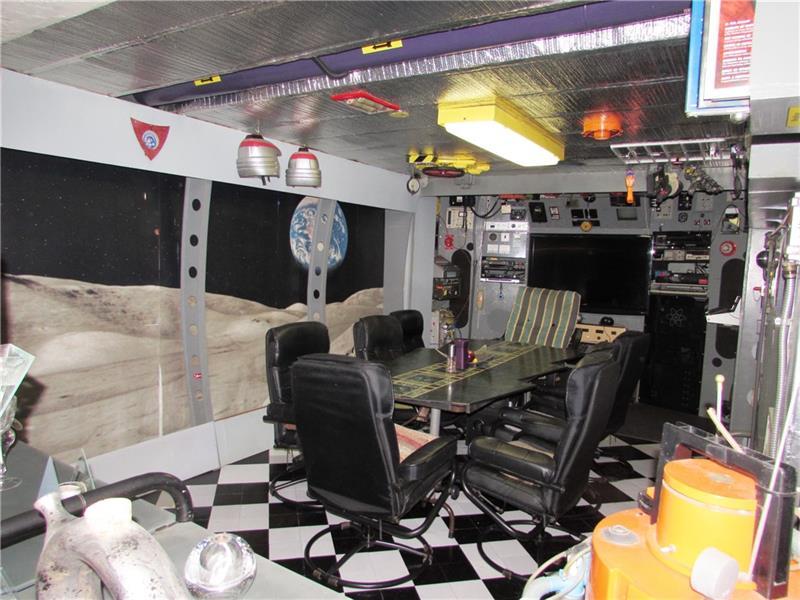 There aren’t many — if any — home listings that can claim both a spaceship and jungle beach among its amenities, but one Pittsburgh-area house makes it happen — and adds in a hippie crash pad for good measure.

Since it went up for sale in mid-May, the unusual house on Rainier Drive in Plum — listed for $159,900 — has gone viral on social media. 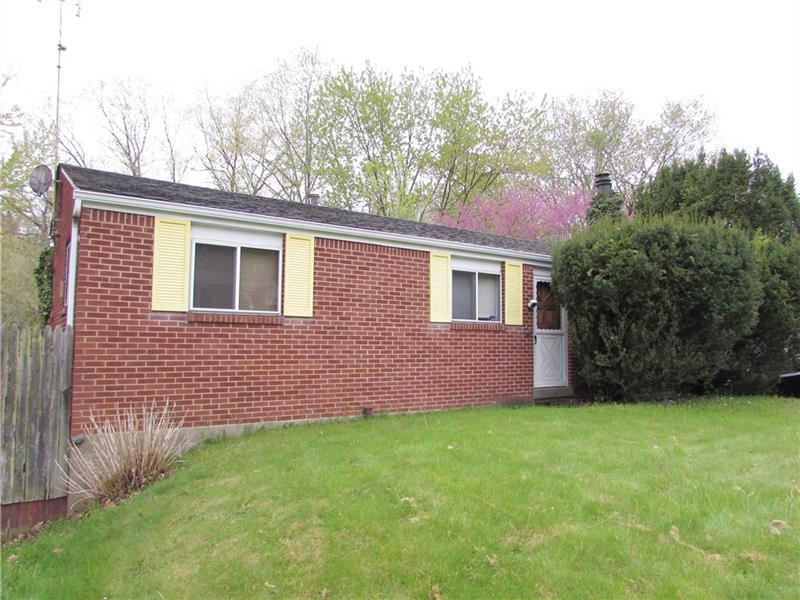 Within four days, the three-bedroom brick ranch — which looks unassuming from the outside — amassed more than 2 million views on Zillow. Listing agent Sam Pace, a realtor with Berkshire Hathaway’s East Regional Office, says he can hardly keep up with the inquiries.

“I’ve never experienced anything like this in 15 years,” he says. “I wasn’t out there pushing it. It just blew up.” 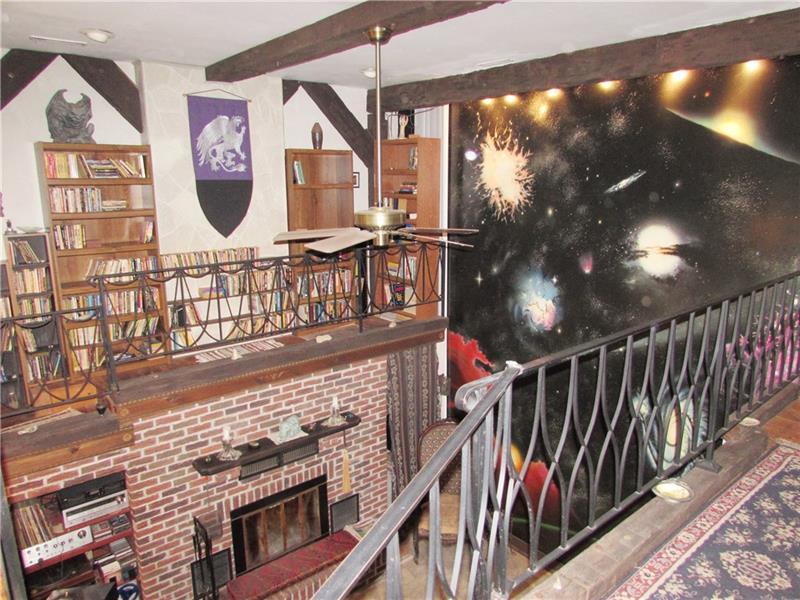 The home has three not-so-basic themes — spaceship, island paradise and gothic 15th-century castle. With details such as a talking alien doll at the entrance to the spaceship-themed great room, a dining area/command center that includes working dials and knobs salvaged from an Apache helicopter and a bathroom festooned with plastic jungle leaves and dotted with fake animals, Pace says the listing has attracted interest from local media and beyond. The United Kingdom’s Daily Mail already ran a story, Pace says; just this week Inside Edition requested an interview.

“Agents I haven’t talked to in years are calling me,” he says. “I can barely get work done anymore, and I was already busy to begin with.” 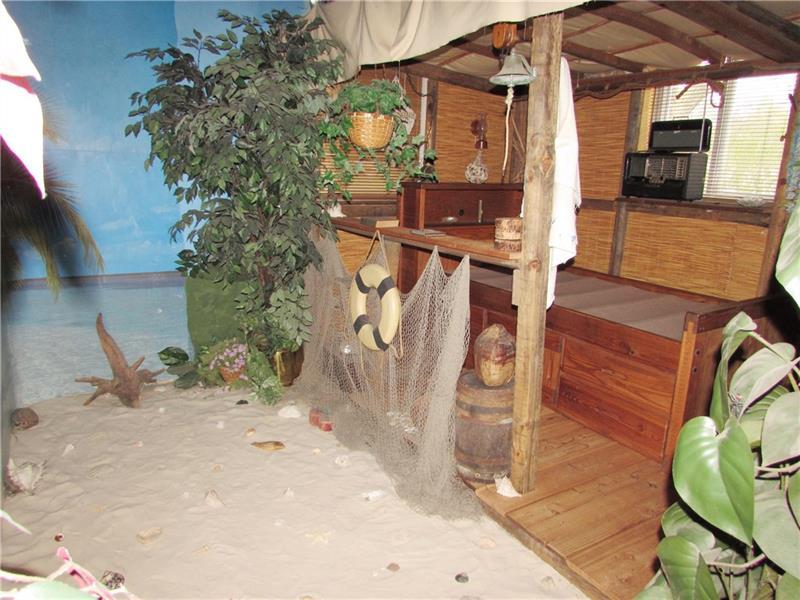 The owner of the house is John Cope, a retired electrical engineer, Pace says. Although Cope warned him about the house’s eccentricities, Pace says seeing it in person brought a new level of understanding.

He admits his first thought upon seeing it was wondering how he was going to sell it. Coming to the rescue was Pace’s wife, Lisa, a school nurse who helps with his real estate business, and whom Pace credits with coming up with the descriptive language for the listing. Pace’s son, Matt, also works with him as an agent.

“Until you’ve been in it, it’s hard to wrap your head around it,” he says. “John’s term for people who first see the home for the first time is pilgrims, like you’re landing in a new place.” 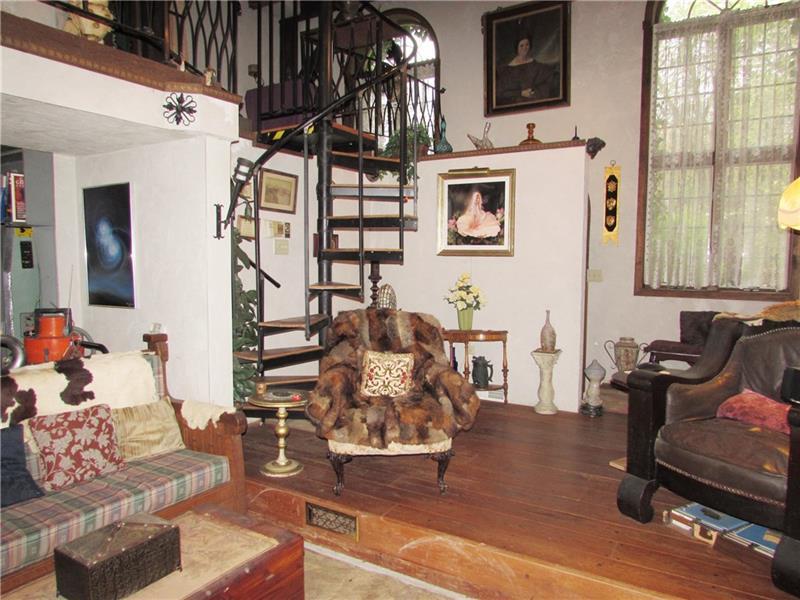 According to the Pittsburgh Tribune-Review, Cope, who dubbed the home Epoc I (“I cope,” spelled backward), dreamed up the decor after going through a divorce in the early 1990s. A few alcoholic beverages also played a role in his plans.

“I was drunk and naked on the patio with a sketch pad,” he told the Trib. “And I vomited out of my alcohol-besodden brain the plans that led to what you see now.” 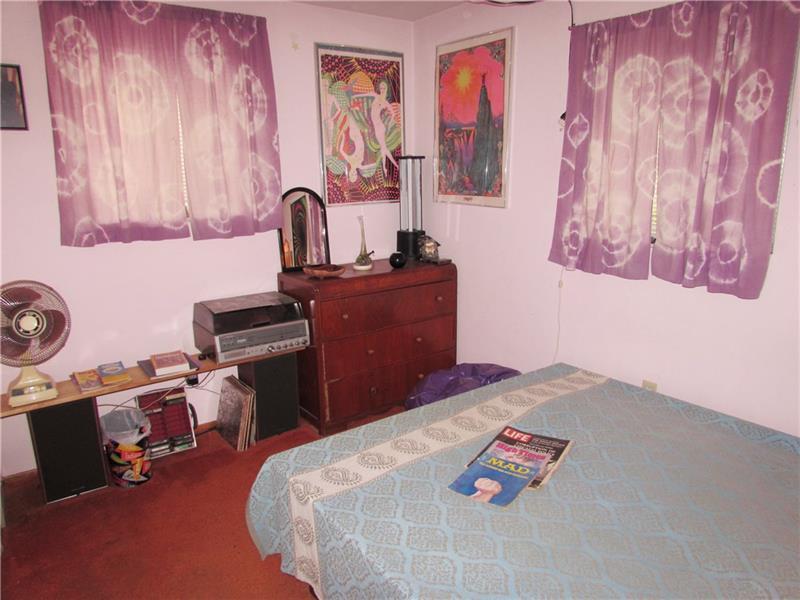 The pad’s so-called hippie crash pad bedroom includes the era’s de rigueur water bed and vintage issues of “High Times.” The Robinson Crusoe-inspired bedroom has real sand, plus seashells, and a hatch door in the kitchen leads to a laundry room and storage area. Outside, the party continues with a partially in-ground pool (still under warranty, Pace notes) and an adobe patio.

But perhaps most impressive, at least according to Pace, is that Cope converted the ranch into a surprisingly spacious two-story dwelling by ripping out the ceilings and floors and moving the main entrance to the rear of the building.

“He did not put an addition on it,” Pace says. “He created that unbelievably big great room.” 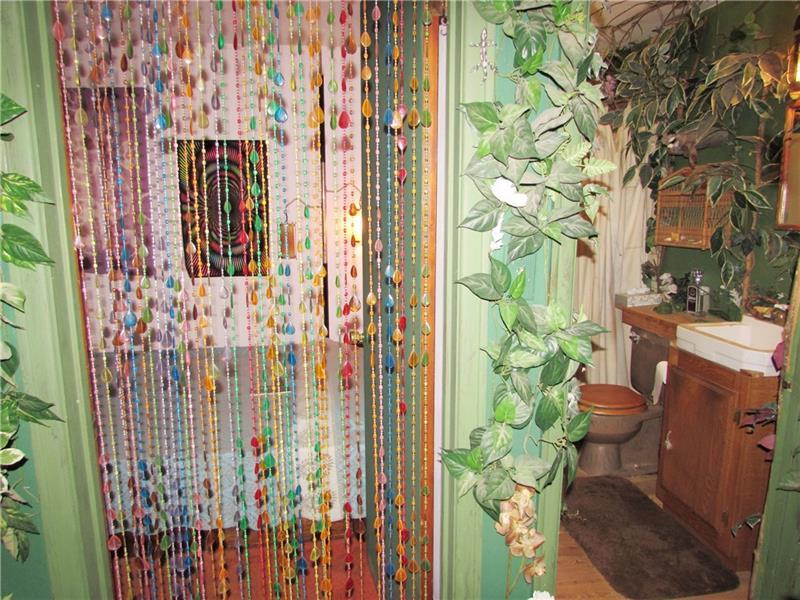 Pace says Cope decided to sell because he no longer wants to deal with the home’s upkeep. He currently lives a more simple life in a nearby apartment (“Have you ever tried to dust a jungle?” he asked the Trib) but comes to all the home’s showings.

Pace adds the asking price includes all of the home’s contents.

“I’m hoping those 2 millions views will bring me a buyer,” he says.