Somewhere beneath all the headlines and controversies, there are actual awards to hand out. 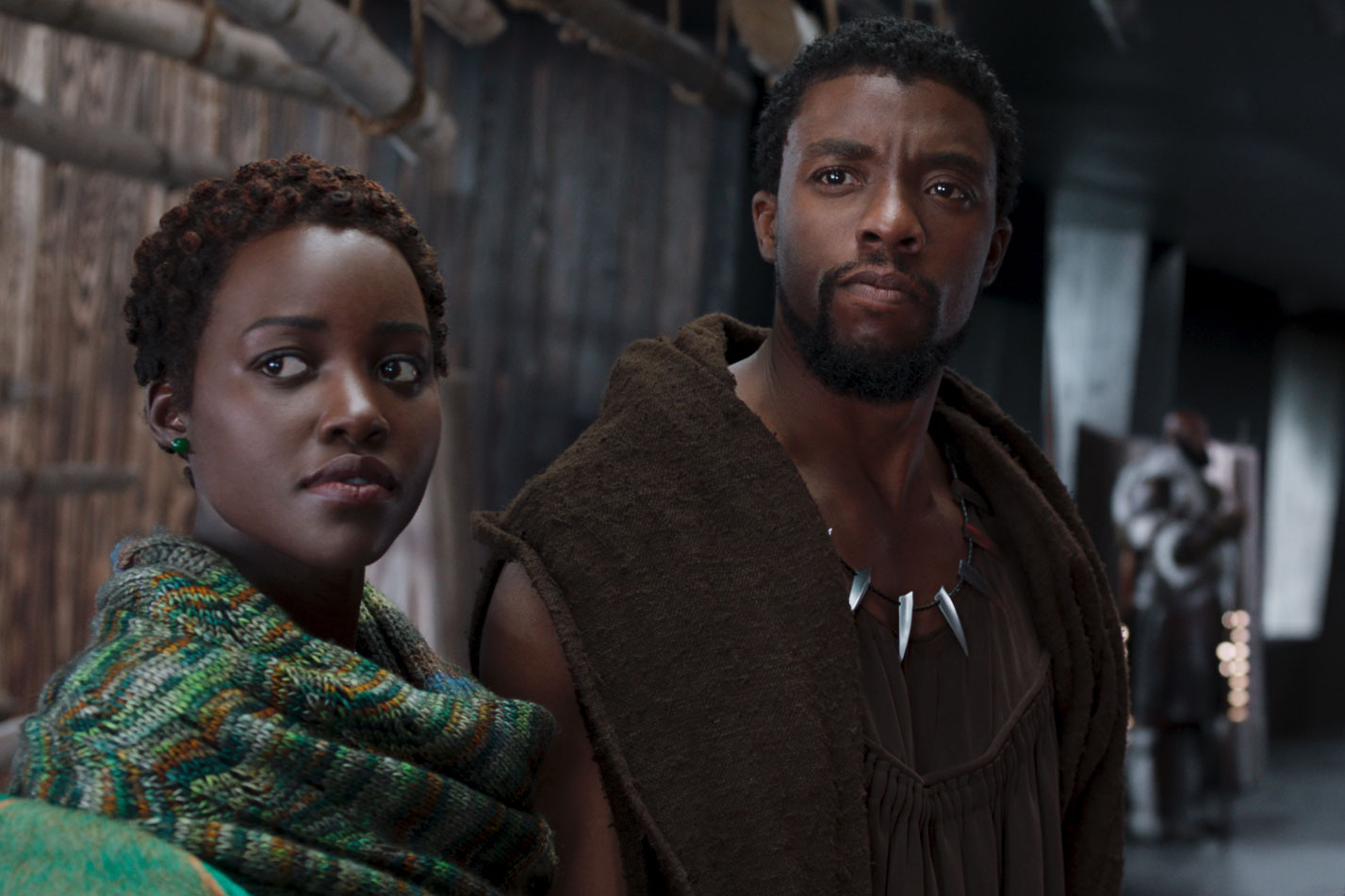 It’s not a great sign when the controversies around the Academy Awards outweigh the intrigue.

The road to this year’s Oscars has been marked exclusively with blunders on the part of the Academy, beginning with the announcement of an ill-defined “Best Popular Film” category … which was scrapped after a backlash. Then they announced that Kevin Hart would serve as the show’s host … but he resigned after a backlash. They said that four awards would be presented during commercials … but dropped the plan after a backlash.

That isn’t even an exhaustive lists of backlashes. (Backs-lash?)

Buried somewhere beneath those stories are the awards themselves, which — despite a somewhat unimaginative list of nominees — do contain a number of interesting storylines. “Roma” has the fast track to a Best Picture win, but an upset by Spike Lee’s “BlacKkKlansman” or Marvel’s masterful “Black Panther” would be thrilling. Glenn Close seems to have the Best Actress prize locked up, but there’s still a threat that Lady Gaga could sneak in. And the Best Actor race is wide open.

Here are my predictions for this year’s Academy Awards, which will air this Sunday night. (Last year, I called 20 of the 24 races, so yes: I can help you win your party’s betting pool.)