Breaking down what we know and only think we know about the 2017 Academy Awards. 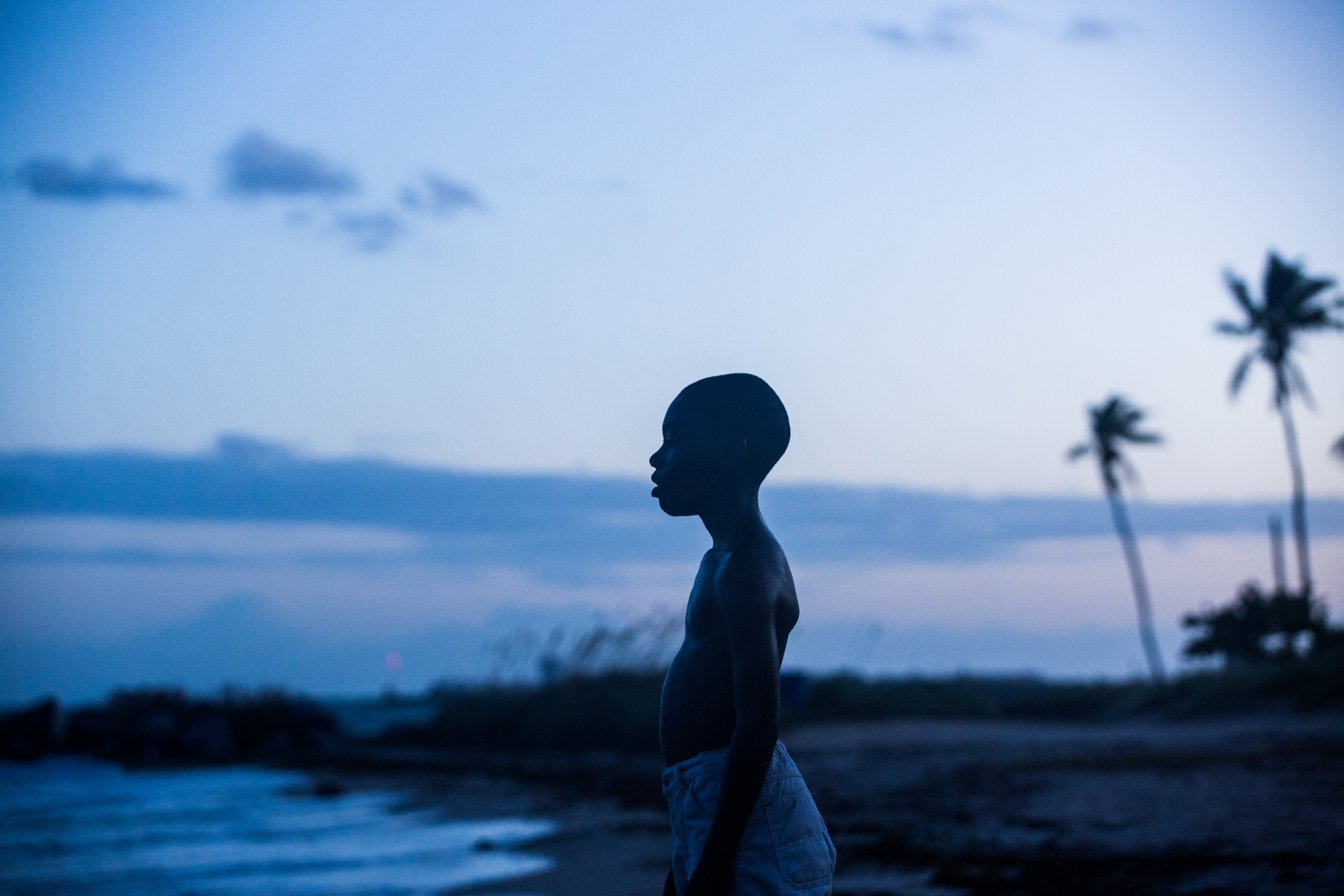 Alex Hibbert as chiron in "moonlight." Photo by David Bornfriend. Courtesy of A24.

Here are some things I know about the 2017 Academy Awards, which take place this Sunday.

Here are some questions I still have about this year’s Oscars.

The important thing, as always, is getting more predictions right than everyone else at your party. To that end, I’ve included my full predictions for Sunday night below; know that I’m betting on underdogs in a few categories. Betting lines for every race are readily available throughout the internet if you want to stick to the smart money.

And if you just write down “La La Land” for every possible category, you’ll probably win.