Twenty years later, nearly everything about our best restaurants list is different. But our picks for the best of 1999 hint at the great leap forward that was on the horizon. 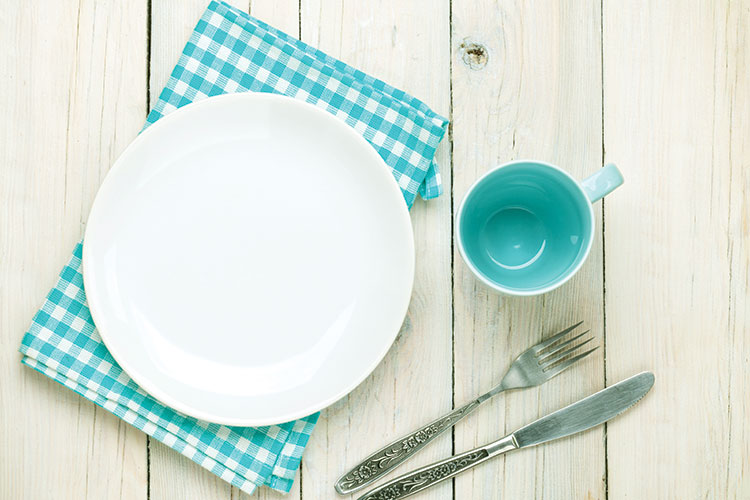 Two decades seems like the appropriate time for a reflective look at the Best Restaurants of yesteryear. The list of 2009 would be at least somewhat similar to today’s; the version from 1989 may as well have been printed on papyrus: Ponderosa Steakhouse appears. More than once. And we would like to retroactively apologize for the category “Ethnic (Other),” which apparently included both Mexican and Indian.

By 1999, however, the signs of what was to come are evident. To be sure, Pittsburgh’s dining scene was still in search of its footing before the turn of the millenium; the scattershot results of the editors’ selections indicates the city’s food culture was less a proper scene and more a selection of admirable chefs and restaurants rising above the fray. The readers’ poll results support that theory; while some fine restaurants caught readers’ attention, their selections also include the likes of Don Pablo’s Mexican Kitchen, Olive Garden and Pizza Hut.

A number of threads linking that year’s Best Restaurants list to this year’s are evident. The most obvious may be the ascendance of a still-young restaurant family by the name of big Burrito. In 1999, the group’s Soba took home a pair of awards: “Contemporary Casual Restaurant of the Year” and the “Delicious Design Award.” The restaurant, which opened in 1997, was already working to improve. “Corporate chef Bill Fuller moved in to turn the place around,” we wrote, “revamping the menu, procuring better product and upgrading the kitchen staff, which now runs on high voltage.”

The big Burrito accolades weren’t limited to Soba; Chef Lon Durbin, a well-traveled veteran, had recently taken over at Casbah, earning him the “Best New Chef” title. Casbah remains on the Best Restaurants list today, as does big Burrito’s Eleven; Kaya and Casbah have homes on our Essential Restaurants list, as well.

Those ascendant restaurants couldn’t shake an eight-year grip on our “Restaurant of the Year” award, however; that accolade was claimed by Baum Vivant, the longtime home of chef Toni Pais, from 1995 through 2002. Baum Vivant’s day-to-day chef at the time, Carl Lashley, said this of his boss: “I could have traveled around the world, but working here with Toni, the world came to me.” Pais would continue mentoring young talent, including current Dinette chef/owner Sonja Finn — the start of a family tree that has branches in kitchens throughout the city. Pais’ current flagship, Cafe Zinho, is a Best Restaurant today (and one of our Essential Restaurants).

And, in good news, by 1999 we had dropped categories like “Ethnic (Other)” from consideration. By the end of the 21st century, we instead had “Other European” and “Other Asian,” so … at least we could sort by continent?

In any case, I asked my fellow associate editor and our venerable food critic, Hal B. Klein, what he sees in comparing the ’99 list to the latest version.

“We have broadened the scope of inclusivity about what should be a best restaurant,” Klein says. “The restaurants that we have are outstanding examples of what they do, rather than just falling into the trope that fine dining is best.”

This article appears in the June 2019 issue of Pittsburgh Magazine.
Categories: Then/Now