The movie is the first non-documentary to focus solely on the pop artist’s life. 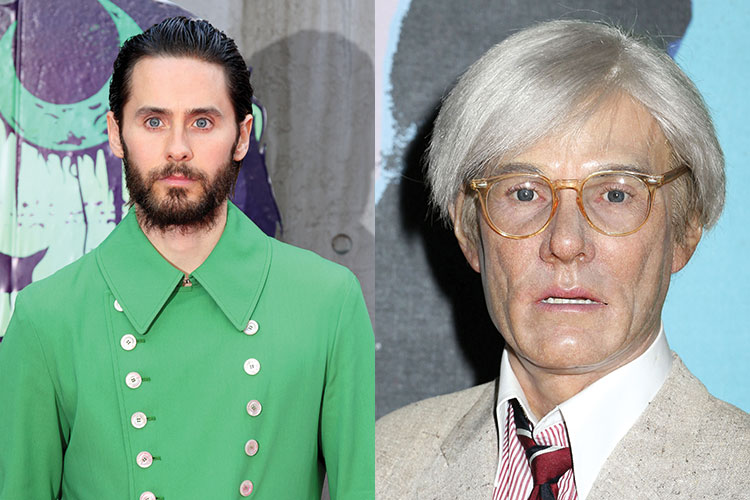 Andy Warhol has struck the interest of Hollywood yet again; the life of the Pittsburgh artist is set to be made into a biographical film.

According to The Hollywood Reporter, the biopic “Warhol” will star Jared Leto as the iconic pop artist. Leto, known for his Oscar winning performance in “Dallas Buyers Club,” is also co-producing the film with Michael De Luca, producer for “The Social Network” and “Captain Phillips.”

This is not the first time that Warhol has been featured in films. Portrayed by many actors, his character has been seen in “The Doors” (1991), “I Shot Andy Warhol” (1996) and “Factory Girl” (2007) to name a few. “Andy Warhol: A Documentary Film” was also released in 2006. This latest project, however, will be the first non-documentary film focused solely on Warhol’s life.

The movie is being written by Terence Winter, creator of “Boardwalk Empire,” writer of “The Wolf of Wall Street” and contributing writer for “The Sopranos.” The movie is based on 1989 biography of the artist written by Victor Bockris.

Warhol was born in Pittsburgh in 1928. His career extended beyond the art world to include the founding of “Interview” magazine, the management and production of the rock band “The Velvet Underground,” and the writing of several books. He died in 1987 of complications following gallbladder surgery and is buried in Pittsburgh.

No word yet if any of the film will be shot in Pittsburgh. A release date for “Warhol” has not been announced.