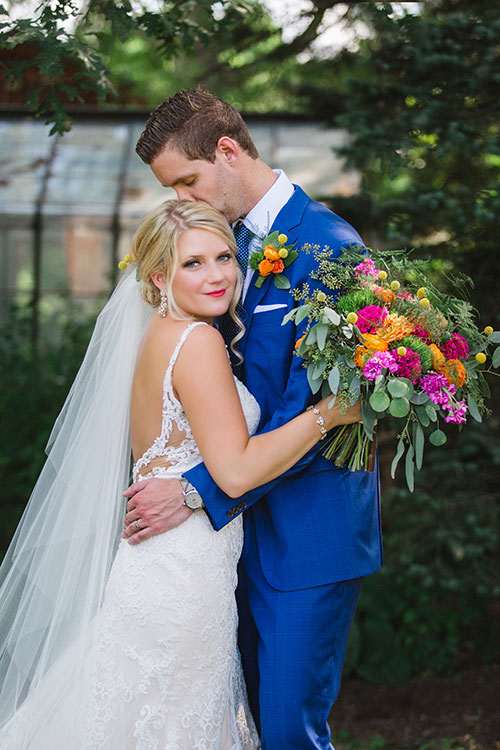 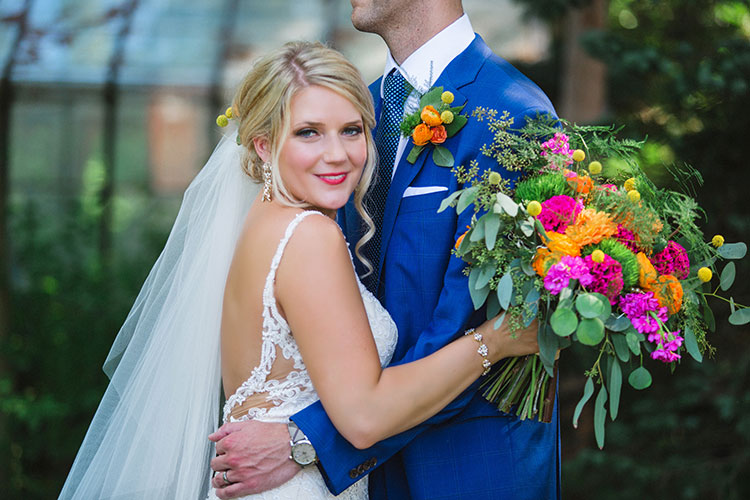 When Jeff Met Jozi.
Jozi Compliment and Jeff Fesko both attended Penn State University, but they didn’t meet until a few months after Jozi graduated.

When they first met at Archie’s Bar on the South Side, Jozi says Jeff was the “tall, funny guy who was really shy,” and that they naturally came together, even though she wasn’t ready for a serious relationship.

“The more time we got to spend together, I think we just started seeing we had a stronger connection that originally planned,” she says. 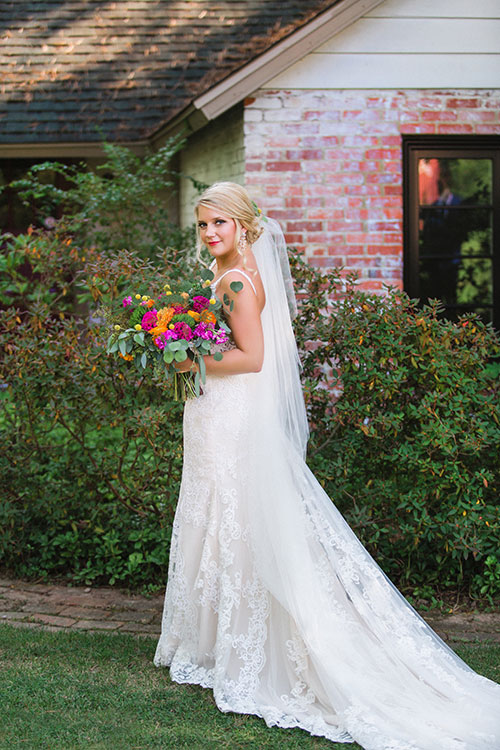 She Said Yes.
They dated for about a year before moving in together. On the first Christmas morning in their new home, they opened their stockings last. When Jozi got to the bottom, she found a box and admits that she had an idea about what was inside.

“He’s still convinced that I did not [know], but I absolutely did,” Jozi says with a laugh.

But on that Christmas Day, she pretended she couldn’t get the tape off the paper so that Jeff would help her open it.

As he did, he got down on one knee and proposed with a custom ring that held the center diamond from his maternal grandmother’s ring, and Jozi said yes. 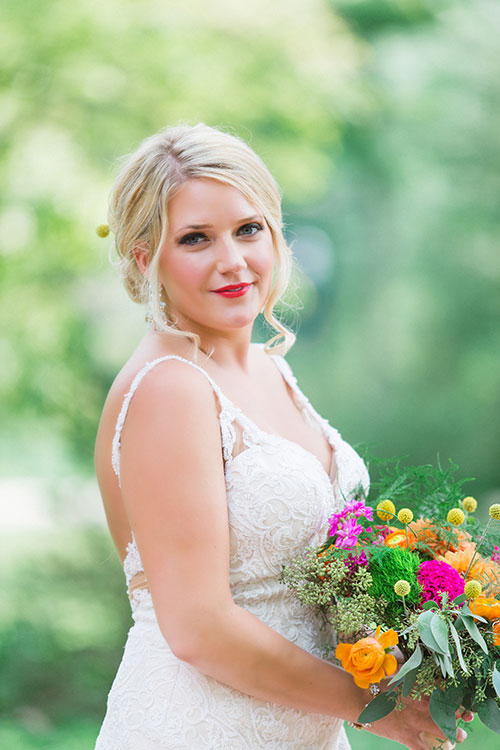 The Big Day.
Their wedding was full of flowers and colors, and decorations included DIY items and personal details such as Jozi’s brass candlestick collection as table centerpieces.

She wanted a soft, romantic palette with a pop, so Jeff wore a cobalt blue suit that stood out among the darker groomsmen’s suits.

One of her favorite memories is her brother, who she is very close to, walking her down the aisle.

“I was shaking like a leaf and had to do deep-breathing the whole way down, but my brother was so calm and supportive,” Jozi says. 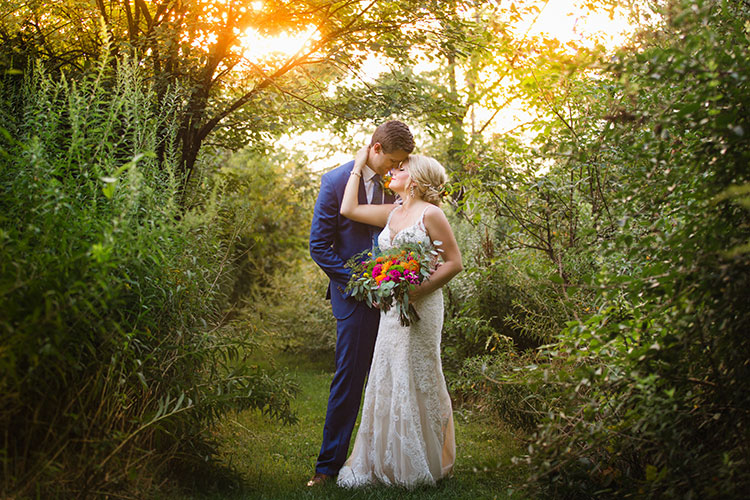 Happily Ever After.
After their wedding, Jozi and Jeff honeymooned in Punta Cana. Jozi, 29, is a clinical lead and art therapist at Chestnut Ridge Counseling Services in Connellsville. Jeff, also 29, is a structural engineer at R.T. Patterson Downtown. The couple lives on the South Side with their two cats, Oliver James Onion and Oscar Timothy Tomato.