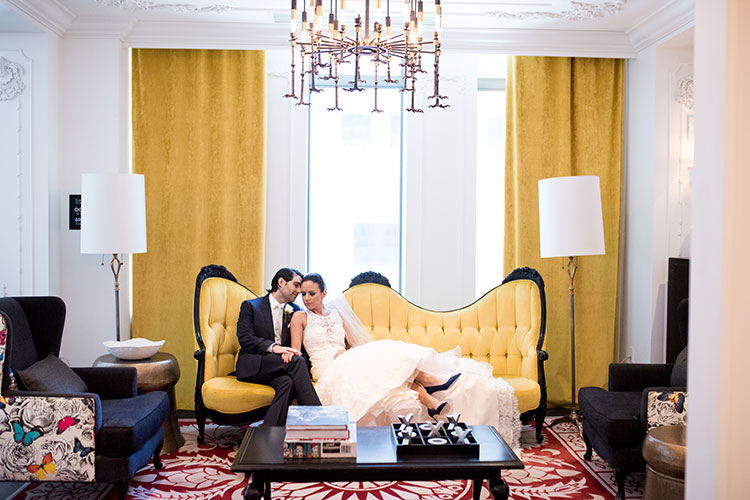 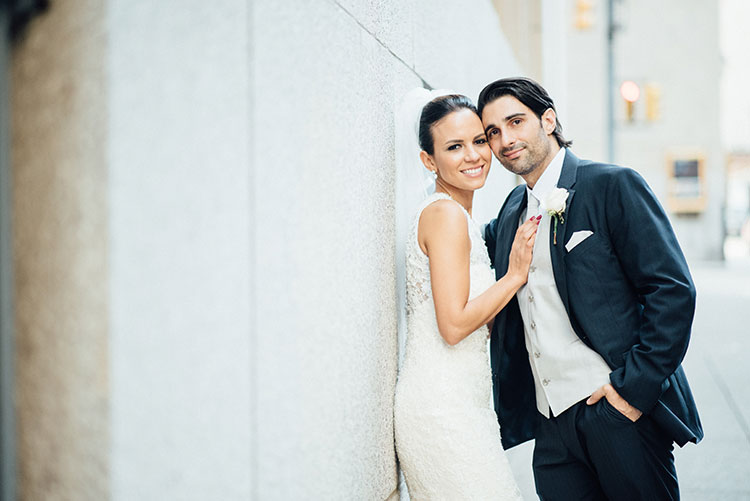 When Antonio Met Constance.
In 2005, Constance Ferra became friends with the sister of the man she would eventually marry. But for years Antonio Loffreda-Mancinelli was simply her best friend’s older brother. In 2013 however, both found themselves single, and they started texting one another, which led to flirting.

The pair met at a bar to catch up and ended up spending hours talking, getting to know one another on a different level.

A month later, it was Constance’s birthday, and she planned to meet her girlfriends at a restaurant. Antonio suggested they meet up as well, and he arrived early to save space for everyone. She says his presence with the people closest to her felt right, and they’ve dated ever since. 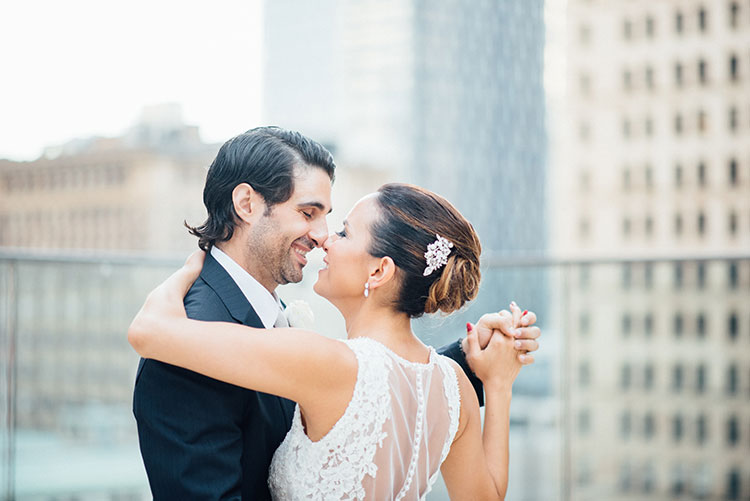 She Said Yes.
Antonio’s parents have a condo that Constance and Antonio frequent in Ft. Lauderdale, Fla. In 2015, they planned to go there for Labor Day weekend and to celebrate Antonio’s brother’s 40th birthday.

Antonio tried several times to get Constance out onto the beach so he could propose there, but the weekend was particularly rainy and he wasn’t able to execute his plan.

His backup was to propose at his and Constance’s favorite restaurant in Ft. Lauderdale. As they were getting ready to go there for dinner, he called out to Constance, asking if she was almost ready.

She called back to say she was, she just needed to put on a necklace.

“Is that all the jewelry you need?” Antonio asked, improvising as he realized this was his chance.

Constance walked into the living room and found Antonio down on one knee, offering her an engagement ring and his hand in marriage. 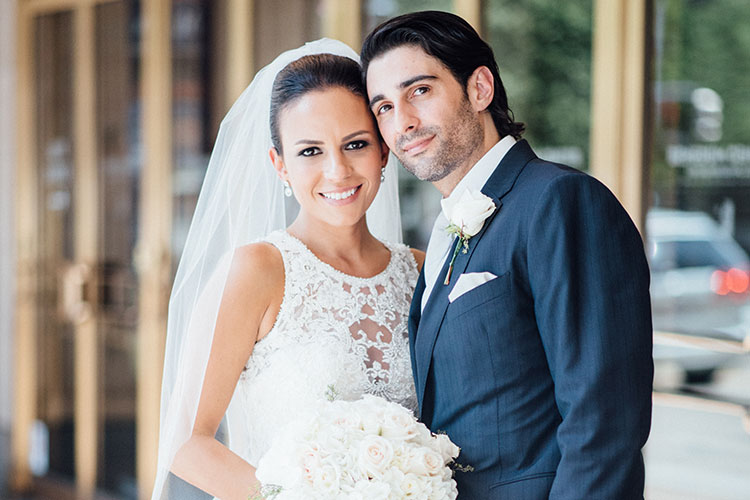 The Big Day.
The wedding was held at Trinity Cathedral with a reception at Hotel Monaco. They chose the venues in part because they were close to one another, making it easy for people to get from the wedding to the reception and for out-of-town guests to stay the night in the hotel. Constance says the two of them appreciate tradition and fell in love with the historical cathedral and renovated hotel.

“It’s a gorgeous church,” she says. “It was absolutely perfect for us.”

They had the traditional Pittsburgh cookie table at their reception featuring homemade treats from friends and cookies shipped from an Italian bakery they found in Chicago.

Constance recounts with a laugh that her husband had only three requests for the wedding, “Good food, good music and Prantl’s burnt almond torte.” 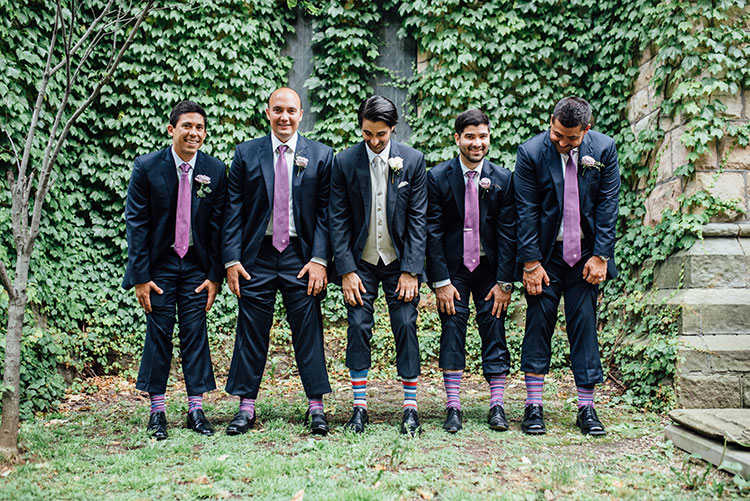 Happily Ever After.
After honeymooning in Maui, the couple bought a 100-year-old home in Squirrel Hill and have enjoyed renovating it together.