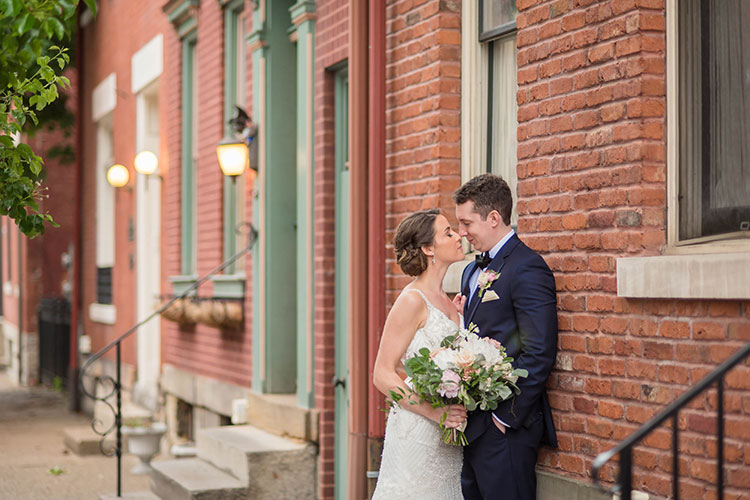 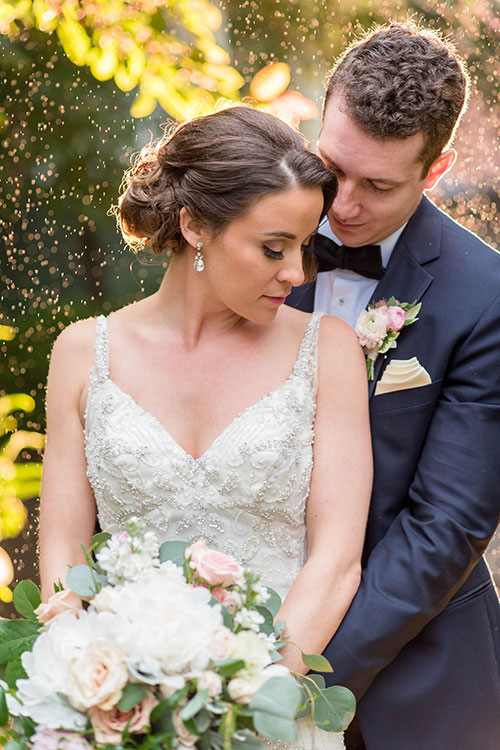 When Nate Met Amanda.
Nate and Amanda met in fall 2011 through mutual friends at a Penn State University football tailgate party and were dating by the following January. But they didn’t exactly start off on the right foot.

“[Our first date] was actually pretty awkward,” Nate says. “We went to get something to eat before a Pens game, and it was just the two of us. After we ate, it was a little more relaxed because there was something to entertain us and we could talk about the game.” 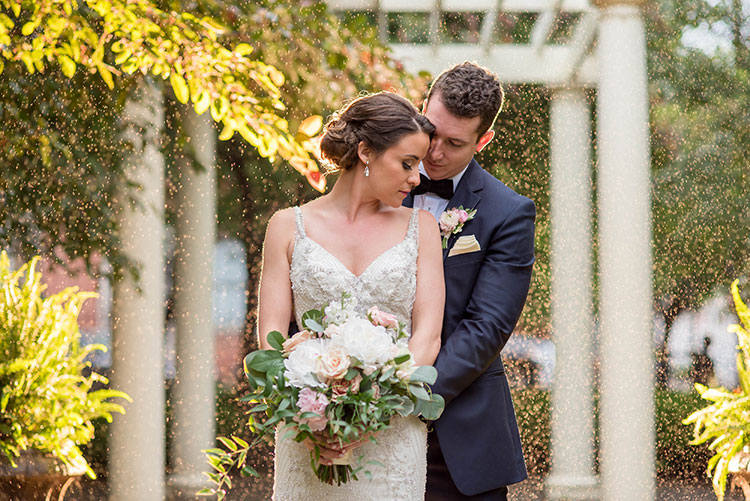 She Said Yes.
Nate started thinking about proposing to Amanda in 2014, and he wanted to make the experience personal.

Every year, Amanda’s family travels to her grandmother’s house in Berwick, Pa. to celebrate the holidays. The day after Christmas, Nate drove five hours from Pittsburgh to Berwick to surprise Amanda with a weekend getaway to New York City. He proposed to her by the Christmas tree in Rockefeller Center.

Amanda’s mother, father and grandmother knew about Nate’s proposal — they helped him to coordinate the pickup.

“One of the most special parts of it was that my grandma was in on the secret. She passed away a few months after the proposal, and she got to see Nate before she passed away.” Amanda says. 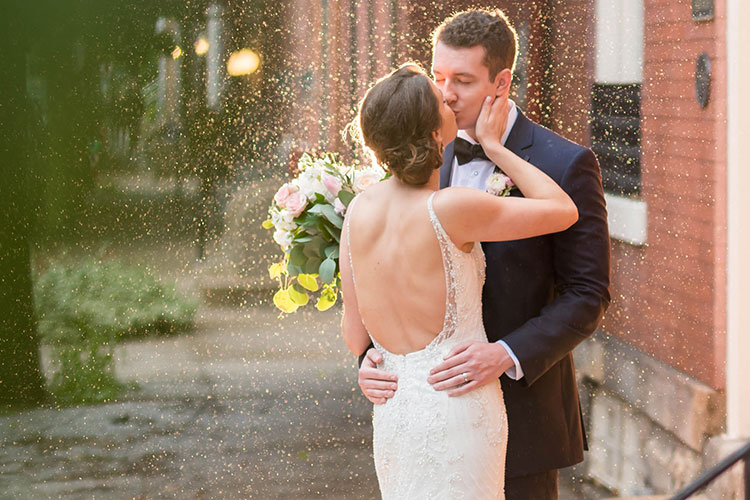 The Big Day.
Although April showers are supposed to bring May flowers, Amanda and Nate woke up to rain on their wedding day. Not ones to let a couple drops dampen their spirits, the couple decided to continue with their plan to take outdoor photos.

The rain combined with the light made it look as though gold glitter was sprinkled in the air.
“I love everything gold, so those were my favorite photos from the day.” Amanda says. 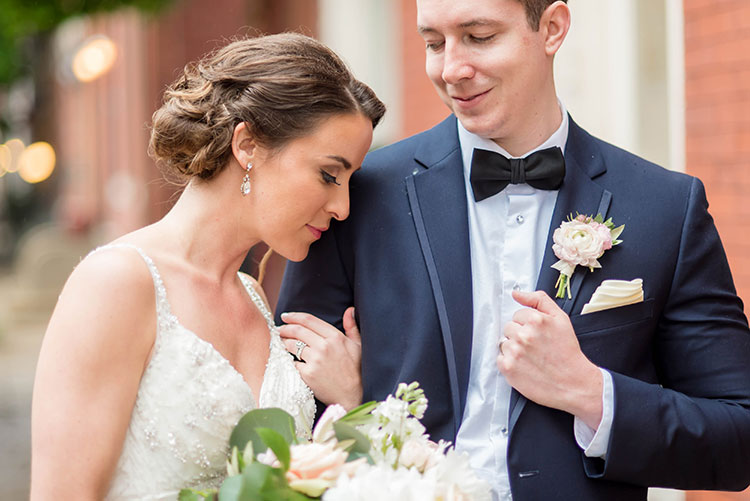 Happily Ever After.
Amanda, 29, and Nate, 30, recently purchased a home in O’Hara Township. Amanda is a digital marketing manager at UPMC and personal stylist at Stitch Fix, and Nate is a senior financial analyst at PNC. They own a guinea pig named Gus.