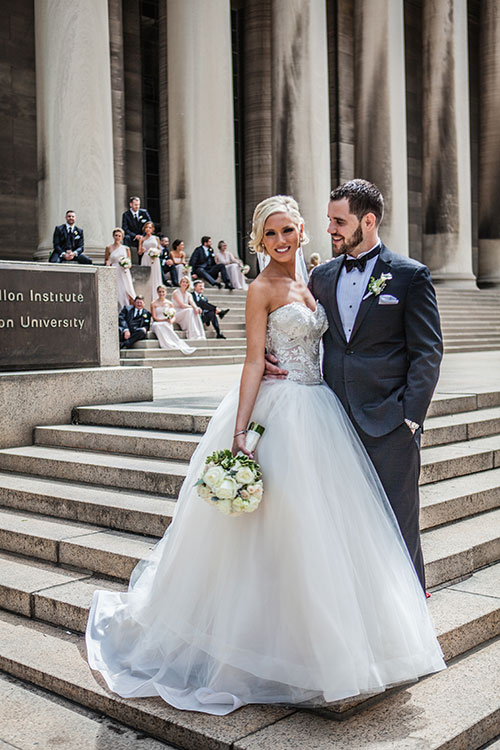 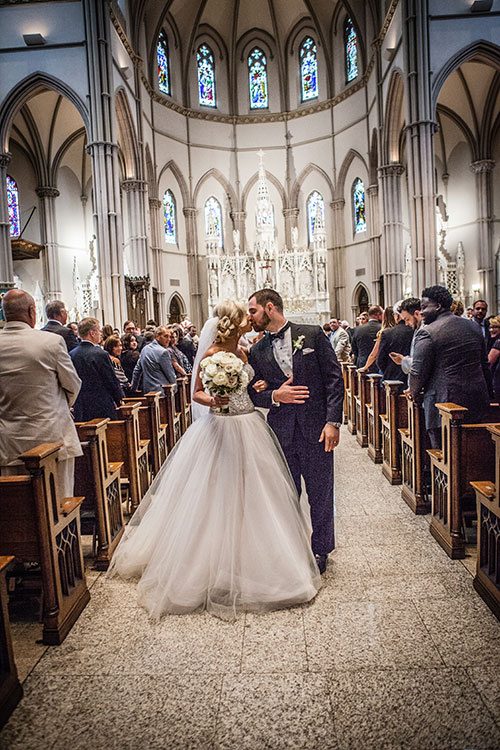 When Michael Met Shannon.
During Memorial Day weekend in 2013, Shannon Genday and Michael Conte found themselves eating lunch at the same restaurant on the South Side.

Michael had come to Local Bar + Kitchen with friends; Shannon was seated with her sister and brother-in-law. A friend of Michael’s who knew Shannon came over to say hello and introduced her to Michael.

The two resumed eating separately — but when Shannon went to the bar to order a drink, she discovered Michael had already paid for it.

At the time, a single week stood between Shannon and Excela Health School of Anesthesia, so she wasn’t looking for a relationship. She decided to give Michael a chance, however, and his support as she attended school showed Shannon their relationship could stand any test. 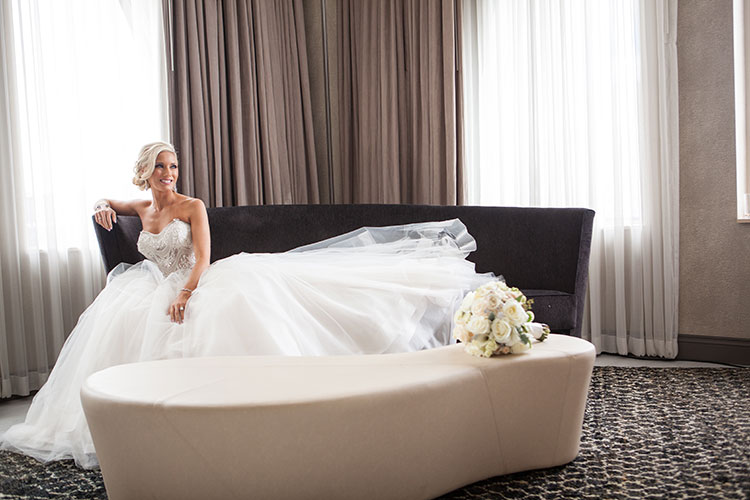 She Said Yes.
Knowing she’d want her family present when she got engaged, Michael arranged for all three of her sisters, who lived out of town, to come to her parents’ Thanksgiving dinner in 2014. He planned to surprise her first with a ring and then a family reunion.

Michael went out to dinner with his father for advice the evening before he intended to propose. As they talked, Michael realized he was too excited to wait. When he returned to the couple’s home in Lawrenceville, he walked into the living room to find Shannon watching television. She yelled at him as he clicked off the TV in the middle of the show she was watching, but she quickly stopped as he got down on one knee. 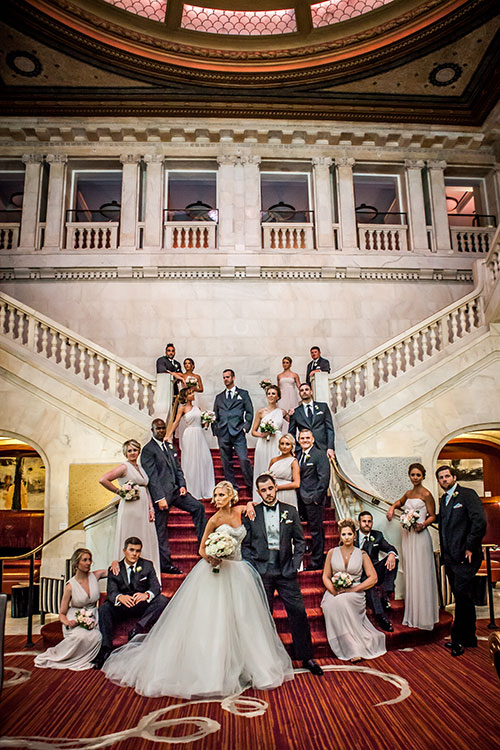 The Big Day.
Because Shannon and Michael were engaged for a year and a half before their wedding, they had ample time to plan, but they settled on the Carnegie Museum of Art right away.

“As soon as we walked into the museum, we knew it was the place for us,” Shannon says, noting they loved the old-world atmosphere.

If anything, Shannon says, she “went overboard” on flowers, having chosen extravagant centerpieces. The flowers fit the grandeur of the venue.

“It just looked beautiful and perfect, so I wouldn’t have done it any other way,” she says. 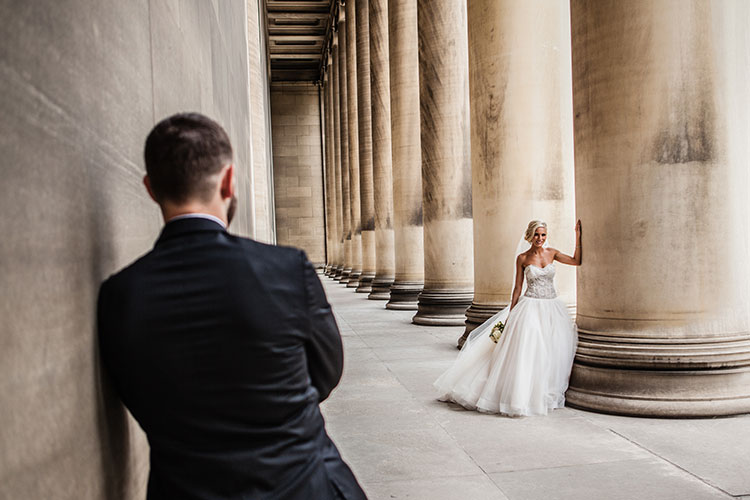 Happily Ever After.
A week after their wedding, the couple honeymooned in Monaco. Shannon, 29, works as a nurse anesthetist at UPMC Presbyterian, and Michael, 30, works as a delivery manager at SAP, an enterprise software company.