Donatos Pizza has nearly 600 locations in six states; a majority of those shops are in Ohio. 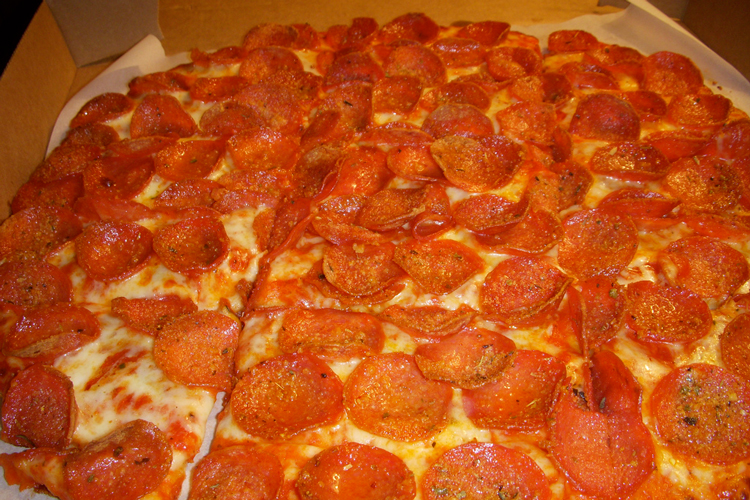 You would think with the plethora of family-owned restaurants and pizza franchises in the Pittsburgh area there would be little room left in the market for a newcomer offering its version of Italy's best-known export.

But the Ohio-based Donatos pizza believes it can capture a slice of Pittsburgh's pizza appetite. The company recently announced it was looking for franchisees to open 10 to 20 shops in the Pittsburgh area.

"Pittsburgh is a passionate place and they're especially passionate about picking the best pizza," Tom Pendrey, Donatos COO said in a statement.

"You name the pizza place and there will be a group of locals steadfast in their loyalty. We're confident that our premium quality products and exceptional service will be met with a warm reception among the Pittsburgh community."

Donatos' claim to fame is a thin crust pizza loaded with “edge to edge” toppings. The company claims there are over 100 pepperoni slices on every large pepperoni pizza. Their pies are also partly cut into square pieces to make it easier to eat.

Donatos Pizza has nearly 600 locations in six states; a majority of those shops are in Ohio. No word on when some of its Pittsburgh restaurants might open.