At PNC Park, there's a night for just about everybody in August, including your favorite four-legged fan. 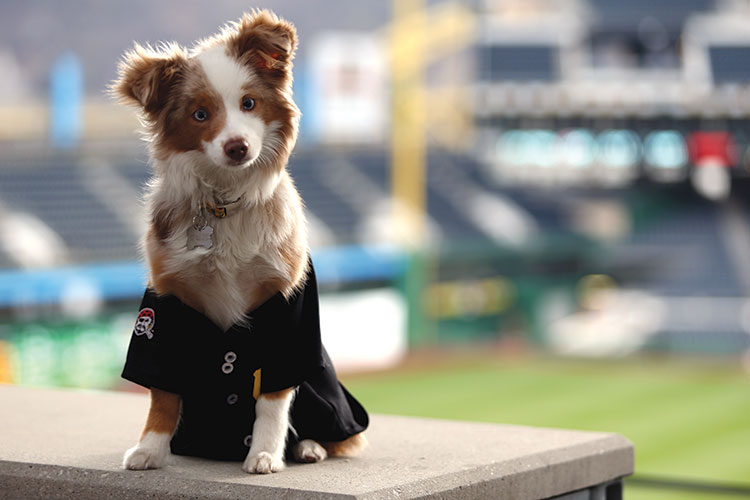 Fireworks, giveaways, competition between anthropomorphized foodstuffs: There are plenty of reasons to make it to PNC Park (besides the game itself).

The Pittsburgh Pirates have added more themed celebrations to the schedule in recent years, wrapping everything from “Stranger Things” to the Grateful Dead around a game.

This month, you can head to the ballpark for Beer Passport Night (Aug. 2) and Wine Night (Aug. 3), when a $55 or $70 ticket, respectively, will get you a club-level seat and a 90-minute tasting session before the first pitch.

These being the dog days of summer, the PNC Park gates will open to four-legged fans on Aug. 6 and 20. And don’t let the grumbling of the traditionalist fans deter you — since most of the festivities take place before the game and during inning breaks, you can enjoy the hoopla and still follow the game. 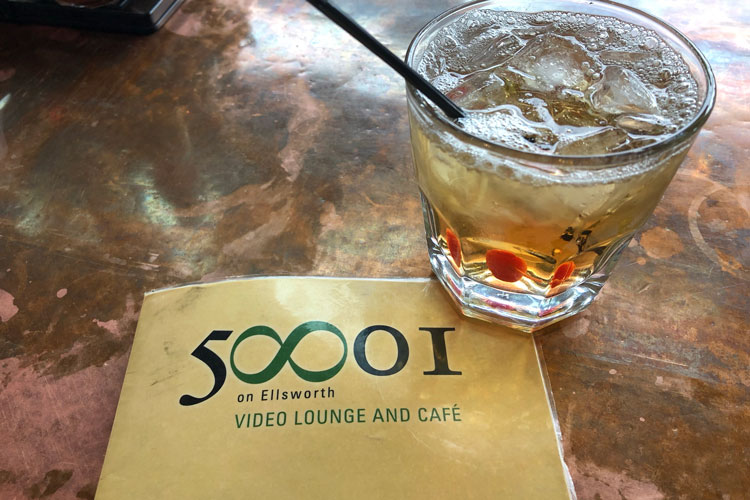 Video Star
5801 Video Lounge and Café (5801 Ellsworth Ave., 5801videolounge.com), has been an East End LGBTQ staple since 2005. The establishment, which hosts a varied crowd year-round, has a quieter bar space up front (fair warning: 5801 allows indoor smoking in the front bar), then up a few steps in the back is the non-smoking “Video Lounge,” with several large-screen TVs playing music videos.

The venue is at its most delightful when you can catch up with friends at happy hour or flirt with a date over gin and tonics on the back patio. All the better if you’re sharing dinner or any number of fried appetizers, especially the mac-n-cheese bites. What better way to celebrate who you are?
––Amy Whipple