Head to Heinz Field to sample an array of vino varieties from here and abroad. 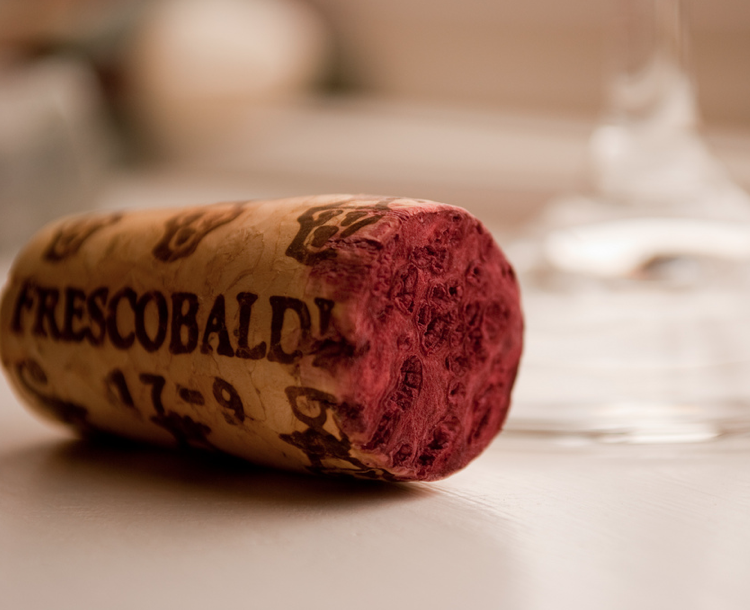 When the Pennsylvania Liquor Control Board launched the Pittsburgh Wine Festival in 2003, some wondered whether a gala centered on the grape would succeed in an Imp ’n Arn town.

The first two festivals sold out. By 2008, some 2,500 people had visited Heinz Field to sample 600 wines from more than 200 wineries across the world, and the Quarterly Review of Wines had named it one of the nation’s top 10 events.

Planners of the 12th annual Pittsburgh Wine Festival, set for May 8, expect to draw some 2,700 oenophiles from across the state, as well as New York, Ohio, West Virginia and Maryland. When it comes to trying more than 500 wines from 165 vendors, locals may have home-field advantage as they navigate Heinz Field’s East and West Club lounges. The festival takes place in two shifts: a VIP tasting that begins at 5 p.m. and a 7 p.m. grand tasting.

Speaking of the wines, there are two groups: international — from France, Italy, Spain, Argentina and Portugal, among other countries
— and domestic from Pennsylvania, California and the Pacific Northwest.

The PLCB will operate a small “state store” on the premises to assist with sales. Festival proceeds generally benefit regional medical charities.

Women in Film and Media Pittsburgh works to improve the “status and portrayal” of women in the film world, affording opportunities to female filmmakers in the region and beyond.

This month, the group hosts the Women in Film and Television International Summit, the largest gathering of that organization’s members since 2007. Representatives from 40 global chapters will gather for panel discussions, seminars, events and movies. On May 16, the group will hold a public screening of “Gideon’s Army” at Point Park University; the documentary, which Women in Film chapters helped to finance, tells the story of public defenders striving to provide a thorough legal defense for those who can’t afford attorneys. To attend other events, however, you’ll need to register online.

This article appears in the May 2014 issue of Pittsburgh Magazine.
Categories: Things To Do