Next Month, the City of Pittsburgh Will Turn Into the Best Gym Class Ever

Act like a kid again at the City of Play Best Games Fest. 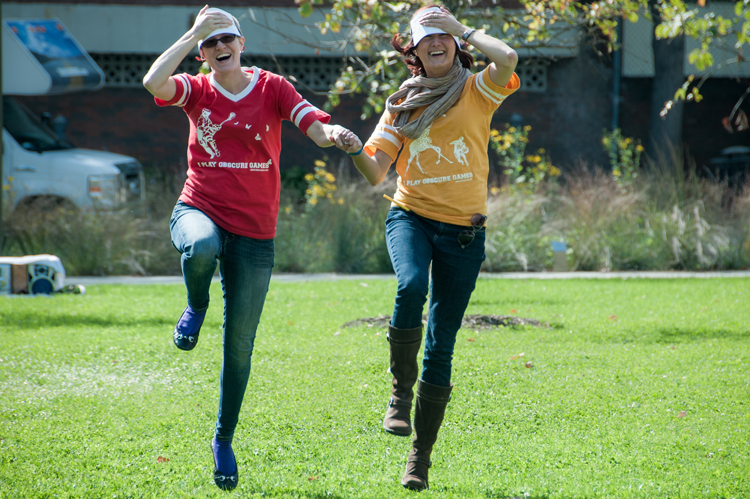 For the past five years, City of Play’s Best Games Fest has introduced Pittsburghers to the sorts of outdoor activities that our gym teachers never dreamed of organizing. From imaginative lawn games to sprawling, citywide competitions, the goal is “using play as a tool to enhance the way that a city operates,” according to City of Play’s founder and director, Adam Nelson.

This year’s fest, however, will be a little different — and the fun will stretch far beyond a weekend. Earlier this year, the group partnered with TechShop, GTECH Strategies and AlphaLab Gear to launch the Community Lawns Project. A summerlong initiative brought teens together to design permanent play spaces in urban neighborhoods, building courts in vacant spaces for simple outdoor games (think beanbag toss or horseshoes).

The Sept. 20 festival will serve as the grand opening for a Community Lawn in East Liberty; after that, members (for a small yearly fee) will be granted access codes to onsite lockers containing game equipment, ready to use any time. Folks with their own equipment are free to use the space as well.

“We have had great participation so far from the kids [who] are working through it,” Nelson says. “It is my hope that the Community Lawns Project will continue to encourage young Pittsburghers to use play to enhance the urban landscape.” A city covered with games for ’Burghers of all ages? Count us in. Tickets for the event are $10 and available at bestgamesfest.com. — Sean Collier 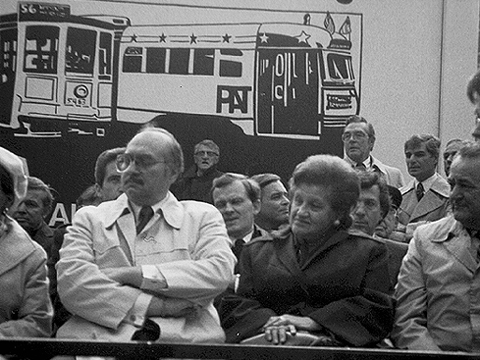 Photo c. 1981, from the Carnegie Library of Pittsburgh's Pennsylvania Department

The city's first female and first Jewish mayor died yesterday at the age of 96. At tonight's Pirates game — and elsewhere throughout the city — flags are flown half-mast in honor of Sophie Masloff. 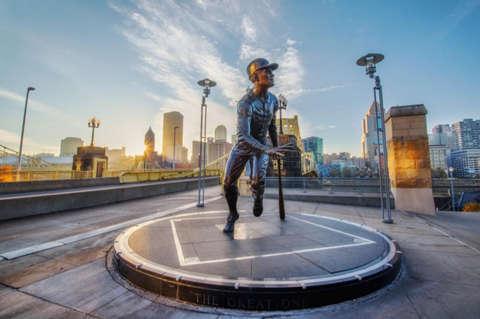