The Bloomfield restaurant allows you to use the online currency when paying for the chef's tasting menu. 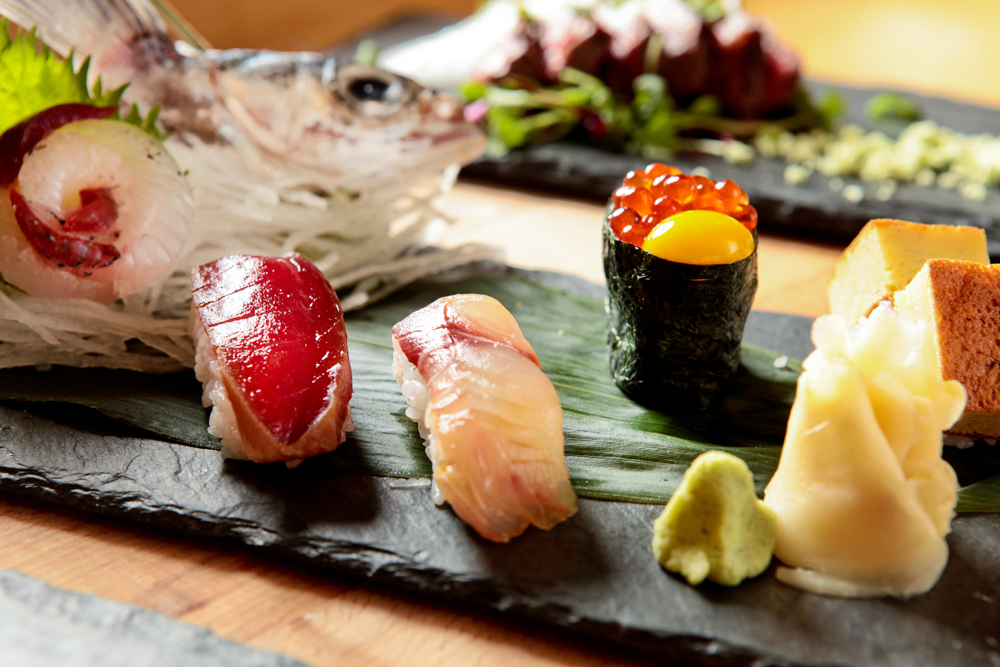 FUKUDA ACCEPTS BITCOIN
Hoon Kim, owner of Fukuda, last week announced his restaurant staff had processed its first Bitcoin transaction for omakase, a chef's tasting menu. Using the fledgling electronic currency, which has been in the news in recent months, allows businesses to access funds without a third party; the company requires a virtual wallet to set up and connect the account.

BREWERY PLANS 'FESTIVAL OF DARKNESS'
Although February weather can be bleak in the ‘Burgh, the folks at East End Brewing Co. are making the most of the atmospheric conditions.

Tomorrow, they’ll hold the Festival of Darkness at the brewery. From such classics as Fat Gary Nut Ale and Black Strap Stout to offbeat concoctions such as the Lord Nordsberry, the maltiest, heartiest and tastiest dark beers will be featured at this sampling event.

All proceeds will go to Light of Life Ministries, which is dedicated to helping homeless people.

CHEF ZALLO REPRESENTS PITTSBURGH IN COMPETITION
Leading up to the Super Bowl, many folks plan what they'll eat that weekend. Chef Anthony Zallo of Bigelow Grille already knows what he's serving at Taste of the NFL's Party for a Purpose, to be held tomorrow in Brooklyn: housemade mortadella with pickled eggplant, mozzarella and heirloom tomato jam. Former Pittsburgh Steelers player Andy Russell will join Zallo, who's participated in past years. Taste of the NFL’s 23rd annual function will bring together representatives from more than 30 NFL cities. Each team’s beneficiary is  a hometown organization that combats hunger; Zallo and Russell will raise funds for the Greater Pittsburgh Community Food Bank.