The realty company that owns the shopping center is ready to shake things up. 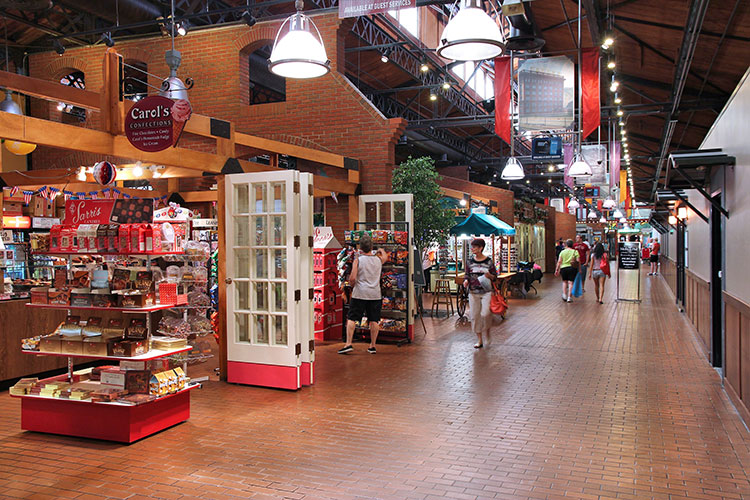 Another restaurant in Station Square has closed, another sign that more changes are ahead for the longtime shopping and dining center.

Houlihan's, a chain located inside Station Square’s Freight House Shops, closed Saturday after 37 years of business. The Shops, whose layout is similar to a mall, has an occupancy rate in the 60-percent range. Property owner Forest City Realty Trust told the Pittsburgh Tribune-Review that it has big plans to revitalize the area to keep up with changing trends.

New stores, up to eight new restaurants and outdoor seating along the street are all parts of Forest City’s improvement plan, director of asset management Jim LaRue said.

“We're going to do a new streetscape, move some of the infrastructure out on the road there to make it a more open and inviting area,” LaRue told the Tribune-Review. “It will be more walkable than it is now.”

Two possibilities to accompany the storefronts could include a UPMC training center and a park memorializing four Pittsburgh Negro League baseball players.

Rounding out the Station Square face-lift will be a new restaurant by country group Rascal Flatts opening in the former Bar Louie location. Let’s hope our editors like it better than its predecessor.