A local wedding photographer has created a business to connect same-sex couples with LGBTQ-friendly vendors. 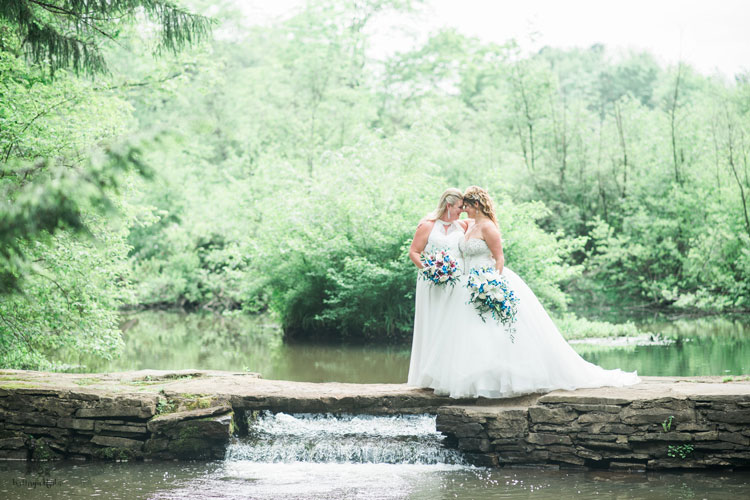 For LGBTQ couples, planning a wedding can be made more difficult if they come across a vendor who doesn’t want to work with them.

Local photographer Kristy Lumsden decided to do something about that: She took the resources at her disposal from nearly 10 years of shooting weddings to create Same Love Weddings (samelovewed.com), a business linking couples with LGBTQ-friendly weddings vendors.

“I wanted to put this out there to create visibility, but also create normalcy — because equality is important, and our community deserves that just as much as any other,” she says. “They deserve respect and dignity when they [marry].” 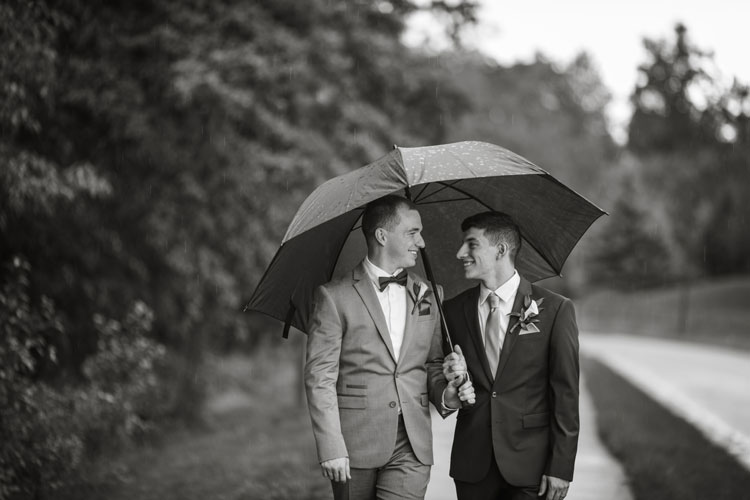 photo by Custom portraits by charlene

She says she hears friends talk of discrimination as they prepare for what should be the happiest day of their lives, whether it’s from parents or relatives who won’t attend the celebration or vendors who won’t work with them.

“To hear that it was happening in Pittsburgh kind of really struck a nerve, probably because it’s just so close to home. But at the same time, it happens all the time,” she says.

She decided to create the site after wedding vendors she works with started coming to her asking, “Who do you know who’s LGBTQ friendly?”

“The site sort of came about unintentionally,” she says. “I said, ‘I’ll just make a list, and we’ll have it handy.’ Then I thought, I should really have their contact info, and samples of their work and a little bit about them.”

Lumsden says she’d like the website to become more of a community or a forum where vendors can discuss topics such as pronoun etiquette on invitations. She has also begun getting inquiries from vendors outside the Pittsburgh region who want to know if she’s considered expanding.

“We’re not there yet, but there is a possibility it’ll get much larger than [the] Pittsburgh area,” she says. 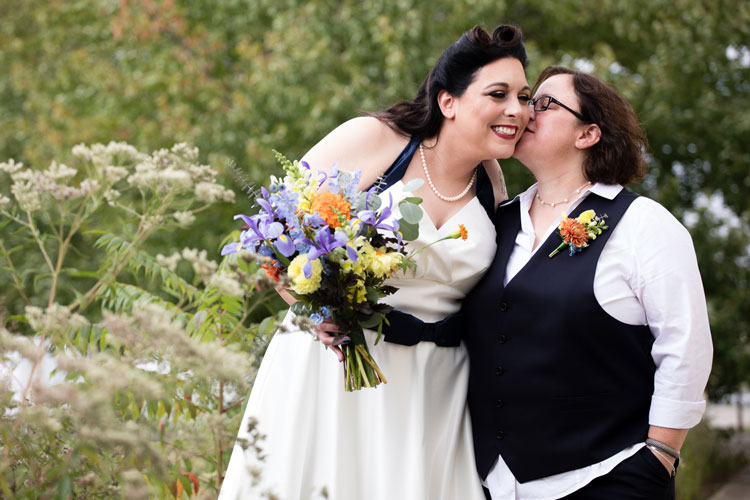 Lumsden says the ultimate goal is that there won’t be a need for her site.

“I really do hope one day we won’t need this at all anymore, and we won’t have to use the term same-sex marriage — it’ll just be marriage,” she says. “To me, it seems pretty silly this is still a thing people are fighting about in 2017.”

Memberships for Same Love Weddings are $25 per year; Lumsden donates 10 percent of all proceeds to the Human Rights Campaign.

The name Save Love Weddings was inspired by the popular Macklemore song.

“I just went for something simple that would already be known and something that was very specific to the LGBTQ community, so if someone went to that website they would know what it was about,” Lumsden says.