New series ‘$1’ to be filmed in Pittsburgh

The mystery thriller is latest to cash in on the city’s filming opportunities. 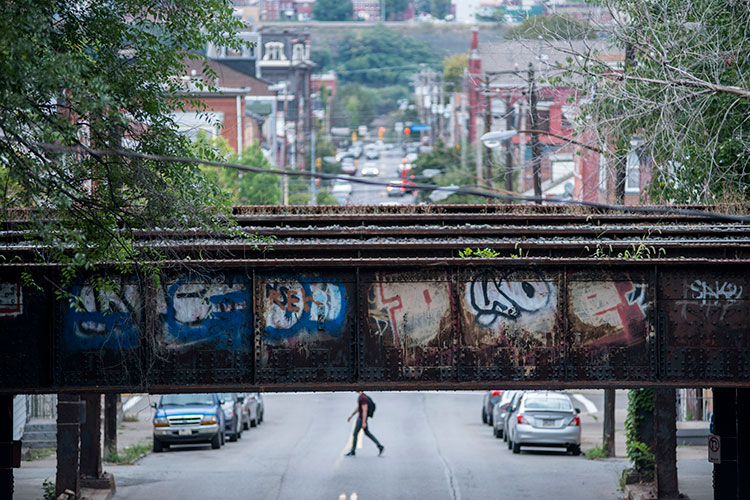 Like “Gone” and “Mindhunter” before it, new television mystery thriller “$1” will be shot in and around Pittsburgh. The CBS All Access original series is set within a small fictional rust belt town in post-recession America and raises the question –– is money is the root of all evil?

“$1” follows the journey of a dollar bill that connects a group of characters involved in a series of multiple murders.

Each episode will be told from the point of view of the character in possession of the dollar. CBS says the narrative shift will paint the show as “a somber picture of an American town plagued by deep class and cultural divides that spill out when local secrets are revealed.”

The cast, a date for the beginning of shooting and locations has not been announced.

“We expect this series’ first season to be filming over the next several months, hiring hundreds of our local film crew and adding much-needed revenue to the commonwealth,” Pittsburgh Film Office director Dawn Keezer told the Pittsburgh Post-Gazette.

Newcomer Jason Mosberg created the series. Matt DeRoss and Alexandre Dauman will serve as Executive Producers while Craig Zobel (“The Leftovers”) will direct and executive produce the series.

Other CBS All Access programs include “The Good Fight” and “Star Trek: Discovery.”