Run by the Levin family for nearly a century, the locally owned company’s 33 stores will retain its name — and employees. 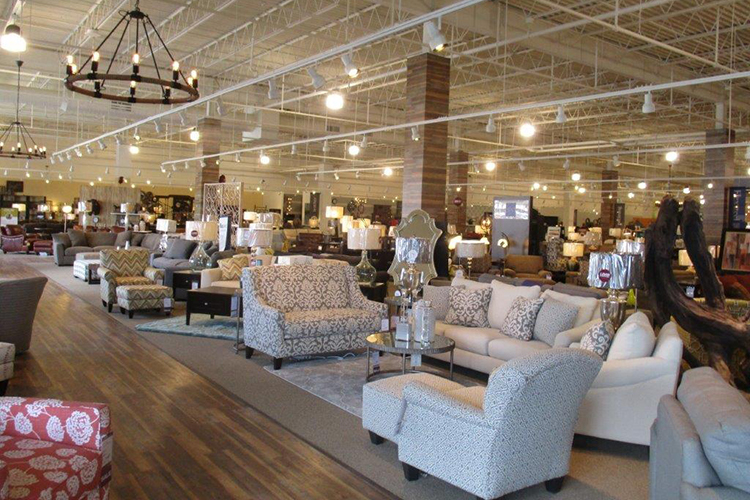 The ownership may have changed, but the venerable Levin Furniture Co. is keeping its name.

Michigan-based Art Van Furniture LLC recently acquired the family-owned business, which opened in Mt. Pleasant nearly a century ago as a hardware and furniture store.

Today, the company founded by Sam Levin in 1920 includes 33 stores in Pennsylvania and Ohio and employs 925 people.

Art Van, which also bought Altoona-based Wolf Furniture, will keep the Levin names on the furniture stores and retain all employees, according to the Pittsburgh Tribune-Review. The sale price for the privately held company was not disclosed.

“I knew them (Art Van) very well, and they were interested in expanding and were able to make a lot of good commitments to people,” Robert Levin, the founder’s grandson, told the Trib. “In essence, nothing will really change, and the stores will be signed to long-term leases.”

Although, Levin, 61, will leave full-time employment by the end of the year, he will remain on as a consultant as Levin transfers over to the new ownership. He told the newspaper no one in the Levin family was interested in taking over the company after his retirement.

“I was thinking what would happen down the years … if the company would be broken up and sold,” he says.

Art Van plans to establish its eastern division headquarters at Levin's corporate offices and warehouse in Fitz Henry, South Huntingdon. The facility will be the headquarters for the Levin division of Art Van, Levin told the Trib. The Fitz Henry facility also will be expanded, adding jobs to the site.

Levin had sales of $220 million in 2017 and is the top furniture retailer in Western Pennsylvania and Northeast Ohio and one of the largest in the nation, Levin added.