The restaurant will get a new name, a new look and a new menu. 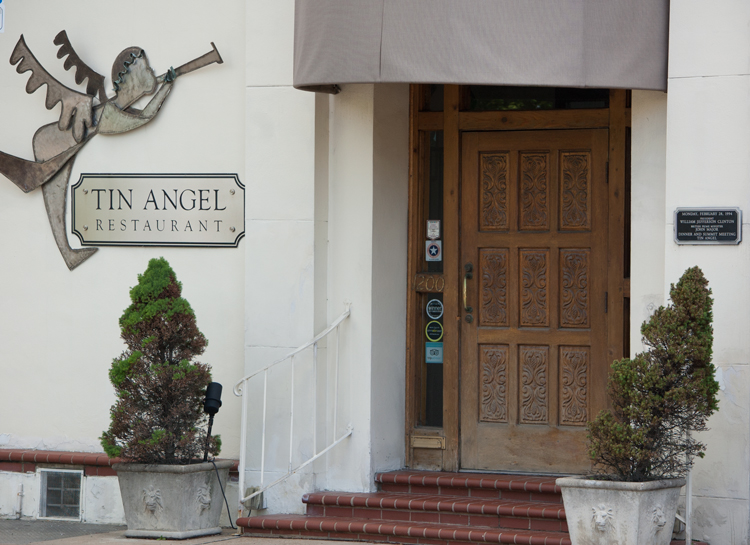 A new restaurant is coming to Mount Washington in the space formerly occupied by the Tin Angel, which closed in May.

Roman Bistro is expanding to its second location!!! We will be opening in October on Mt. Washington in the Tin Angel location.

Rose and Michael Roman say their new restaurant, as yet unnamed, will open after what they describe as a "casual-upscale" renovation.

The menu still is a work in progress, but the Romans say it will include healthy, fusion-style small plates.

"We want to welcome a new generation of diners [who] are healthy and financially aware," says Rose Roman.

Roman Bistro will hold a Twitter contest for diners to choose the second eatery’s name — and the payoff is pretty sweet.

Help us in with the new name, if we choose yours win dinner for 4 on New Years Eve