Two airlines are adding destinations from Pittsburgh and another is again offering rock-bottom fares to Europe. 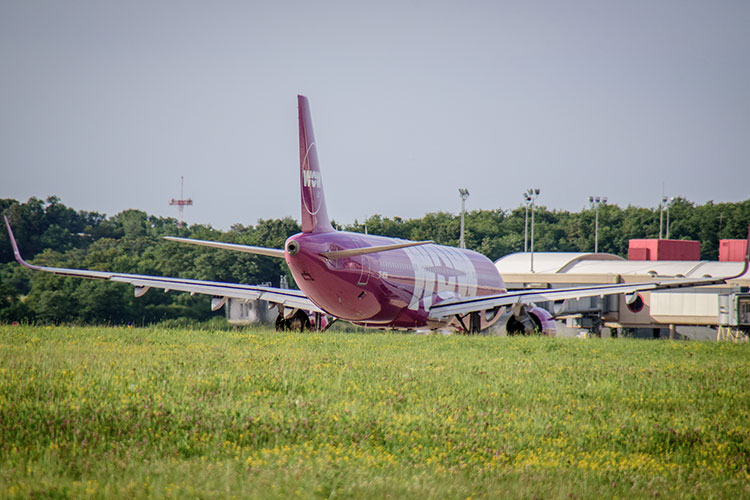 Things to know:
The $99 fare is only good one-way. Return tickets start at $249. As with most low-cost airlines, the $99 essentially covers just you. A carry-on bag, a checked bag and selecting your seat ahead of time cost extra. There are also fees for meals and drinks. 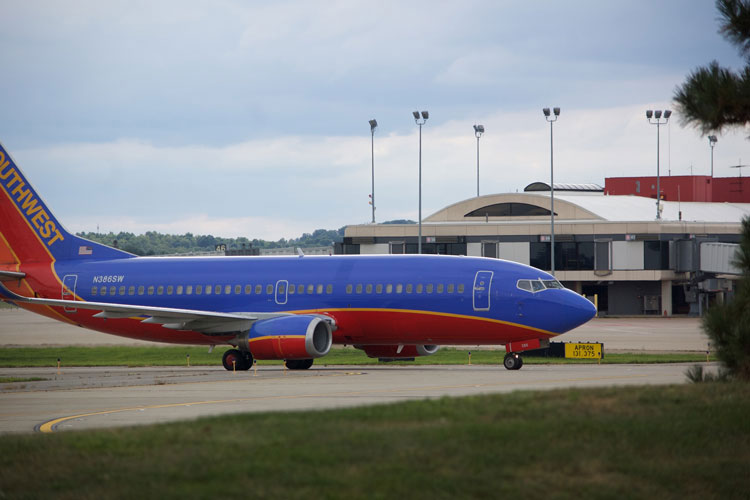 Pittsburghers can fly nonstop to Cancun, Mexico, on Southwest Airlines beginning June 9. Cancun will be the 18th destination served by Southwest at Pittsburgh International.

Things to Know:
Southwest’s Cancun service will only run from June 9 through Aug. 4. Delta, American, Apple Vacations and Vacations Express also offer service from Pittsburgh to Cancun, so it pays to compare fares before booking. 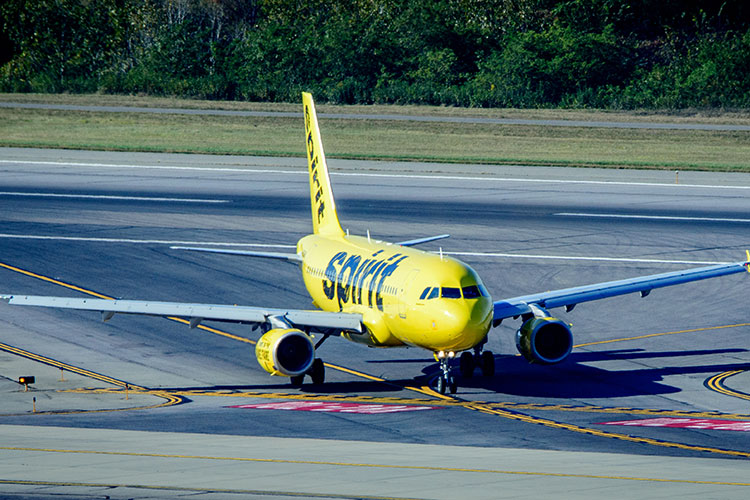 Things to Know:
While Spirit’s base fares are very cheap, the airline charges for everything extra, including carry-on luggage and extra legroom. The airline also has been plagued by poor customer service rankings. In May, the airline refunded passengers $18 million after it cancelled hundreds of flights because of a labor dispute with pilots.