The Pedantic Arts Residency will bring three artists from across the country to soak up Pittsburgh culture. 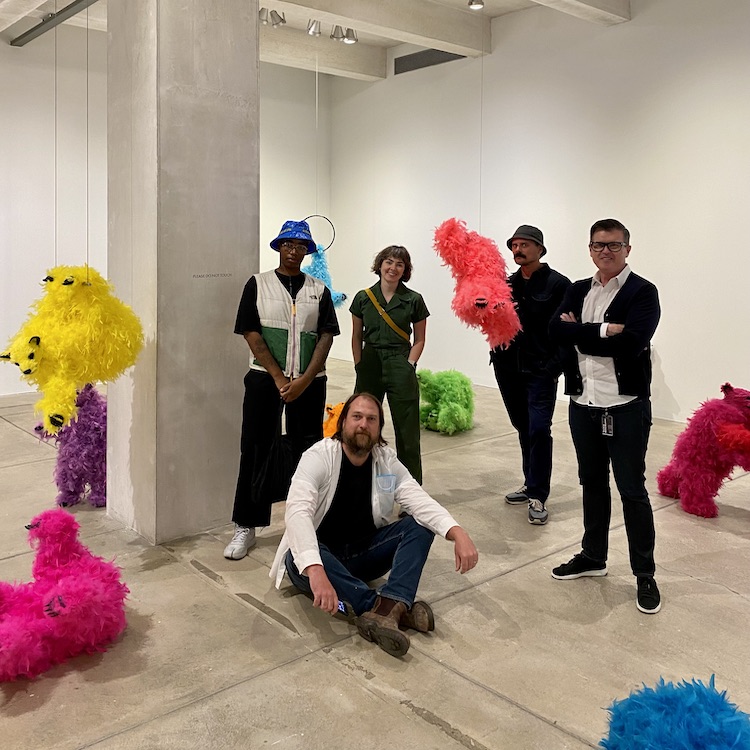 Three creatives from across the country have been welcomed to Garfield for an art residency that will allow them to become fully immersed in Pittsburgh culture.

This month, Headwater Media and Casey Droege Cultural Productions launched their first installment of the Pedantic Arts Residency. This four-week program houses three artists in an apartment located on the corner of Penn and Atlantic avenues.

This multidisciplinary residency chose their artists based on three categories: visual arts, curating and writing.

Henry Simonds, the president of Headwater Media, hopes that housing artists with different concentrations will facilitate “a noncompetitive creative environment.”

“Our hope is by having a critical lens, a curatorial lens and an artistic lens that they’ll all see the city through their own creative lenses,” he says. 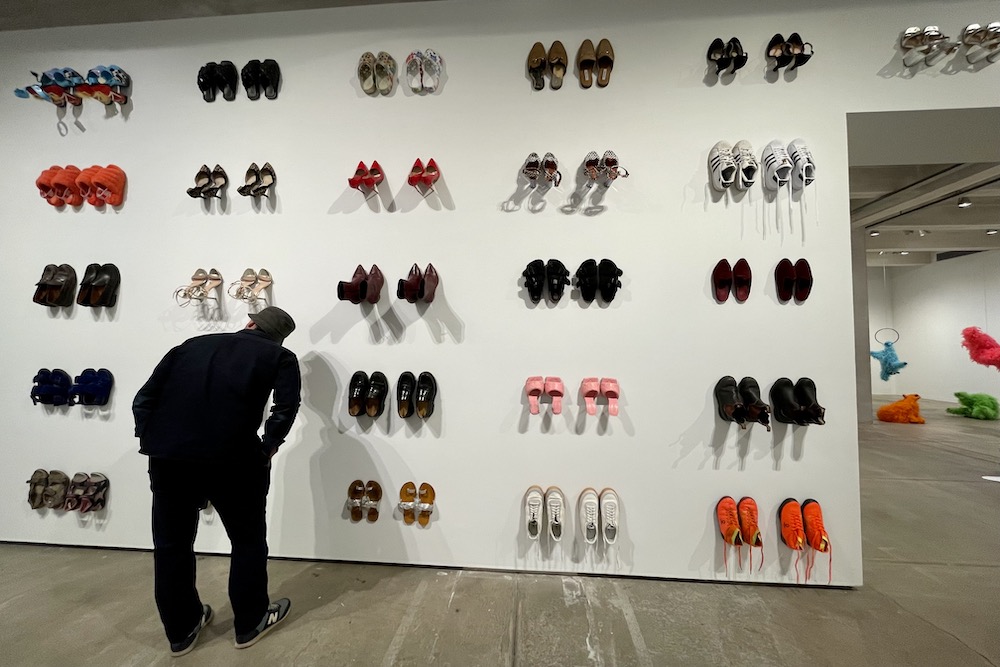 Both Simonds and Casey Droege, the director of Casey Droege Cultural Productions, described the lengthy selection process and what drew them to certain applicants.

“The ones we were really keyed into were thinking about understanding particular populations of Pittsburgh or connecting deliberately with particular institutions or the ideas of the history of the region,” says Simonds.

Ultimately, their committee of Pittsburgh arts professionals selected SHAN Wallace, a visual artist from Baltimore; Elise Butterfield, a curator from Chicago; and Joshua Ware, a writer from Denver for the residency.

“These people aren’t going to be hiding out in the apartment. They’re going to be pounding the pavement and getting to know this place and how it can inform their own view,” Simonds says. 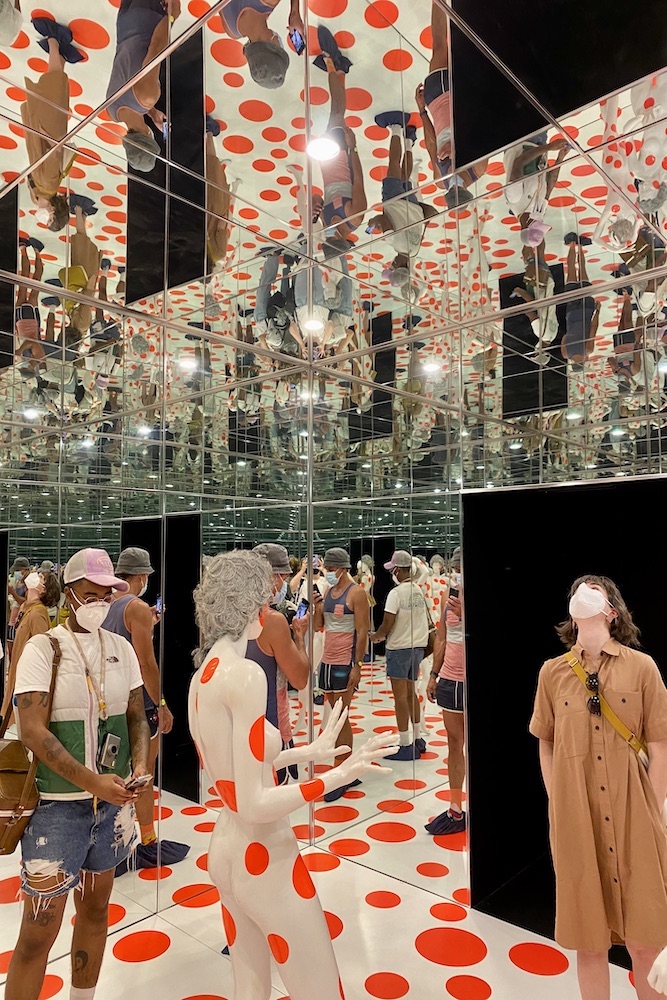 SHAN WALLACE AND ELISE BUTTERFIELD AT THE MATTRESS FACTORY

Additionally, Droege explains the impact this program has on art residencies as a whole.

“It’s important to note that there are not a lot of residency opportunities for writers and curators. The residency world is very focused on visual arts,” says Droege. “This is a unique moment in terms of the landscape of arts residencies.”

During their residency, these artists will be able to explore various art institutions, museums and studios, while making connections with professionals in their field.

They do not have to explore alone. Each artist is paired with a Pittsburgh-based professional from their respective fields. SHAN Wallace will be guided by artist Bekezela Mguni, Elise Butterfield is paired with curator Edith Abeyta and Joshua Ware is partnered with writer Vicky Clark.

Although this residency mainly focuses on each artist’s private experiences, there is a component open to the public. On Friday, July 1, each artist will give a reflection on their experiences at their headquarters, which will be immediately followed by Penn Avenue’s Unblurred art crawl in Garfield.

Simonds explains that by exposing these artists to Pittsburgh culture, they will then bring their new relationships and ideas back to their home states, thus spreading Pittsburgh-inspired art throughout the country.

“If we had created a mechanism to support Pittsburgh artists, it would have kept everything as is,” says Simonds. “But by creating this infusion of ideas, this agitation can really stimulate and create new pathways.”