Need Some Holiday Spirit? Jackie Evancho Delivers in This Viral Duet of ‘Hallelujah’

Evancho is featured with soloist Peter Hollens for a cover of Leonard Cohen’s iconic masterpiece.

Hollens appeared on season 2 of NBC’s “The Sing-Off.”

Evancho, as most already know, is a platinum-selling, 14-year-old vocal prodigy from Richland Township. 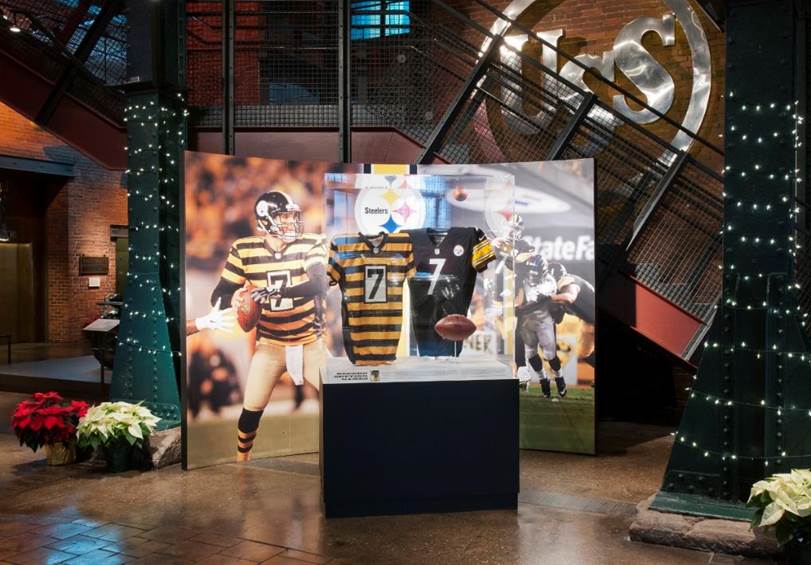 The season isn’t over, but the folks at the Sen. John Heinz History Center and Western Pennsylvania Sports Museum didn’t want to wait to commemorate Ben Roethlisberger’s back-to-back, record-setting passing performances against Indianapolis and Baltimore.

A new display, featuring the jerseys he wore while lighting-up the Colts and Ravens, now greets visitors on the first floor of the center’s Great Hall.

Roethlisberger threw his way into the history books with 12 touchdown passes covering nearly 900 yards in the two Steeler wins.

"Here's hoping the run of late-season dominance and playoff fireworks the Steelers are about to begin will give the History Center much more to enshrine." 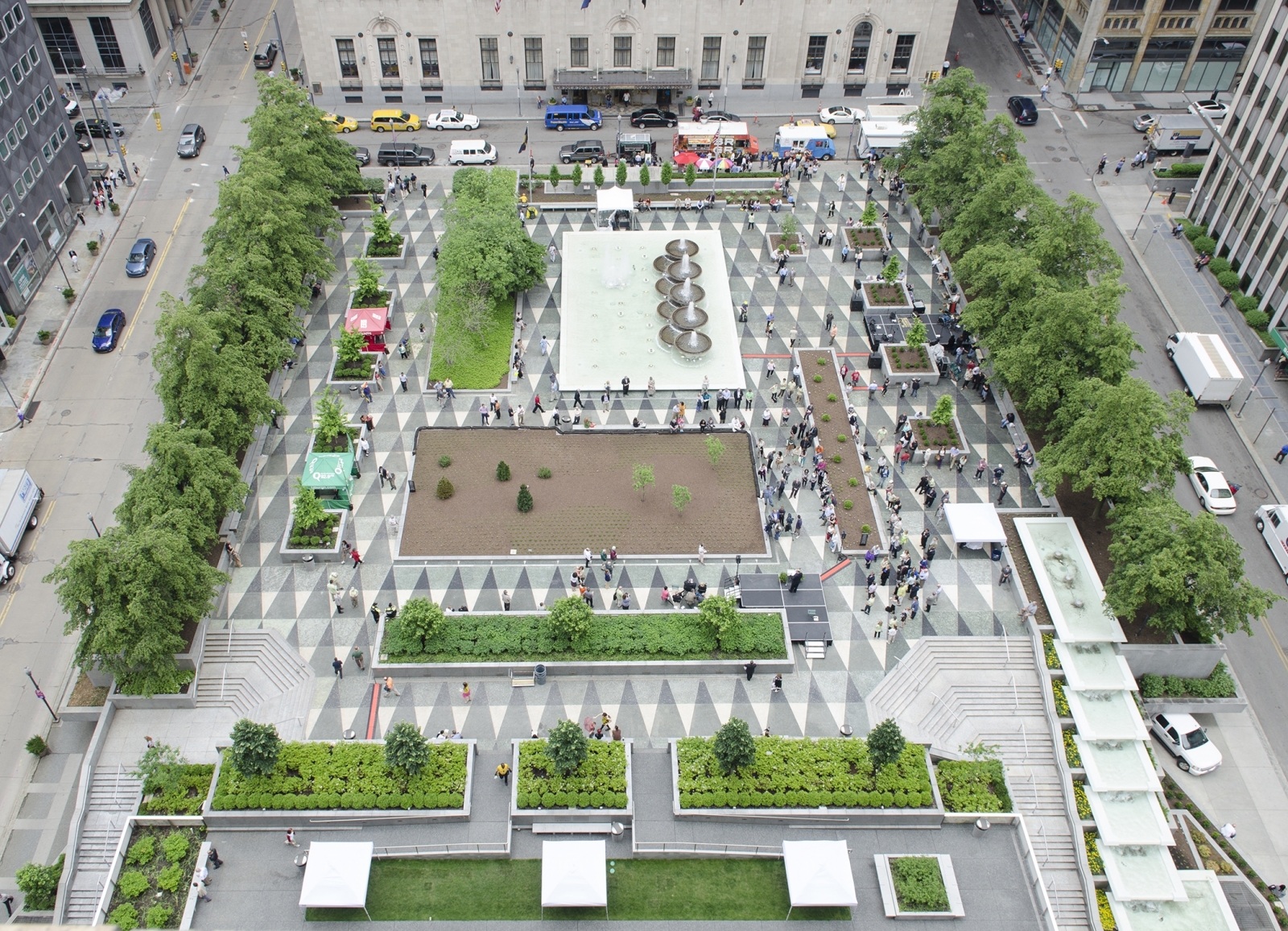 The president of The Cultural Landscape Foundation, writing in the Huffington Post, places the restoration of Mellon Square among the most notable landscape architect development projects of 2014.

Charles Birnbaum says that “modernism got a big boost” as the result of efforts by the Pittsburgh Parks Conservancy and the city to bring the iconic park back to its original beauty.