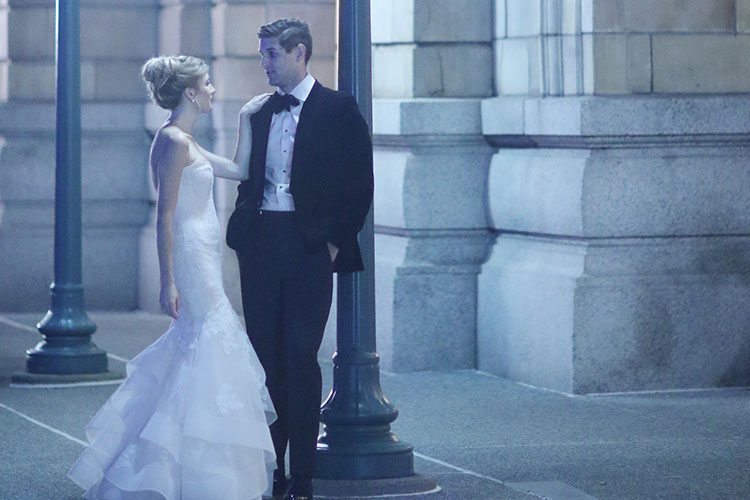 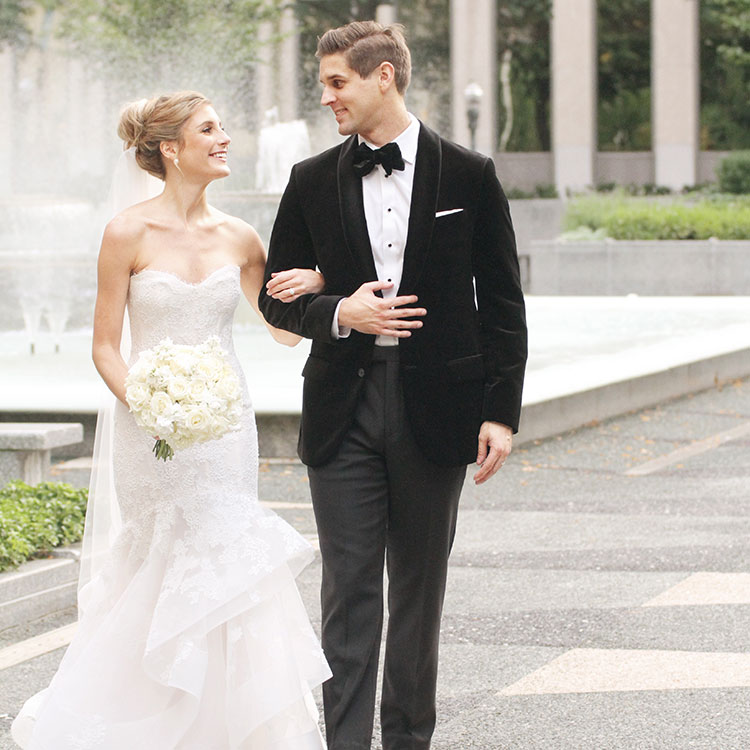 When Bradley Met Maura.
Bradley Taylor and Maura Higgins met online, but not through any type of dating website. In 2012, both worked for accounting firm PricewaterhouseCoopers, but Brad was based out of his hometown office in Columbus, Ohio, and Maura, who grew up in Pittsburgh, was stationed in New York City. A fellow employee thought they’d be perfect for each other and suggested they meet up while Brad was spending a weekend in New York.

Their planned connection never happened, but the virtual strangers began chatting via Sametime, PwC’s instant messaging system. Text messages, then nightly phone calls, followed. A few months later, Brad flew to New York City to meet Maura in person. Their connection was instant.
“It was just easy and natural,” Maura says. “We immediately felt comfortable around each other.” 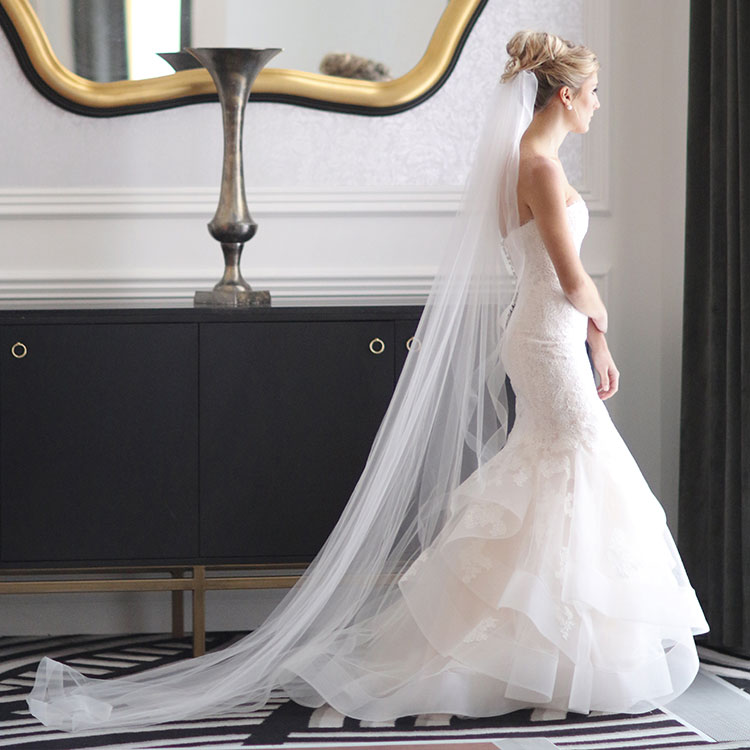 She Said Yes.
After working with a jeweler in Columbus, Brad made plans to have a custom ring shipped to New York. But by the Friday of the planned proposal, the ring still wasn’t in his hands.

After spending the day tracking down his missing package, an anxious Brad eventually located the ring in a back room of Grand Central Station’s postal center. Next, he began setting the scene for a rooftop proposal at their apartment — laying down white sheets, stringing up white lights and readying a bottle of champagne.

“Maura announced she was coming home early from work, so I was like, ‘great,’” Brad recalls. “I was running around like a madman.”

Maura says she was blown away by the effort Brad put into making the outdoor proposal special.
“It was so nice that it was just intimate and thoughtful,” she says. “It was exactly what I wanted.” 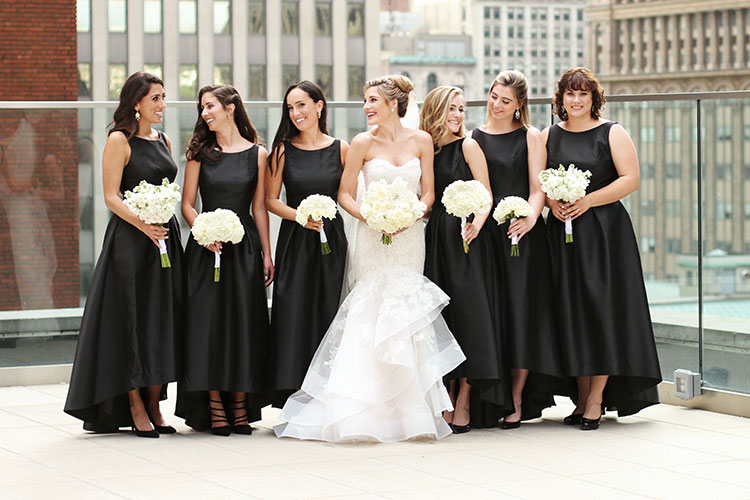 The Big Day.
The couple was married in Trinity Cathedral Downtown by Maura’s family priest. A reception followed at The Pennsylvanian, a venue Maura chose for its timeless beauty. The couple agreed one of their favorite memories of the day was simply relaxing during the reception with family and friends. 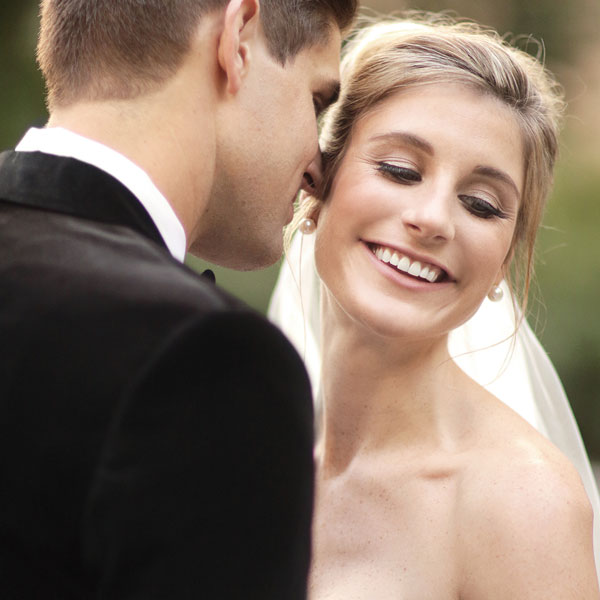 Happily Ever After.
The couple resides in Manhattan, where Brad, 30, still works for PwC as a manager in assurance practice. Maura, 28, works in corporate strategy with Hudson’s Bay Company, a Canadian retailer. 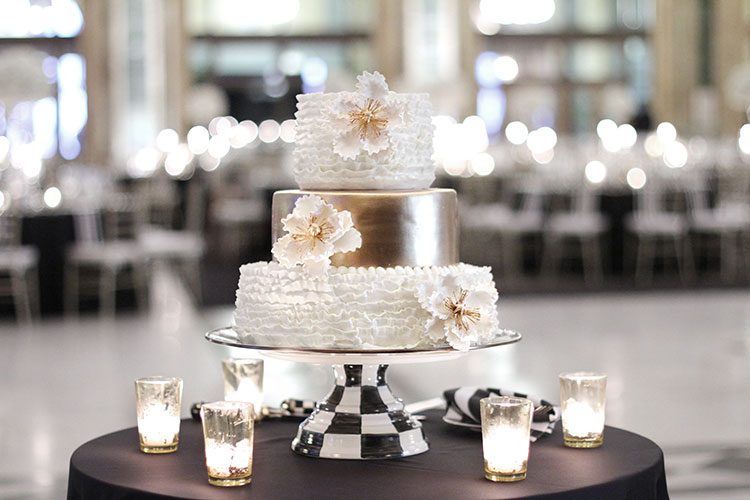