After conquering most of her 2011 resolutions, PittGirl has a new Pittsburgh bucket list for 2012 (darn Mayans). 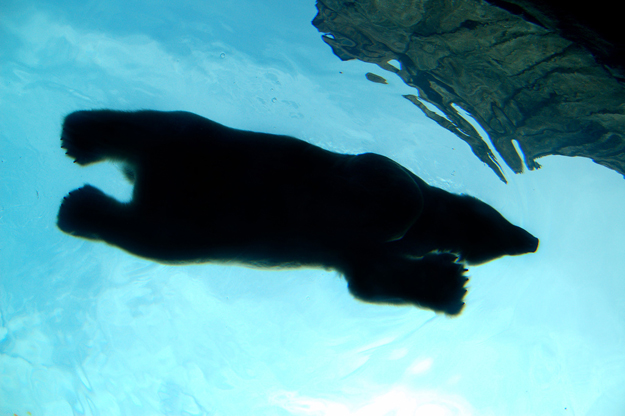 Early in 2011, I set some personal resolutions, including exercising my way to washboard abs (LOL), and on this blog, I set some Pittsburgh resolutions.

1. I resolve to read more about local politics and not do what I’ve been doing as of late, which is see a headline, dry heave, shoot tequila and burn the newspaper.
Lucky for me, the last half of 2011 wasn't too terrible local-politics-wise, so I've had no problems keeping my cereal down while reading the local paper each morning.

2. I resolve to eat at the Franktuary.
Done. Loved it. Now I know why everyone was kicking me in the pants about that.

3. I resolve to test out the closed-captioning service available on two screens at the Waterfront Loews movie theater.
Done. It was miserable. I took my children to see Alvin and the Chipmunks: Chipwrecked and unfortunately for me, the theater staff didn't bother to give me any instructions on how to use the ridiculous-looking bent-arm contraption nor did they tell me there were seats in the theater that made it impossible for the contraption to grab the caption projection. In a packed theater, I was in the back row with my children, my husband and a completely useless caption reader. Have you ever tried to read the lips of talking chipmunks?

4. I resolve to finally visit the Mr. Rogers statue.
Done. It's beautiful and perfect.

5. I resolve to stop being afraid and take my kids on the Ducky Tour.
Done. I almost died, you guys.

6. I resolve to be more patient with Pittsburgh traffic.
Hey, five out of six isn't bad!

I'm clearly capable of keeping resolutions that don't have anything to do with diet and exercise, so I've set some new Pittsburgh resolutions for 2012:

1. Visit the ToonSeum.
This local museum dedicated to celebrating the art of cartooning has been on my radar for a while now. As a child, I not only loved cartoons, but was a voracious reader of comic strips, with Calvin and Hobbes becoming and remaining my favorite. That love of comics and cartoons has carried right through to my washboard-ab-less adulthood. I'm especially interested in the "One Fine Sunday in the Funny Pages" exhibit.

2. See a barebones productions show.
I became a Patrick Jordan fan when he was named one of Pittsburgh's most beautiful people by Pittsburgh Magazine, and remained a fan as I saw his hilarious turn as Larry in the David Conrad play Burn This in the summer of 2009 at the New Hazlett Theater. He founded barebones in 2003, a theater company that employs "minimal production elements for maximum impact." My brain is thinking Our Town … on crack. I've heard so much about barebones, it's time I check out a show.

3. See the polar bears at the zoo actually swim
We've discussed this. The bears do not swim when I am in the viewing tunnel. They know I'm there and they point and laugh at me and my hopeful, upturned face. They stand on the edge of the water, pretend like they're about to jump in for a swim, and then pull up at the last second all, "Psych!" This is going to happen if I have to stand in that tunnel and press a squirming baby seal to the glass.

4. Visit Clayton/Frick Art & Historical Center
My love of history and my romantic nature should mesh well with this mansion turned museum that houses the turn-of-the-century treasures of Helen Clay Frick, Henry Clay Frick's daughter. In addition, I have been interested in how the rich live ever since the divorce documents for the Scaifes went public and I learned there's such a thing as a $15,000 ice bucket and a $2,000 gold bacon dish. This house is a must-see for me this year.

5. Kayak
This might be more terrifying to me than the whole Ducky Tour nightmare, because I believe a kayak to be the least safe water conveyance since that "boat" made out of Styrofoam cups I saw in an Anything That Floats race one time. But on so many walks along the river's edge, I see happy, otherwise sane Burghers enjoying a kayak ride down the Allegheny. I must brave up and experience this part of Pittsburgh. I'm scared. Is it possible to wear two life jackets? Three? Also, I'll need a flare gun just in case because that "risk acknowledgement form" is making me want to throw up.

Bonus:
If I chicken out on the kayaking, I reserve the right to replace it with the much safer Nationality Rooms in the Cathedral of Learning. The word you are looking for is "sissy." I'll wear that shoe.

This article appears in the January 2012 issue of PittGirl.
Categories: PittGirl