Murder (and Farce) Returns to the Orient Express

Reviews of "Murder on the Orient Express" and "Wonderstruck," plus local movie news and notes. 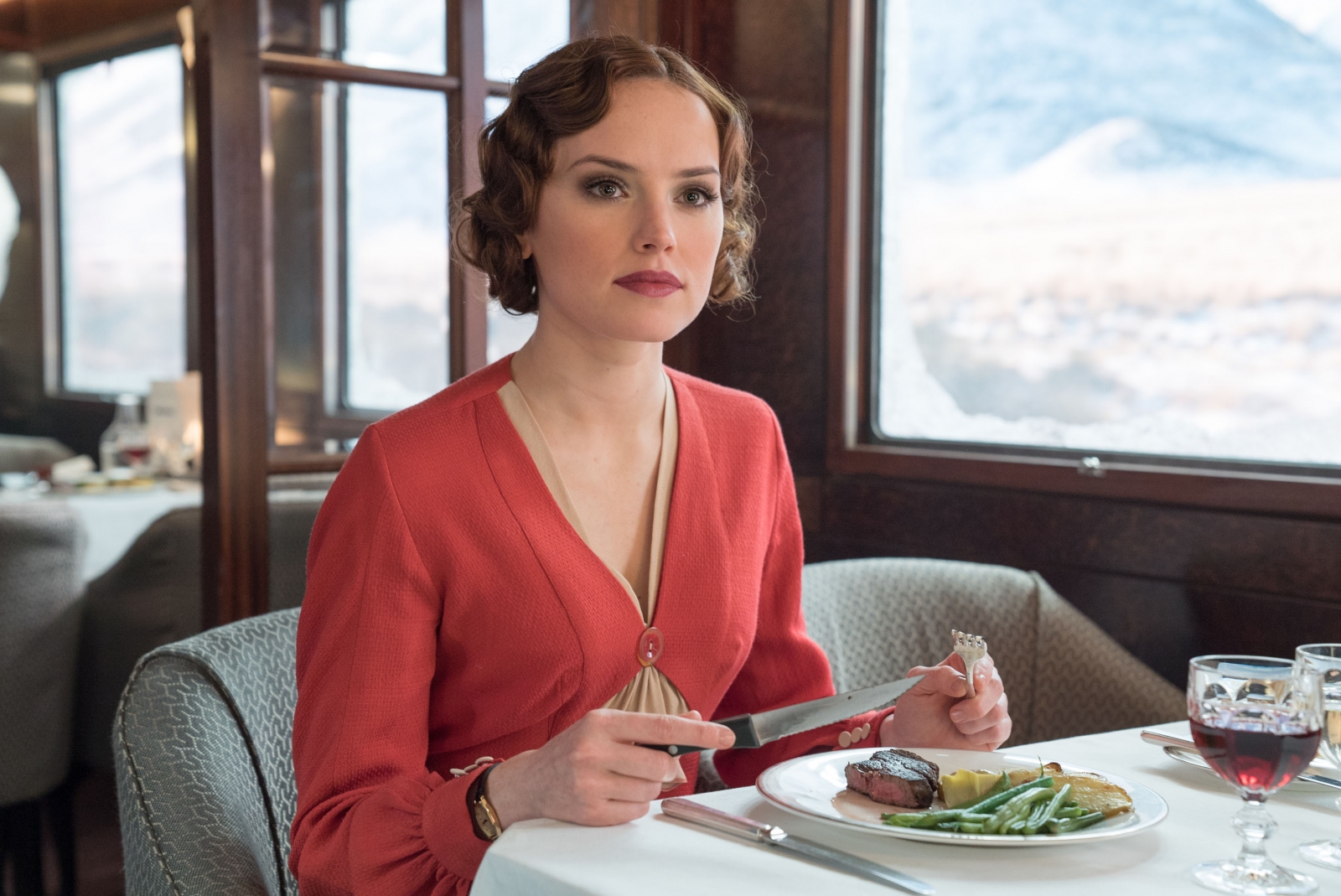 In my much younger years, I spent a good amount of time performing in plays based on the works of Agatha Christie. I was in a college production of “The Mousetrap” and two runs of “And Then There Were None” — the latter of which took place while I was spending a semester in Galway, thus permanently allowing me to tell people I’m an internationally known actor. While there are undoubtedly problematic aspects of Christie’s work (let’s not talk about the previous names of “And Then There Were None”), I have grown quite fond of the format: Here’s a bunch of eclectic strangers, here’s a murder, let’s try to sort out what happened.

It’s a format that, in the days of true-crime podcasts and all manner of immersive whatnot, is due for a resurgence; Quentin Tarantino already brought the structure to bear, at least partially, on “The Hateful Eight.” So it should come as no surprise that “Murder on the Orient Express,” Christie’s trainbound tale of revenge and mystery, was due for a reboot.

Branagh and a truly labyrinthine mustache star as Christie’s frequent lead, the detective Hercule Poirot; after solving a case, Poirot boards the titular train in pursuit of time off in London. When a well-to-do passenger turns up very dead, however, he is compelled into action, interviewing suspects and inspecting clues.

The trick in adapting Christie in the modern day — besides taking a red pen to any number of politically incorrect phrases — is balancing the comedic and dramatic aspects of the proceedings. In many ways, her works are lighthearted; with elements of British farce, many moments will undoubtedly be played for chuckles, if not outright laughs. Then, of course, when murder most foul reveals itself, the tone must change.

Branagh, unfortunately, does try to have it both ways; there are elements bordering on the slapstick in the early going, but the film’s conclusion is decidedly somber. This may have been something of a miscalculation; leaning into the comedy would’ve rendered this “Orient Express” a delightfully dark satire. Instead, it’s a film without a clear tone.

But there are enough famous faces, sumptuous sets and beautiful moments in “Murder on the Orient Express” to make this adaptation an easy winner. It may be a bit hollow, but it’s lovely: A popcorn movie with some class.

Speaking of lovely, there are truly touching moments in “Wonderstruck,” Todd Haynes’ adaptation of the novel by Brian Selznick, who adapted his own work for the screen. It’s a story of synchronicity and family, understanding and awe; it’s set in beautiful places and includes some fantastic performances. It’s just really, really boring.

Two parallel stories follow a pair of children drawn to New York City: In 1927, Rose (the debuting Millicent Simmonds) travels to Broadway to find her mother, a matinee star turning to the stage; in 1977, Ben (Oakes Fegley) tries to track down his biological father after his mother’s untimely death.

There’s a lot of beauty in the journey, and some touching moments, particularly in the older time period; Simmonds is a captivating young performer. Unfortunately, it’s terribly dull. Those with patience (and a healthy acceptance of overly convenient plotting) will find enough to get them through “Wonderstruck,” but there’s not much here to entice the masses.

The Montage: I previewed Row House Cinema's first Pittsburgh Cat Film Festival, featuring a show of local cat videos, for The 412. Area feline fanciers should consider buying a festival pass … The Three Rivers Film Festival may not be occurring in 2017, but one regular aspect of the event survives. The Film Fest usually contains a selection of contemporary Polish cinema; those films will be screened over the coming week at Regent Square Theater … Finished “Stranger Things 2” and need a fix of nostalgic childhood adventure? “Stand by Me” is showing next Wednesday night at AMC Waterfront 22 … I keep meaning to catch “The Wizard of Oz,” almost certainly the movie-est movie that ever movied, on the big screen. I can’t make it this Tuesday night, but you should — it’s playing at the Tull Family Theater.