A rising Pittsburgh star vies for her chance at fame. 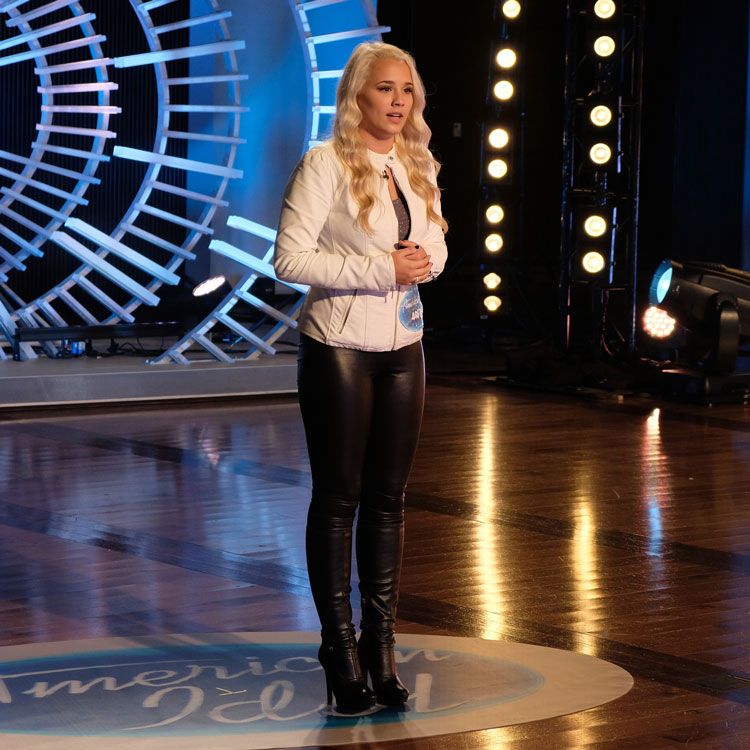 This Sunday a singer and songwriter from the Pittsburgh area will be featured on “American Idol.”

Gabby Barrett, 18, of Munhall, is a country singer with elements of R&B who brings together her love for Carrie Underwood and Whitney Houston in her singing. She will audition in front of judges Luke Bryan, Katy Perry and Lionel Richie for a chance to go to Hollywood.

Barrett began singing at age 9 in a gospel choir. Since then, she’s opened for Toby Keith and Daya, another local artist, performing at Heinz Field, PNC Park and various Hard Rock Cafés. Before every Pittsburgh Pirates game, Root Sports plays her song and video “Friday Night.”

Barrett’s music can be found on YouTube, Spotify and Apple Music.