Movie Review: The Tragedy of Macbeth

Denzel Washington is perfect as the mad king in Joel Coen's hypnotic adaptation. 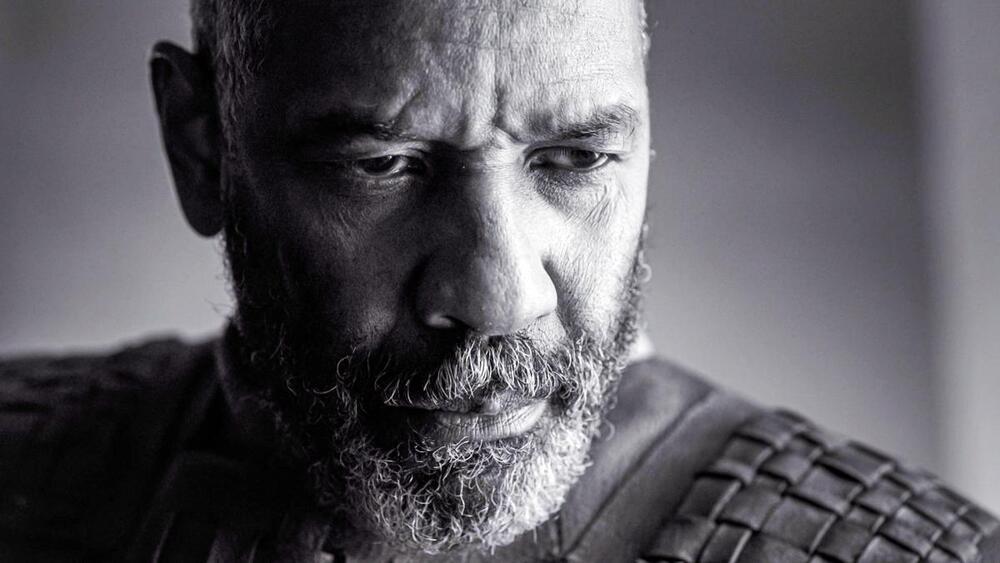 “The Tragedy of Macbeth” opens with the haunted, otherworldly voice of a witch promising a fateful meeting with the doomed title character. Both Shakespeare himself and writer/director Joel Coen know how to set a mood: This will not be an earthbound recounting of historical fact, but a grand drama set into motion (and repeatedly stirred up) by the supernatural.

That bizarre streak has made “Macbeth” one of the most adaptable and frequently revisited of Shakespeare’s works; creators have a tough time resisting the urge to dive in and make it weird. So is the case with Coen, who uses black-and-white photography (beautifully shot by five-time Oscar nominee Bruno Delbonnel) and a slightly less-than-real soundstage setting to give the film a stripped-down, absurdist tinge.

You can spend your viewing of “The Tragedy of Macbeth” marveling at Coen’s craft, if you’d like — but you’ll have a tough time turning your attention away from the cast. Every film adaptation of Shakespeare is a chance for movie stars to test their acting chops; not everyone can harness the language and many have faltered. Few, though, have succeeded so completely as Denzel Washington; his Macbeth is the best I’ve seen, a thoughtful yet raging leader who seeks to control the forces around him even as he’s swept up in them.

Among those forces: His ambitious wife (Frances McDormand). The iconic character is often played as manipulative or mad; in McDormand’s more-than-capable hands, she is instead cold and furious, reinvigorating a vital role.

Corey Hawkins, as Macduff, and Brendan Gleeson, as King Duncan, stand out among the supporting cast; both possess gravity and command of the screen. The indelible performance, however, is Kathryn Hunter as all three of the “weird sisters,” who pop up now and then to shove Macbeth toward his fate. Hunter, a seasoned stage performer, creates witches that are equal parts monster, contortionist and soothsayer; I’d watch her scenes every day.

“The Tragedy of Macbeth” is the best kind of modern Shakespeare, keeping the film in its setting and milieu while teasing out the drama. The language is unaltered (though it is judiciously edited — thanks to Coen for getting out in less than two hours), but the drama is brought to the foreground, allowing even viewers unseasoned in Shakespearean writing to easily keep up.

Meanwhile, the hypnotic quality of the filmmaking complements the rhythm of the language, making the film flow like a river — into which shocking images and sounds drop like heavy stones. Watching “The Tragedy of Macbeth” is a remarkable, memorable experience.

“The Tragedy of Macbeth” opens on select local screens Dec. 31. It will begin streaming on Apple TV+ on Jan. 14.