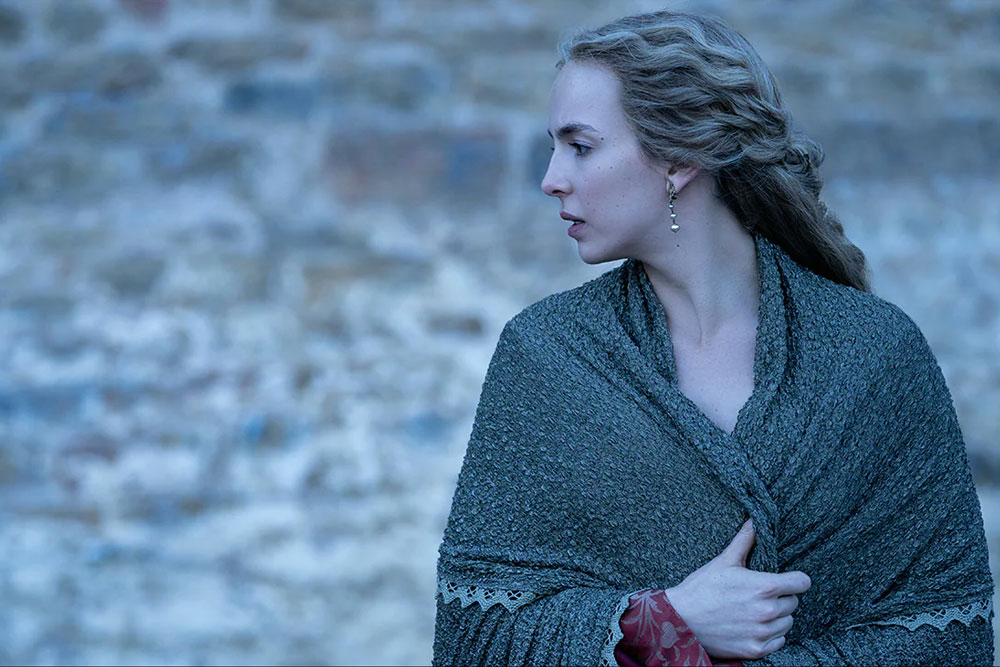 When trying to figure out who is telling the truth, it’s often important to remember: Everyone is. And, simultaneously, no one is even close.

Without turning a review of the quite good drama “The Last Duel” into a treatise on memory, it’s relevant to say that our cloudy understanding of the human mind has advanced enough that we now know an uncomfortable reality about our own recollection. We do not usually remember events as they occurred; rather, we remember them simply as we remember them — an unconscious process of rewriting and revision that emphasizes, changes and undermines any perfect record of past events.

“The Last Duel,” smartly, stands as a rejection of every multiple-narrators film that has ever implied that one character or another was telling the real truth. When it comes to remembered events, there’s no such thing; there is only the version of events that those outside our own minds choose to preserve.

That can come with terrible consequences — even if things appear just.

Okay, that was a lot of philosophy for a work of well-crafted, medieval pulp. To the point: “The Last Duel,” adapted from a nonfiction book by the trio of Ben Affleck, Matt Damon and Nicole Holofcener, takes three long looks at a disputed assault in 1300s France. Marguerite de Carrouges (Jodie Comer), a minor noblewomen, is raped by Jacques le Gris (Adam Driver), a squire and longtime rival of her husband, Jean (Matt Damon). We see the events leading up to the assault, and following it, first from Jean’s perspective, then that of le Gris and ultimately from Marguerite. (Allowing her the final word is the closest “The Last Duel” comes to presenting one version of events as definitive.)

It’s important to note that in no version of the tale is there much doubt over the commission of the crime; even le Gris’ own version provides little more than excuses. “The Last Duel” is not a he-said, she-said tale; rather, it’s a study of how different events appear from three perspectives. Jean is something of a buffoon, taken for a rube by most of his peers, so his tale is one of a misunderstood, noble soul; le Gris sees himself as a Casanova and Jean as a jealous loser; Marguerite sees both men as inattentive and predatory.

The assault at the center of “The Last Duel,” and the deadly final conflict, are presented with great weight and appropriate severity by director Ridley Scott (who is nearly as good as he’s ever been). It’s not a dire, bleak experience, however; the film is wildly entertaining, a witty and lively tale that draws more vibrancy out of its setting than a dozen other knights-and-ladies bores.

The cast is great, the script — the first collaboration between the two megastars since their Oscar-winning “Good Will Hunting” — is smart, and the three-versions structure is an easy path to a compelling experience. It’s a bit long, but “The Last Duel” is worth the investment of time.

Now, to get back to the transitory nature of objective reality.

“The Last Duel” is now playing in theaters.