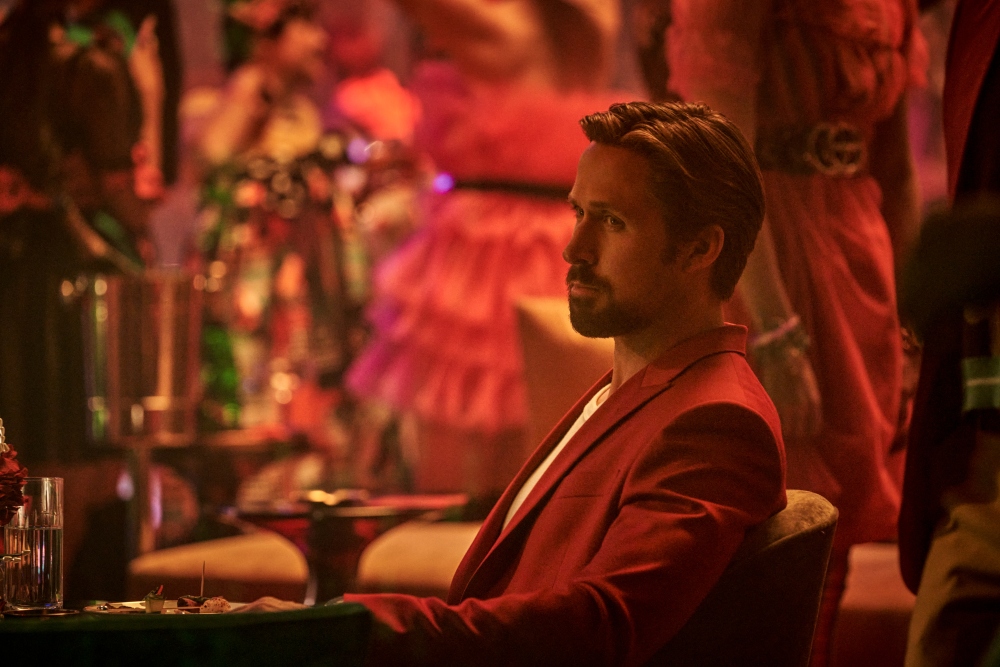 In one respect, “The Gray Man” is like a lot of big-budget productions that wind up on Netflix: It seems like an awful lot of effort for a mostly inconsequential movie.

Much like previous Netflix hits (citation needed on the use of “hits,” by the way) “Red Notice,” “Army of the Dead” and “Spenser Confidential,” a great deal of money has been spent and a good number of very famous, very attractive performers has been assembled for “The Gray Man.” The resulting product is polished, watchable and technically sound. Yet it is impossible to imagine anyone ever deciding to watch it for a second time — or even remembering it after the first.

The short version of the plot description: a relatively principled assassin is on the run from an evil assassin. While that’s all you need to know, here’s the slightly longer version: Sierra Six (Ryan Gosling) was recruited and trained for a life of high-stakes, low-profile murder by cliched father figure Fitzroy (Billy Bob Thornton), who assembled a team of prisoners turned black-ops fixers. That was then; now, a new regime at the CIA (Regé-Jean Page plays the government heavy) doesn’t want these killing machines around anymore. Six proves hard to kill, though, so a much more maniacal villain, Lloyd Hansen (Chris Evans), is brought in to finish the job; a young agent with a keen eye for nonsense (Ana de Armas) does her best to help.

There’s a kidnapping and a plane crash and a complicated trap-door situation and a Czech shootout and more international locations than a Bond movie played back-to-back with a Bourne movie. It’s all perfectly serviceable movie business, if never half as cool as the filmmakers think it is.

The key name among those filmmakers, by the way, is Russo — Joe and Anthony, the brothers and directing duo behind two “Captain America” films and two “Avengers” pictures, including the most financially successful film ever made. “The Gray Man” does have some of their signatures — well-choreographed fight scenes, character actors aplenty, immaculate lighting — though they remain somewhat challenged when it comes to making the audience care (without 20 films of seed material).

Great big movie stars, blockbuster directors — oh yeah, and 10-plus years of development, as the rights to the source novel (by Mark Greaney) were sold way back in 2011, with Brad Pitt and Charlize Theron both attached to star at various points. What does that all add up to?

Nothing wrong with it; it just seems like a lot of fuss.