The sequel stands up to the legacy of its smash-hit predecessor by focusing on the tragic loss of its star. 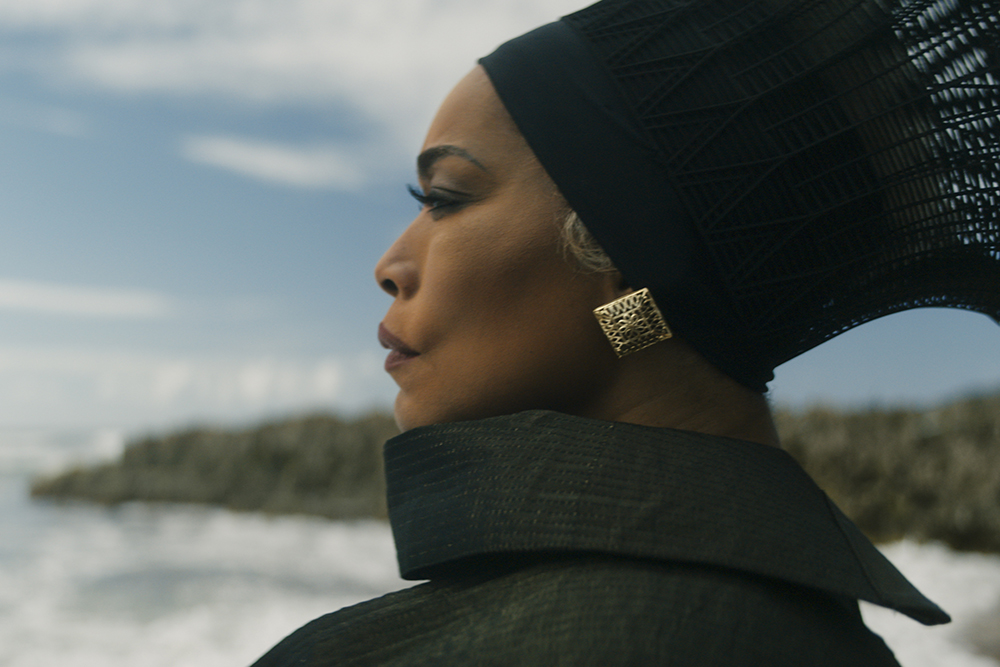 Throughout 30 films, Marvel has proven themselves adept at many things. With “Black Panther: Wakanda Forever,” the studio (and one of its most skilled directors) is forced into a somber new challenge: coping with loss in the real world.

When actor Chadwick Boseman died in August 2020, the studio lost not only a key player, but the centerpiece of arguably its most important brand. Only two Marvel movies — the gargantuan “Avengers: Endgame” and the nostalgia-mining “Spider-Man: No Way Home” — have outearned the original “Black Panther,” which currently stands as the sixth highest-grossing film of all time.

Much more importantly, Boseman was a generational talent, and one beloved by both audiences and his collaborators. Even setting aside the importance of the Wakandan King to the big story, how can a “Black Panther” movie possibly succeed without its iconic star?

To start, director Ryan Coogler — and, certainly, the vast Marvel braintrust — opted to tackle the matter head-on. “Wakanda Forever” begins in media res, with Shuri (Letitia Wright) desperately using her vast technical expertise to save her brother’s life before an unnamed illness claims it. When Ramonda (Angela Bassett), the Queen Mother, informs her that it’s too late, a remarkable on-screen funeral procession — not just the film’s highlight, but a sequence as indelible as it is haunting — follows.

We do eventually see the studio’s iconic nameplate, which typically peppers images of its many superheroes into the letters that spell “Marvel.” This time, however, every last image is of Chadwick Boseman.

Such an opening is necessary, yes, but it’s also deft. The story that follows is one of grief and mourning, of searching for answers and the desire for cultural and personal vengeance. It is a movie that was forced to exist without T’Challa, but a story that could not be told without the weight of his loss.

In time, a new conflict unfolds. Namor (Tenoch Huerta), the leader of a heretofore undiscovered underwater nation, tries to strong-arm an alliance with Wakanda; the two countries are the only nations in the world to possess the infinitely powerful energy source (and, admittedly, convenient macguffin) Vibranium. With Shuri and the Wakandans wrapped in grief, however, hostilities grow.

The watery realm, Talokan, represents Marvel’s most eye-popping, and imagination-capturing, setting since … well, Wakanda. (Inevitably, it also recalls the already established underwater settings in DC’s “Aquaman,” though Talokan is rendered far more artfully.) And, while the story is hardly novel, it hangs under the shadow of a threatened Wakandan dynasty, adding Shakespearean stakes.

There are stumbles — an attempt to tie these proceedings into the grand Marvel arc feels paper-clipped to the script — but the weight, grandeur and vision of “Wakanda Forever” nearly matches that of its predecessor. “Black Panther” is not just the flagship of the Marvel brand; this franchise may have outgrown its parent.