Summer 2020 might feel unlike any other, but that doesn’t mean there’s nothing to get excited about. 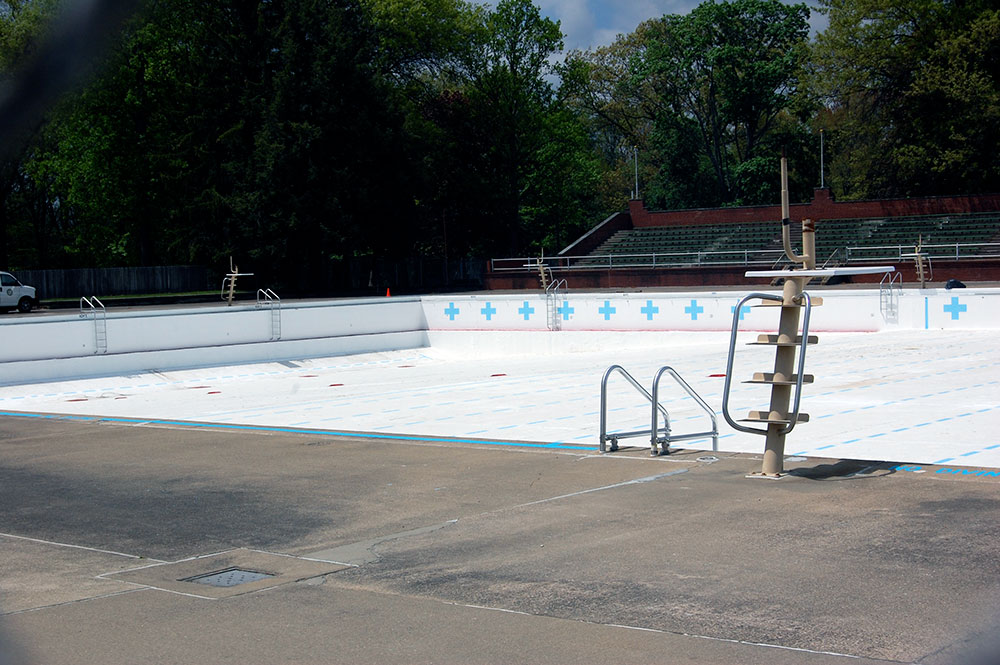 Grab your goggles — Gov. Tom Wolf has announced that outdoor community swimming pools could open during the yellow and green phases of reopening. If facility operators choose to do so, Wolf points them toward aquatic venue guidelines from the Centers for Disease Control and Prevention as well as his own. See state guidelines here and CDC guidelines here.

Several pools in southwest Pennsylvania plan to reopen, according to the Pittsburgh Post-Gazette. Alameda Waterpark in Butler County will open July 1 with limited capacity, and the Cranberry Township waterpark hopes to open on June 20.

The CDC encourages staff and patrons to wear face-covering when possible but advises that masks should not be worn in the water. In addition to altering deck furniture setups so that patrons from separate households can stay 6 feet apart, pool operators encourage swimmers to stay 6 feet apart.

Pool staff should clean frequently touched surfaces, such as handrails and bathrooms, at least daily. The CDC suggests developing a rotating system for sanitizing furniture and other equipment so that disinfected furniture is separated from used furniture.

Allegheny County and the city of Pittsburgh previously announced they would not open their public pools. The city is sticking by its decision but Allegheny County Executive Rich Fitzgerald says it’s possible the four county pools could reopen if it’s not too expensive and enough lifeguards can be hired. 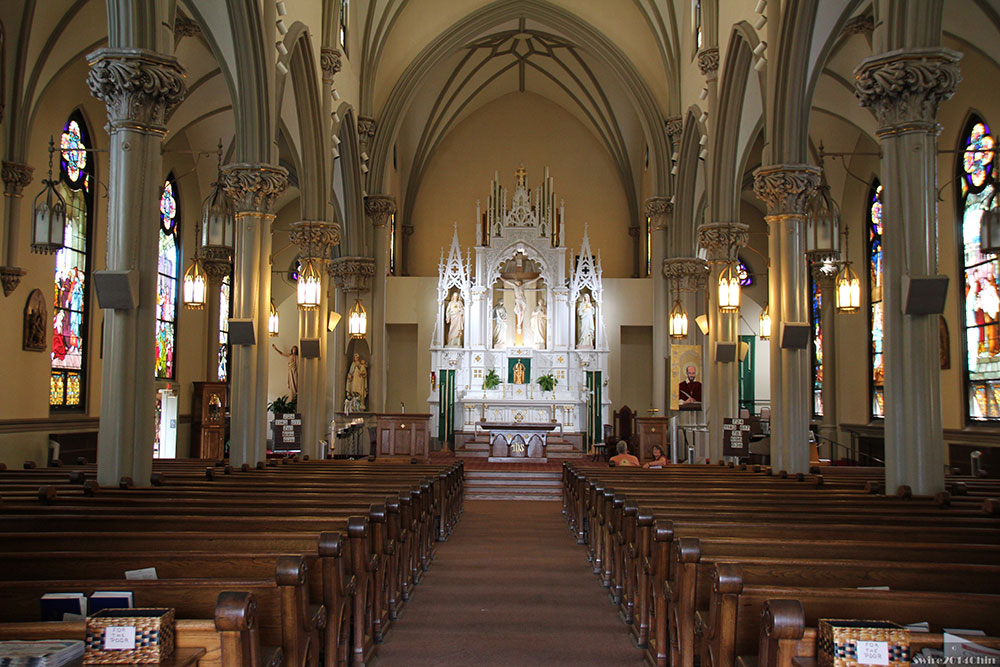 In-person daily Mass will begin on June 1 and weekend Mass on June 6, per the Catholic Diocese of Pittsburgh. No more than 25 people can be in a church at once for that first week of daily Mass, but open churches can hold weddings, funerals, baptisms and confession, so long as 25 people or less are present.

Weekend Mass on June 6 and 7 can hold up to 25% of church capacity. Daily Mass following the weekend can operate at 25% seating capacity as well and will continue with that limit in place for the foreseeable future.

It remains unclear which churches in the Diocese will open.

“Although beginning June 1 churches are permitted to open for daily Mass, it should not be expected that all churches in the Diocese of Pittsburgh will do so,” the Diocese says in a statement.

For those who aren’t ready to go to church yet, masses will continue to stream online.

A group of 14 churches, including several large evangelical and Pentecostal congregations, have signed a letter indicating they will reopen in the coming weeks. The signers include pastors of congregations such as Covenant Church of Pittsburgh, Allison Park Church and Victory Family Church, according to the Post-Gazette. 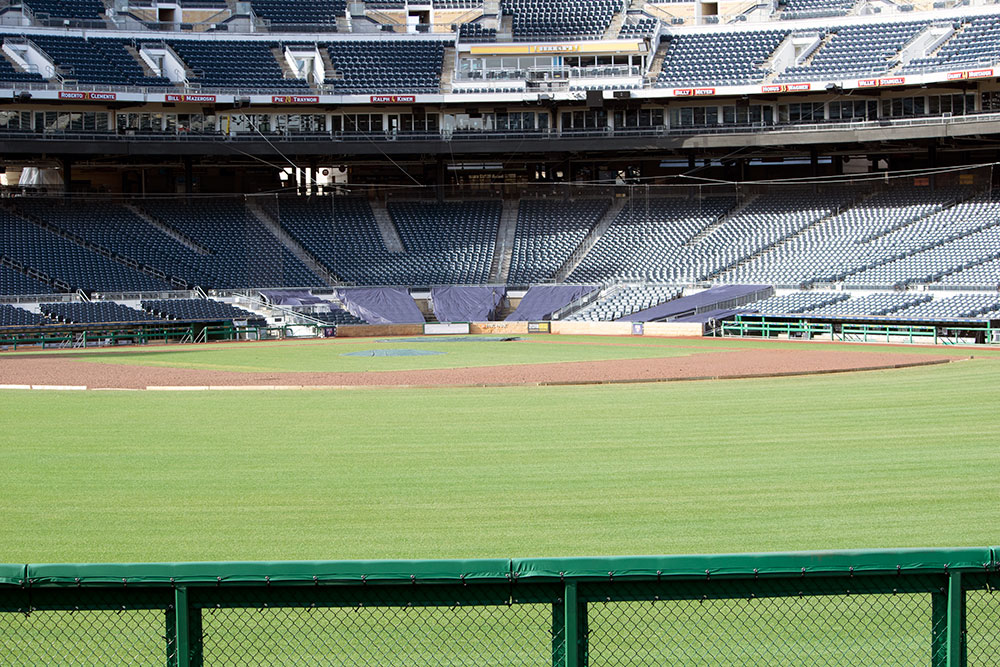 Wolf is also permitting professional sports teams to start practicing in counties in the yellow or green phases of reopening. The Pittsburgh Steelers and Pirates await guidelines from the NFL and MLB, respectively, but the NHL will allow the Penguins and other teams in the league to reopen facilities and start practice in June.

“Professional sports organizations are encouraged to contact the Wolf Administration to share their reopening plans and get them approved by the Department of Health,” a May 27 statement  says.

The guidelines, which still need approval from the Pennsylvania Department of Health, mandate testing and monitoring players and personnel, and that fans and spectators are prohibited. See the guidelines here. 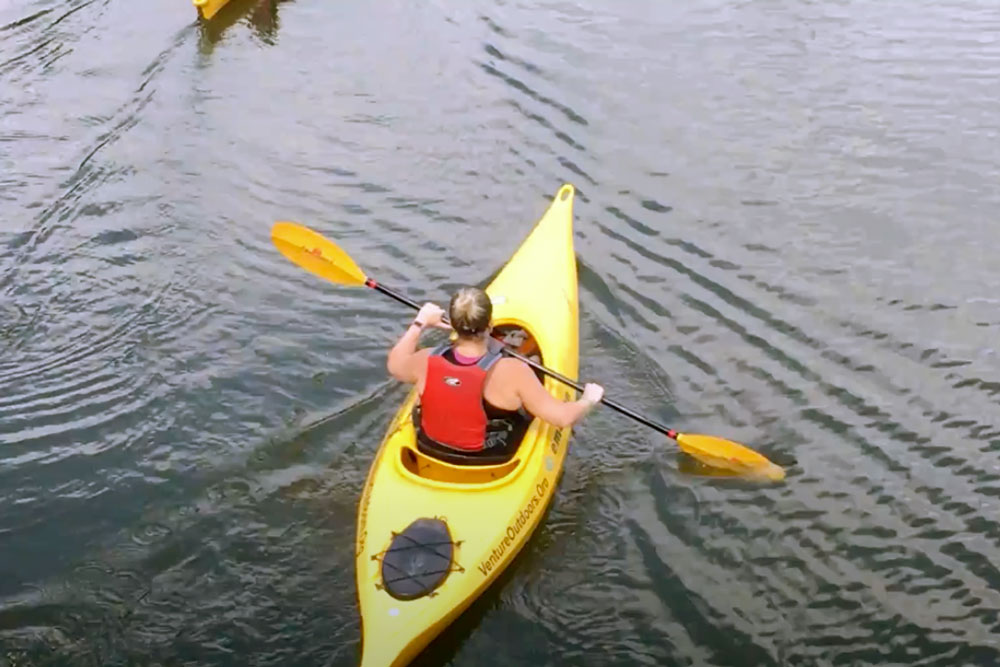 June will be generous to Pittsburgh adventurers since Kayak Pittsburgh will start renting again. Members of Venture Outdoors, which owns Kayak Pittsburgh, can hit the rivers June 11, and everyone else can head to the rental sites in North Shore, North Park and Aspinwall on June 12.

Kayak Pittsburgh will limit the number of customers and establish a no-contact check-in. See other precautions here.