In response to an October story, readers were quick to reach out with more of their favorite extinct or endangered chain restaurants. 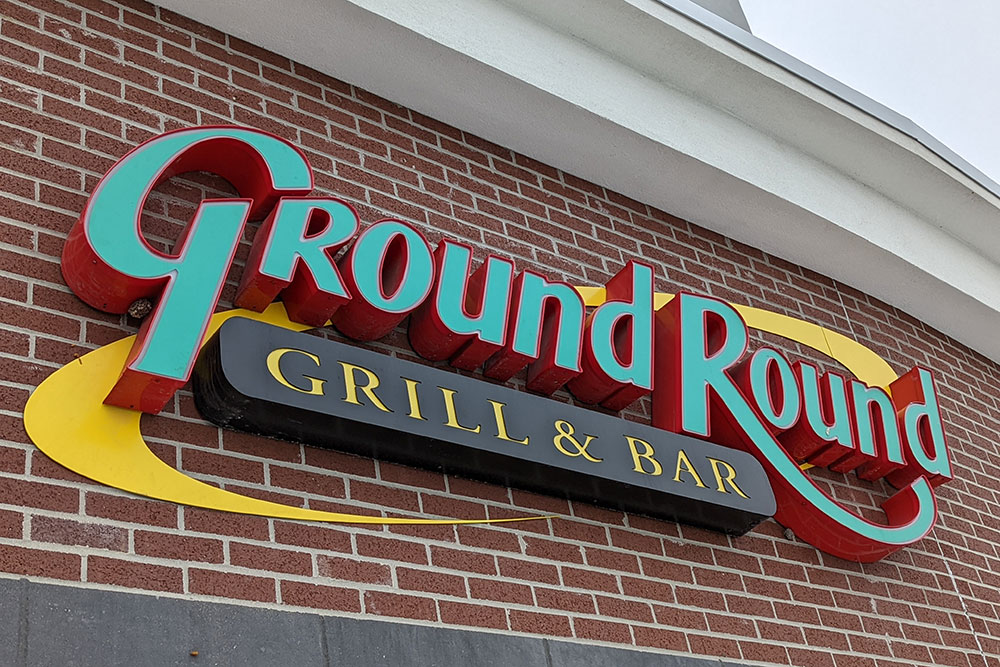 I remember sitting in a Ground Round in Toledo way back in January and thinking: I’m pretty sure people are going to like this story.

In our recent feature on beloved chain restaurants that have all but entirely shuffled off this mortal menu, I identified five once-ubiquitous eateries — Rax, Ground Round, Roy Rogers, Max & Erma’s and Ponderosa — that have receded, but not quite vanished, from the suburban landscape. As soon as I posted the story to social media, however, readers were quick to weigh in with other favorites that didn’t make the story.

Consider this a roundup of some of the most frequent requests — and see if you can still find these throwback meals in the wild.

Fortunately, some of the most frequently cited examples weren’t in the story because there are simply too many of them left in the area. Admittedly, there are far fewer Kings locations than there used to be — and ownership changes have rattled the franchise and led to the closure of many restaurants. But those in search of a burger and Frownie sundae can make their way to Monroeville, Canonsburg, Greensburg, Kittanning and a half-dozen other nearby locations.

And while there are far more surviving Hoss’s locations in the Harrisburg area, there are still local outposts in Murrysville, Greensburg and Belle Vernon. (I even got an actual paper coupon for Hoss’s during a recent visit to Remixxd by Steel City Galleries.)

The most frequently mentioned restaurant by far was Chi-Chi’s, the over-the-top Tex-Mex chain that was a suburban staple in the area through the ’80s and ’90s. Fans still miss the sprawling platters, fried ice cream and signature dishes — apparently I really missed out on those seafood nachos — despite the chain’s ignominious demise: a fatal hepatitis outbreak linked to tainted produce at the store’s Monaca location. (Nostalgia must be pretty strong if it can override that sort of bad press.)

In any case, the easiest way to get a taste of Chi-Chi’s is to head to the grocery store, where branded salsa, chips and taco-seasoning packets still bear the company name. If you want to dine in, though, it’ll be a longer trip; shaky internet citations claim there are still operating restaurants in Belgium, Austria, the United Arab Emirates and Kuwait, though it is difficult to tell how many of those franchises survived pandemic shutdowns.

Rumors have swirled that a hopeful franchisee is planning a southern-Indiana location of Chi-Chi’s, but it’s easier to find the chain’s secret recipes (which allegedly were stolen by a disgruntled employee) than it is to find any actual evidence supporting that claim.

Among the subjects I can’t believe I forgot when planning the feature: Bob’s Big Boy. The family restaurant with the ceramic, giant-headed mascot was everywhere when I grew up, but faded so gradually that I didn’t even notice it go. Pennsylvanians are out of luck, as there are no locations left in the Keystone State — none anywhere on the East Coast, either. If you know people in Michigan, though, they can likely be at a Big Boy in a matter of minutes; the chain is still omnipresent up there.

Only a handful of Big Boys exist outside of Michigan, but if you absolutely need a meal from Big Boy by dinnertime, you’re in luck: two locations remain in the Cleveland suburbs.

Readers with longer memories inquired about the fate of York Steak House, a chain of cafeteria-style steak joints once common in regional malls. The bad news: There is precisely one location remaining. The good news: You can get there from here, if you have a few hours to kill. The only York Steak House in the world sits just west of Columbus. (Plan your day right and you can have Rax for lunch and go to York for dinner.)

Sadly, for every chain that still has a few locations hanging on, there are more with no remaining outposts. I can’t get you to a Winky’s or a Red Barn. I can’t point you to a Steak and Ale or a Don Pablo’s. I can’t tell you how to watch a game at Damon’s …

… wait a minute. There’s a Damon’s over in Hazleton.

Hmm. Maybe there’s a volume two of this feature in the works? York Steak House, Bob’s Big Boy, Damon’s — and, if someone will fly me to Belgium, Chi-Chi’s.