A new report from the Pittsburgh Downtown Partnership suggests that residential occupancy rates and rents are on the rebound, but are not yet back to pre-pandemic levels. 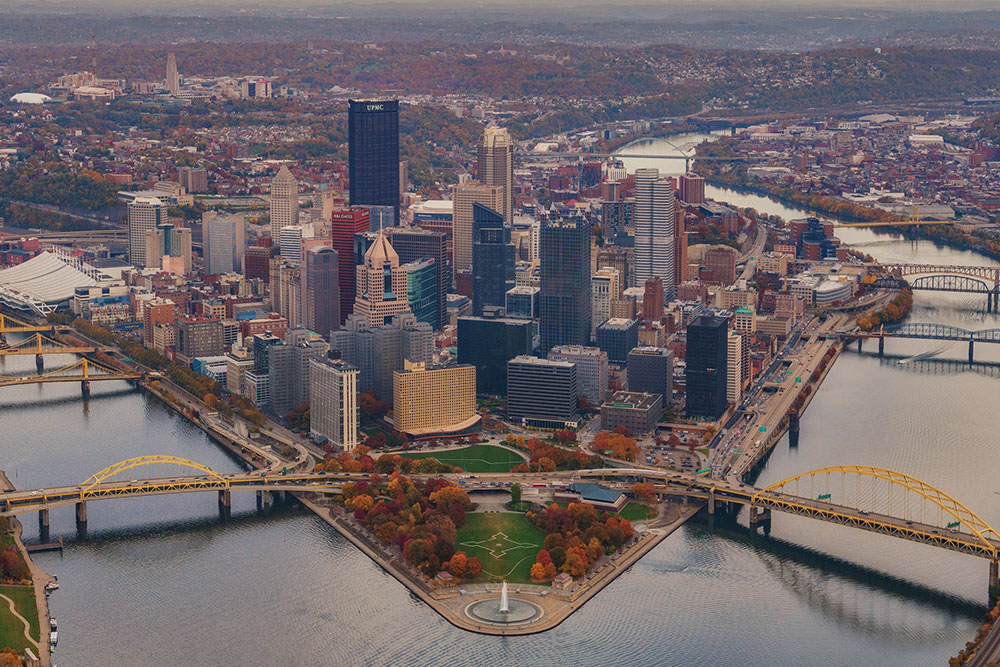 In the PDP’s 2022 State of Downtown residential report, 91.9% of apartments and condos were occupied in the third quarter of this year, compared with 81.6% in the fourth quarter of 2020. The average rent was $1.93 per square foot this quarter compared with $1.80 in the first quarter of 2021.

Roughly 7,000 people live Downtown and new construction is expected to bring another 2,400 residents, For the area to be resilient in the face of significantly fewer office workers, the PDP report suggests the city must double its population.

“The evolution of Downtown will require a concerted effort by public and private sectors to creatively finance redevelopment and ensure our parks, schools and amenities continue to meet the needs of new residents and workers. This effort should be our North Star as we prepare Downtown to thrive long into the future,” the report says.

Daily Downtown activity has slowly increased but as of September of this year, it was 62% of the level in September 2019.

Strong headwinds remain for Downtown businesses that are struggling with too few customers and sidewalks that have become home to the homeless and mentally ill. It’s hoped that the opening of a new shelter on Second Avenue will help alleviate the problem.

A significant return of office workers after Labor Day never materialized and the office occupancy rate was 22% in October. It’s hard to say whether those empty desks ever will be occupied again.

“The job market is very tight and a lot of employers don’t want to force their employees to come back because they’re afraid they will lose them,” Dan Adamski of JLL Commerical Real Estate told KDKA recently. Among those who do return, most are working hybrid schedules that bring them Downtown two or three days a week.