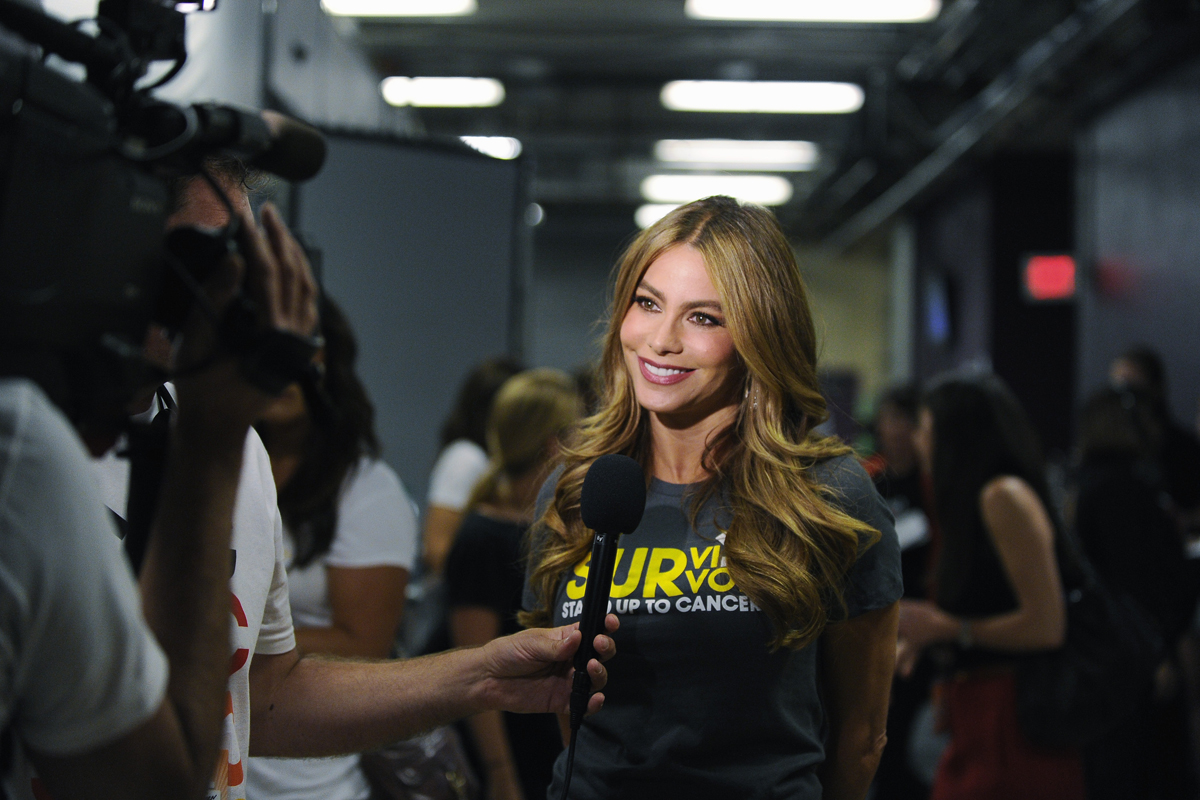 But there’s a problem, two actually.

Sofia’s boyfriend, Pittsburgh native Joe Manganiello, who was raised in Mt. Lebanon, is a total yinzer and insists on watching Ben and the boys.  He even directed a short documentary in 2007 about Steelers fans who meet up at bars in Los Angeles.

"He's a very hardcore Steelers fan so when the game comes on he makes me watch them and then I can't watch the Giants," Vergara told Ellen DeGeneres.

And that’s when the second problem cropped up.

It seems that because of her Colombian accent, Vergara has a problem pronouncing the name of her favorite team, which made for some very amusing television.