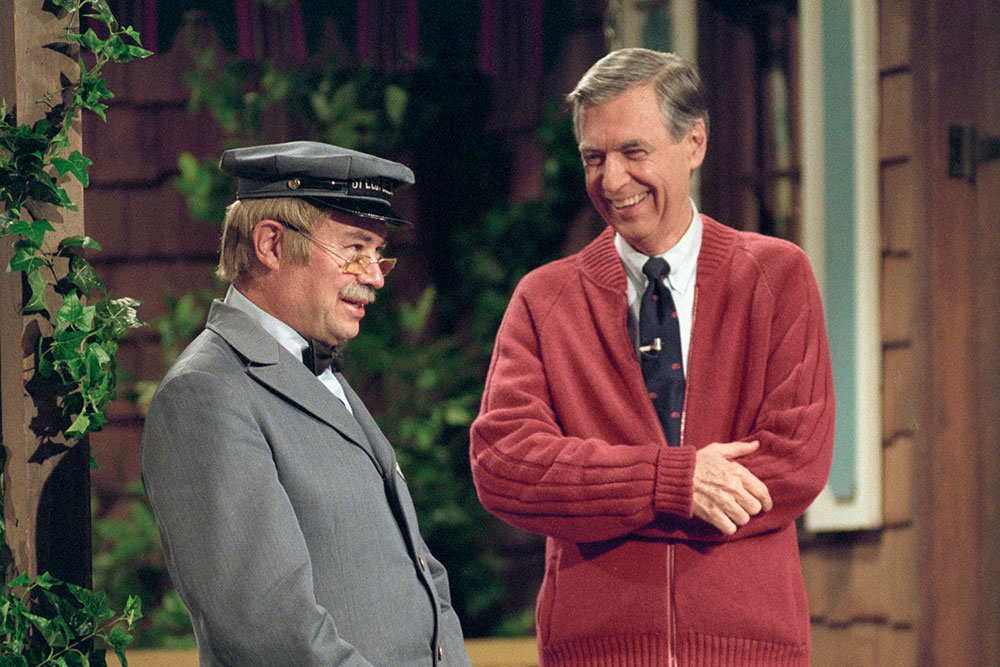 The Library of Congress has announced that Dr. Dre, The Village People and Mister Rogers will all be neighbors under their roof.

The library has named 25 new inductees to their National Recording Registry, creating the “Ultimate Stay at Home Playlist” during the coronavirus outbreak. The list features recordings that are important to the nation’s sound heritage, including everything from music to sports broadcasts. To be inducted into the registry, recordings must be at least 10 years old and be culturally, historically or aesthetically significant.

“As genres and formats continue to expand, the Library of Congress is committed to working with our many partners to preserve the sounds that have touched our hearts and shaped our culture,” Librarian of Congress Carla Hayden says in a news release.

For example, “Mister Rogers Sings 21 Favorite Songs From ‘Mister Rogers’ Neighborhood’” was recognized on the list for its historical context in the world of public broadcast. The album features the track “What Do You Do (With the Mad That You Feel),” which was recited in Rogers’ testimony before the Senate in 1969.