'Mirror Image' is packed with enough plot twists, hard-boiled characters and fast-talking women to please even the most casual noir fan. 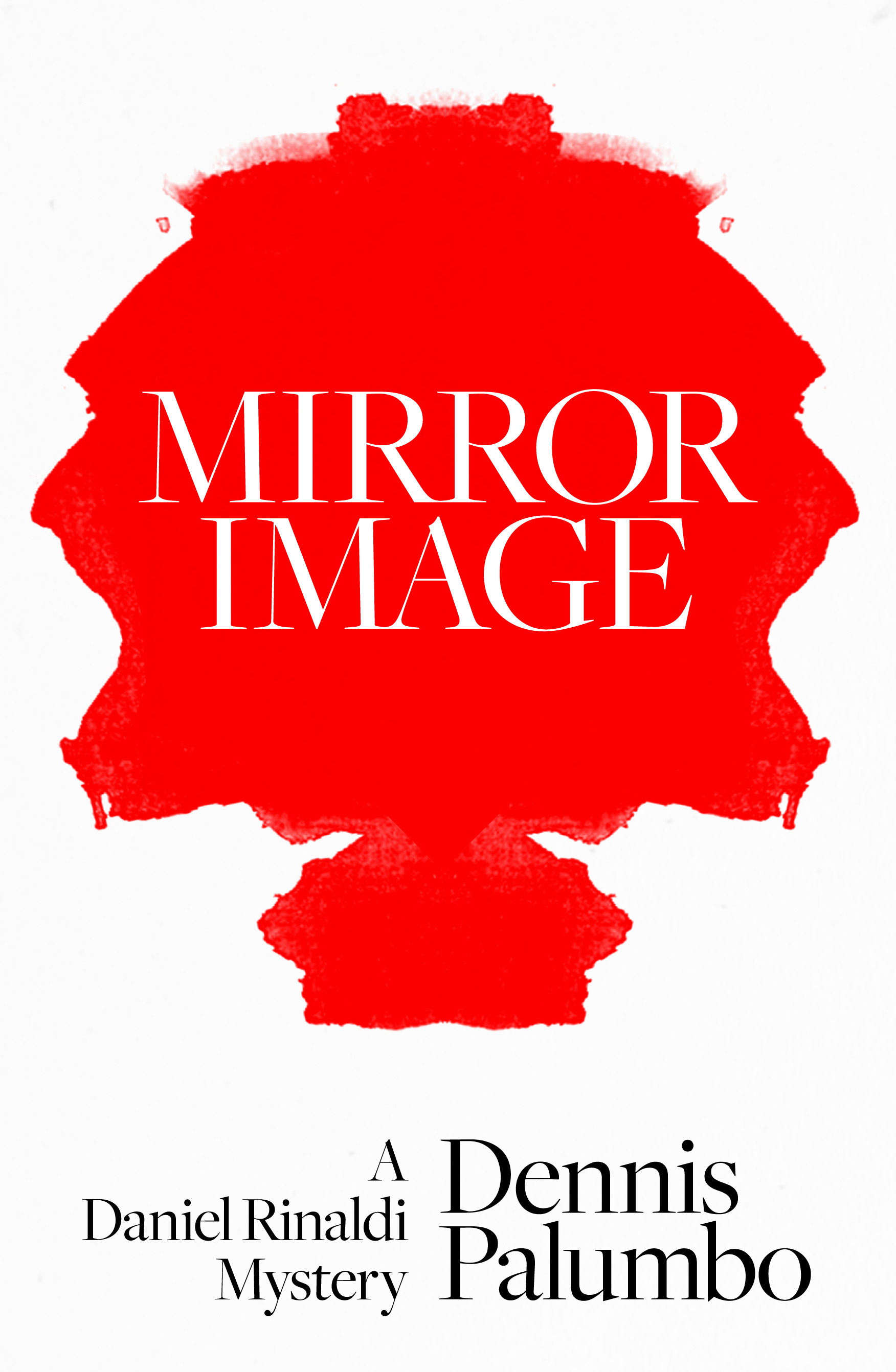 Mirror Image, the debut novel from one-time Hollywood screenwriter and University of Pittsburgh graduate Dennis Palumbo, is as cerebral a thriller as they come.

Featuring an unlikely protagonist—psychologist and former Golden Gloves pugilist Dr. Daniel Rinaldi—Mirror Image is a stark and suspenseful ride put into motion when Kevin Merrick, a troubled college student who begins to dress like Rinaldi, turns up dead. Faced with the very real possibility that he, and not Kevin, was the intended target, Rinaldi is determined to find the killer.

But “when Kevin’s identity as the estranged son of a Bill Gates-like biotech giant is revealed, the investigation of his murder turns into a national story, even as another person turns up dead.” The only question is whether Rinaldi can bring the culprit to justice before it’s too late.

Mirror Image spins a labyrinthine tale set under the murky skies and in the urban streets of Pittsburgh and is packed with enough plot twists, hardboiled characters and fast-talking women to please even the most casual noir fan.

This article appears in the August 2010 issue of Pittsburgh Magazine.
Categories: Arts & Entertainment