For the first time, the annual tour will include a quirky, cool rental unit staged to look as though two roommates in their 20s occupy it. 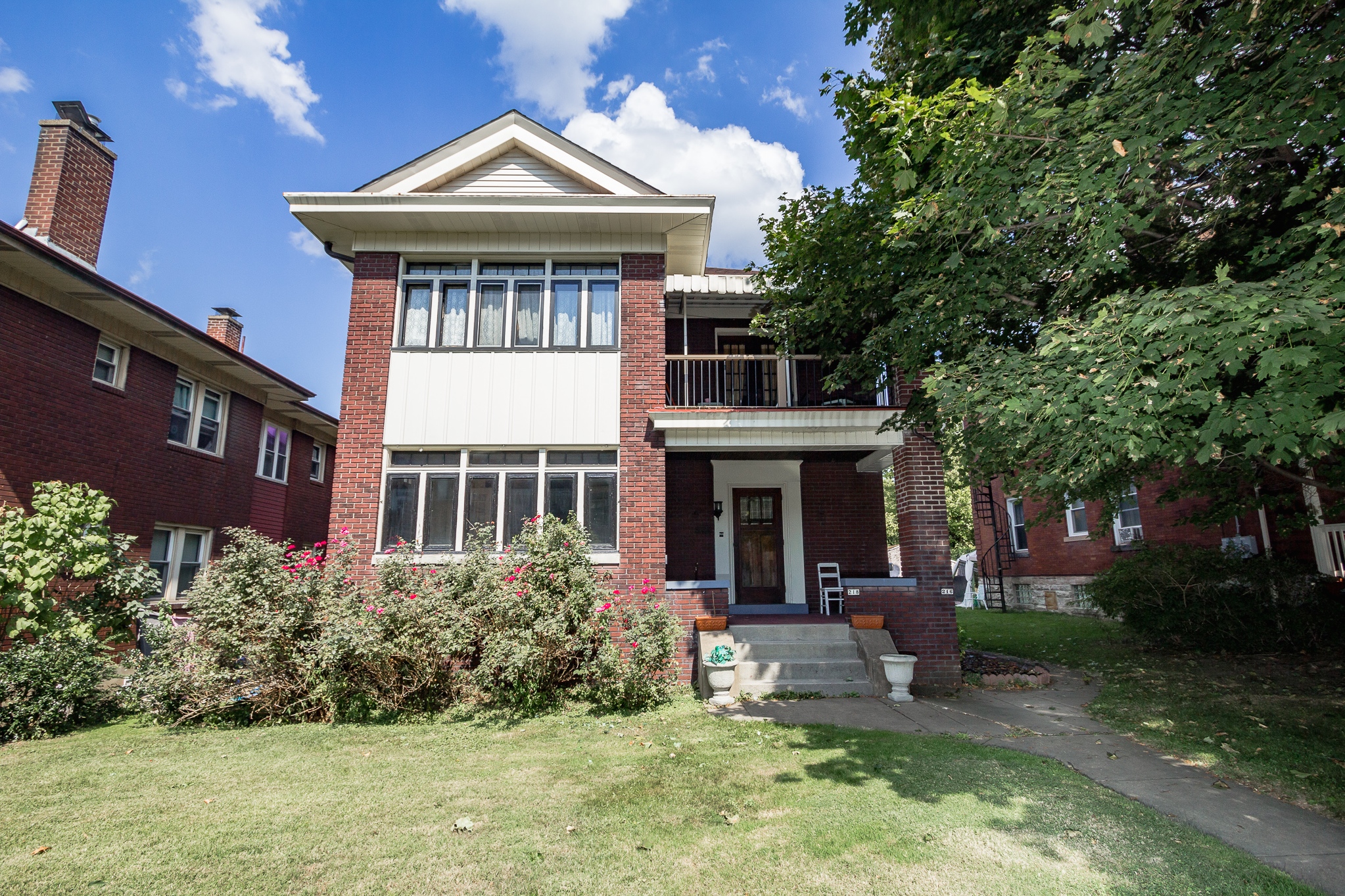 Filled with everything from grand Victorians to tiny rental units, Bellevue is a diverse town known for its quirky welcome sign emblazoned with “Live, Worship, Shop.” The sign also is the inspiration behind the name of this month’s annual “Bellevue: Live, Worship, Shop” house tour.

“That’s where the name for the tour came from — that big, sort of Las Vegas-y, kitchy sign that we have that’s on Route 65, Ohio River Boulevard,” says the event’s publicity coordinator, Theresa Gallick.

Kicking off at the Bellevue United Presbyterian Church on Lincoln Avenue, this year’s tour takes place from 11 a.m. to 4 p.m., Saturday, Oct. 19. 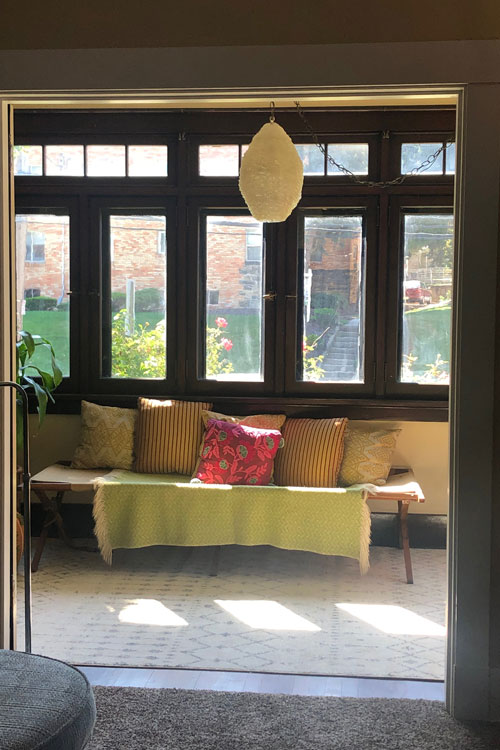 For the first time in its five-year history, the tour will feature an empty home.

Gallick, along with a few other volunteers she recruited through Facebook, staged an apartment along Lincoln Avenue to look as though two millennials live in it. They even came up with two fictional tenants for the apartment — Jen, a recent college graduate, and Megan, a bartender.

“We needed to adopt a persona of two people who were in their 20s and weren’t exactly rolling in cash and were gathering everything they could from mom’s house and grandma’s house and still sourcing stuff from other locations,” Gallick says.

The inspiration for the design -— and budget  — came from a purely logical standpoint, as Gallick notes the average age in Bellevue is under 30, and rentals in the town are mostly inhabited by people in their 20s. 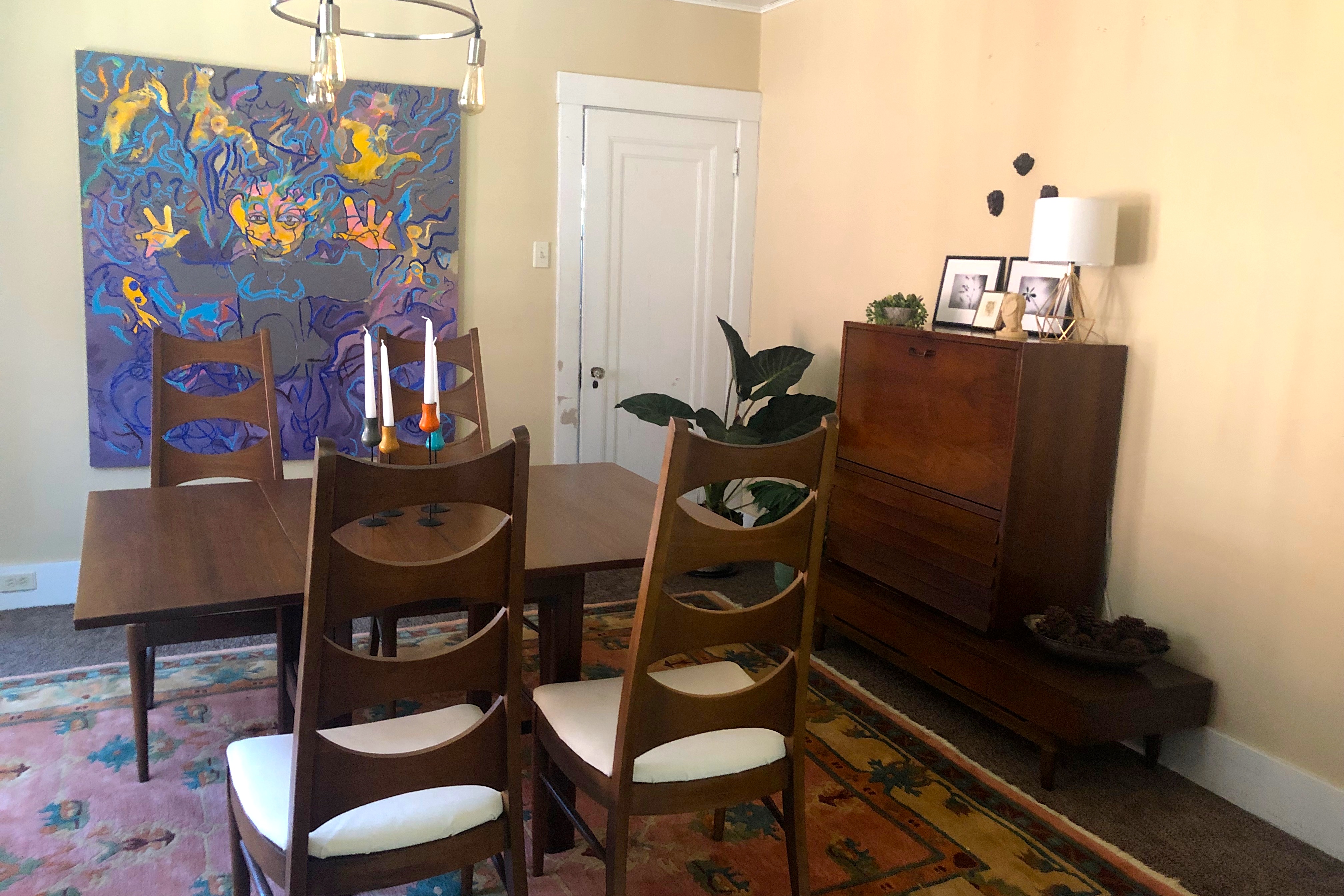 The project also was done on a budget in which two millennials would likely be operating under: about 600 dollars. While the apartment, which spent time as a dentist’s office before sitting vacant for a decade, came with some enviable original features, including a fireplace, built-in shelving and hardwood floors, it also had some less-than-desirable add-ons such as ceiling tile, fake paneling and an oddly small, narrow room from when it was a business.

“We shopped a lot of sales and things like that … For the things we purchased, we made sure that we really kept to a reasonable budget that two full-time working people in their 20s who aren’t exactly you know rolling in dough — and probably have some student debt — would be able to afford,” she says. 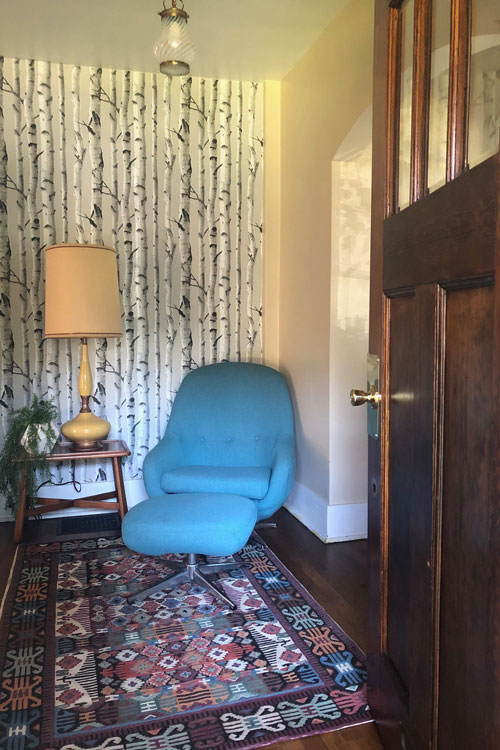 Other stops on the tour include a Dutch colonial cottage and a Victorian mansion and there will be samplings from Pennsylvania distilleries and wineries, including Wigle Whiskey, McLaughlin Distillery and Threadbare Ciderhouse and Meadery.

Tickets for the tour are $20 when purchased online and $25 at registration. All proceeds benefit Bona Fide Bellevue, a community development corporation that hosts local events and classes throughout the year.