In the wake of repeated playoff failures, starting the season with a new quarterback might be the breath of fresh air might to get the team to begin measuring up to Tomlin’s standard again. It’s been a while. 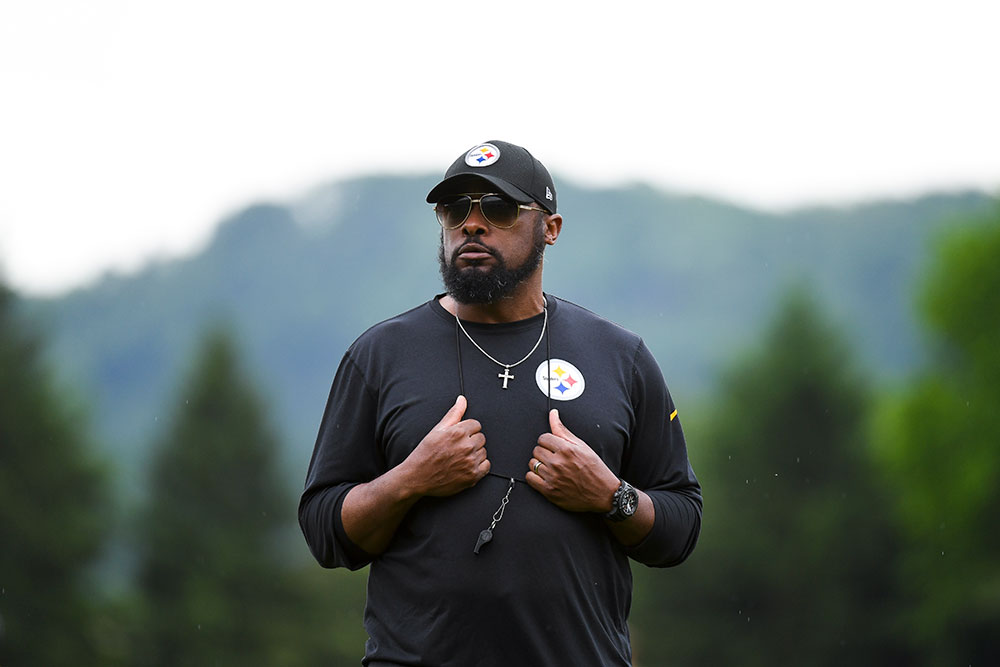 They’ll head to training camp at the end of the month having made changes across the board, from the offensive line to wide receiver, at defensive tackle, linebacker and cornerback.

But the change at quarterback will ultimately define the ’22 Steelers, and the Steelers know it.

For the first time since 2003, Ben Roethlisberger isn’t on the roster.

And for the first time since 2004 Roethlisberger isn’t the established starter heading into the start of a campaign (he was No. 3 on the depth chart heading into his rookie training camp, behind Tommy Maddox and Charlie Batch).

But the Steelers’ head coach since 2007 is also alright with being frightened.

Consider what Tomlin had to say to Ryan Clark, Fred Taylor and Channing Crowder during a recent appearance on “The Pivot Podcast.”

Tomlin’s informal but seemingly sincere exchanges with the three former NFL players during what became an hour-and-a-half visit have been much dissected in the media and on the internet in recent weeks. But it’s what he had to say about moving on from Roethlisberger that resonated most of all, and should continue to resonate with Steelers coaches, Steelers players and Steeler Nation.

“I’m looking forward to the anxiety associated with that uncertainty, with having to stand and deliver, to live out what we believe in, the standard is the standard.”

That last part, the standard part, hadn’t been met with Roethlisberger in recent seasons. 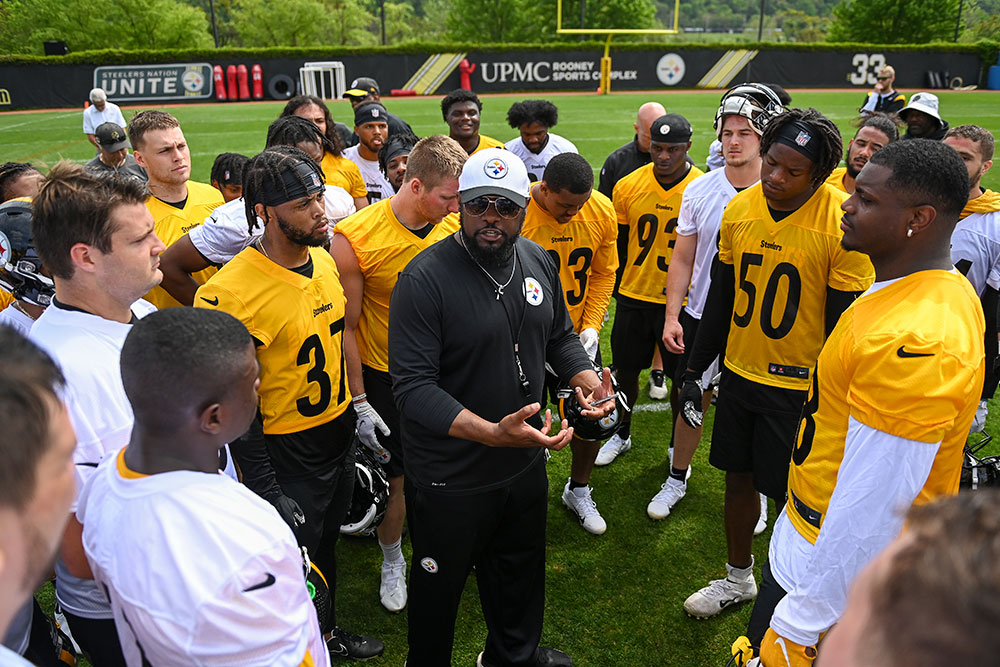 They followed that up with a 36-17 loss to the Patriots at New England in the AFC Championship Game.

In the five seasons since the Steelers have gone a combined 51-28-2 in regular-season games, won a couple of AFC North Division championships and qualified for the playoffs on three occasions.

None of those games, by the way, were as close as the final scores might suggest.

So if the standard is competing for Super Bowl championships, let alone winning them, the Steelers have failed miserably.

Now, they lurch forward without their franchise icon, but also without the expectations associated with having a quarterback who has won multiple championships and is bound for the Hall of Fame.

Initially, at least, that should be energizing.

It’ll be up to Mitch Trubisky and/or Kenny Pickett, and to a roster that’s been reconfigured accordingly now that the Steelers aren’t allocating a massive amount of the salary cap to a quarterback’s salary, to take it from there.

It can be both.