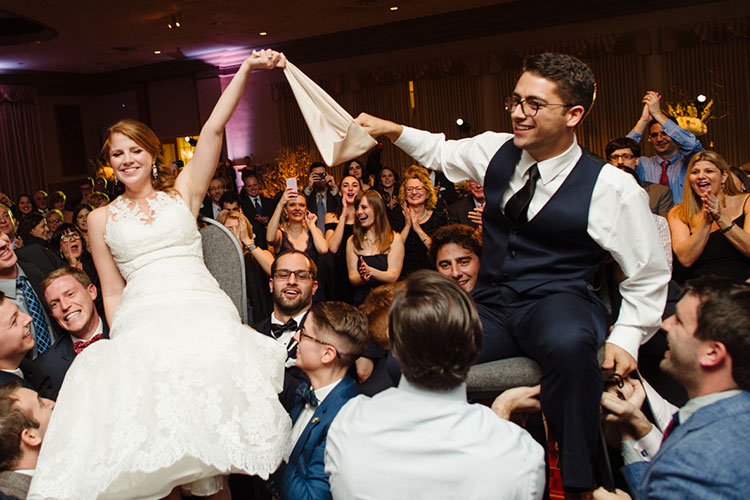 Photos by michael will photographers 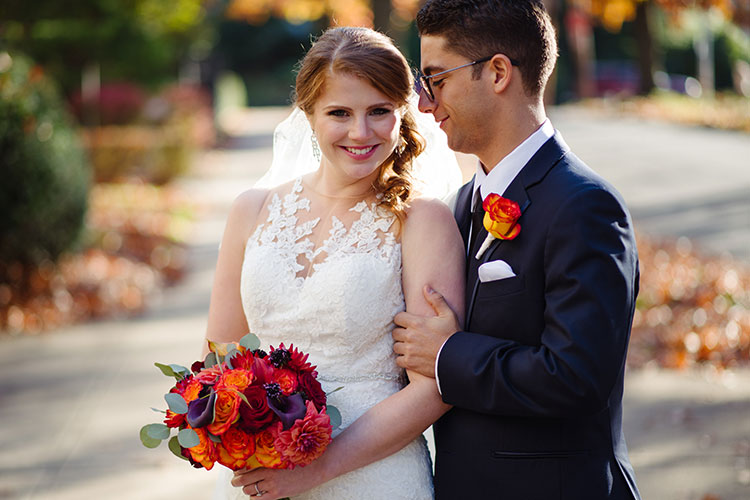 When Eli Met Ashley.
While attending Penn State University, Ashley Gold didn’t know much about Eli Glazier — other than that he founded Onward State, an online publication and rival of the Daily Collegian, of which Ashley was the editor.

After Ashley graduated and took a job in Reading, Pa., the two began chatting online, bonding over similar tastes in food and music and often sending each other Spotify playlists.

In the beginning of November 2011, Eli invited Ashley to return to Penn State and be his date for a hayride. Despite her family’s protests that she didn’t know him well enough, Ashley drove to her alma mater. The weekend went perfectly, and the two began to date.

“There’s a Yiddish word that means ‘meant to be:’ beshert,” Ashley says. “I just thought of it probably a year, or year and a half, into our relationship, just like, ‘Yeah, we’re beshert.’ It all just makes sense.” 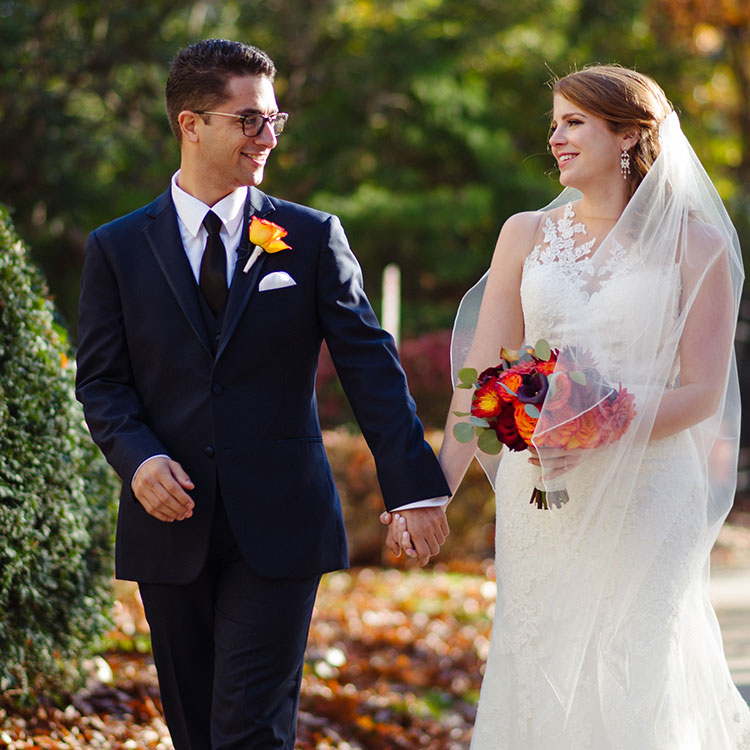 She Said Yes.
Because Eli knew Ashley didn’t like surprises, they knew the proposal wouldn’t come as much of a shock. Ashley knew he had a ring, and she had a vague idea of when he would pop the question.

When she arrived home from work one September evening, the couple’s dog and the sound of Frank Ocean’s “channel ORANGE” greeted her. She then spotted a trail of rose petals and followed them to the roof where Eli was waiting with the couple’s favorite wine and a ring.

Although the event itself wasn’t really a surprise, Ashley was caught off guard when all of their closest friends and family traveled to D.C., where the couple lives, that weekend to celebrate their engagement. 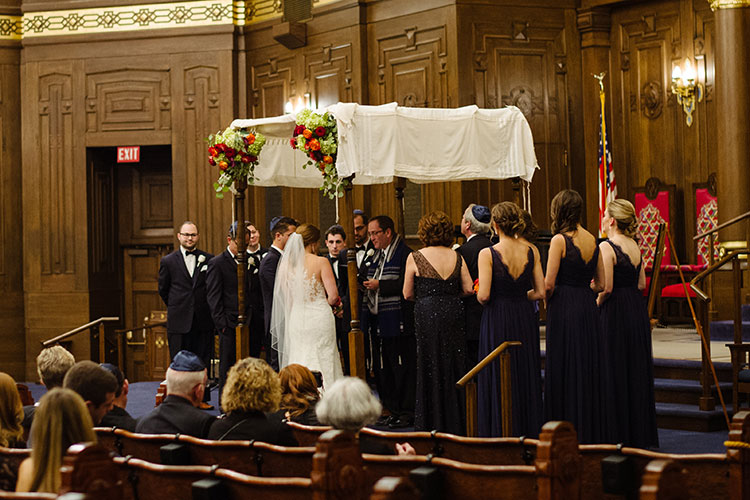 The Big Day.
The couple held their ceremony only a few days after the 2016 presidential election, which Ashley, a Politico reporter, had to cover.

“I ended up being quite stressed about having my wedding so close to the election and working on election night,” Ashley says. “But it all worked out, and it was a very nice conclusion to the crazy election season.”

Ashley’s cousin, who is a rabbi, officiated, and Ashley walked down the aisle to an instrumental version of “The Rain Song” by Led Zeppelin. 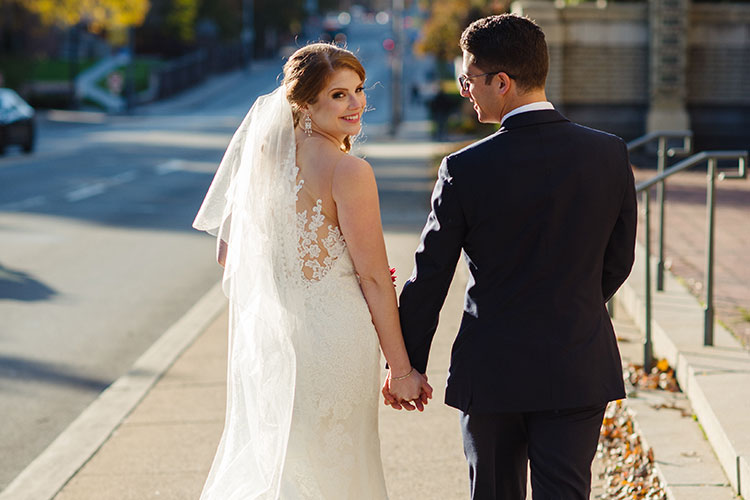 Happily Ever After.
Ashley and Eli, 27, who works as an urban planner with Toole Design Group, took a four-day honeymoon to Montreal. They then returned home to Washington, D.C., and continue to enjoy the bikeshare program that inspired their dessert table. 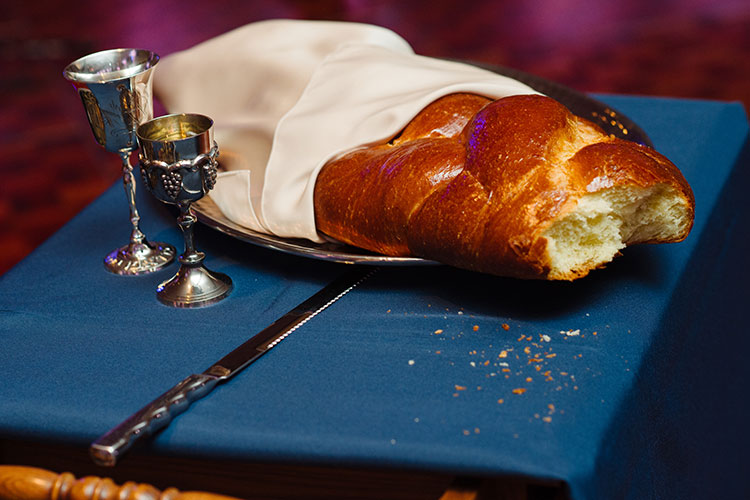