Mayor Peduto Will Appear on ‘Meet the Press’ This Sunday 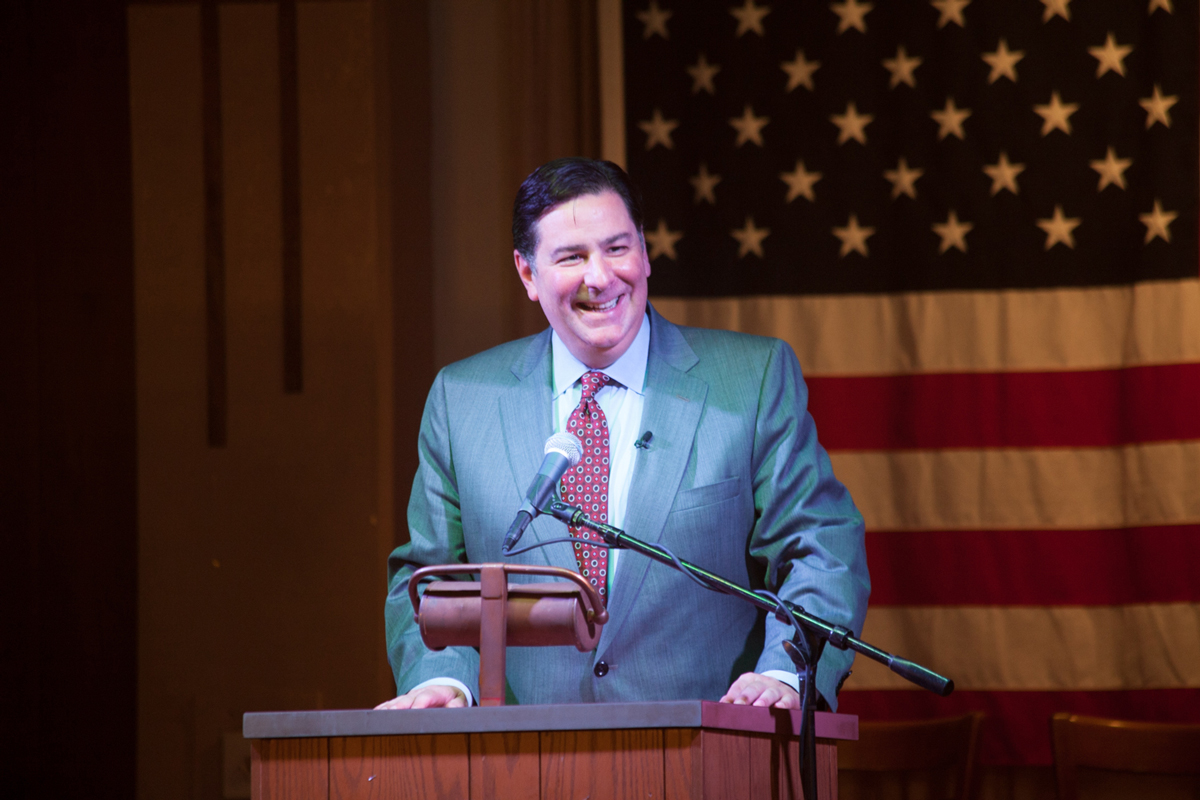 Mayor Bill Peduto has had a busy September so far, and we’re only a few day in. After appointing the new Chief of Police, Cameron McLay, Peduto also announced plans for new bike paths on three bridges and a commitment to further expand bike paths in the years to come. Now our trailblazing mayor is set to appear in the national spotlight on the season opener of “Meet the Press” this Sunday alongside Tacoma Mayor Marilyn Strickland and Oklahoma City Mayor Mick Cornett.

According to the Mayor’s Office, the trio will take part in a discussion on how Peduto and other mayors are working together to change American government for the better.

It’s no secret that “Meet the Press” hasn’t been at the top of the TV ratings game — so let’s see if we can’t give the show the tried and true “Pittsburgh ratings bump,” if only for one episode.